The aerospace industry took flight with ambitious civilian and military projects over the course of 2018, and private investors took notice.

Rockets are flying to the far side of the moon. Entrepreneurs are creating new propulsion technologies to take rockets deeper into space and to make flying on Earth more electric. Finally, plans are afoot from private companies and governments to bring manned missions to the surface of the moon and Mars.

And venture capital dollars are fueling this new boom in aerospace innovation, with firms investing more than $2.3 billion in new companies over the course of 2018, according to data from Crunchbase.

This surge of interest comes as no surprise to longtime industry investors like Francois Chopard, the founder of Starburst Aerospace, an accelerator and investment fund focused on the industry since 2012.

“It started in the past with only space. It was basically rockets and satellites and it used to be just a handful of players,” said Chopard. “Now it’s extended to aviation with all the [electric vertical takeoff and landing], hybrids and supersonic and defense planes.”

One startup developing electric planes, the Boeing and JetBlue-backed Zunum Aero, expects to make its first deliveries of new planes by 2022. And it’s not the only company that’s flying to market in a hurry. Wright Electric, Joby Aviation and Ampaire are all startups that are angling for their own place in the sky.

“We are seeing huge deal flow,” says Chopard. “There are 1,000 startups emerging every year on these subjects… After five or six years we are seeing many more people getting educated… seeing more and more people interested in investing in space.”

Among the investors expressing greater interest in the emerging startups looking to transform the aerospace industry are the very companies those startups are challenging.

“We disrupt ourselves so someone else doesn’t disrupt us,” Brian Schettler, managing director of Boeing’s HorizonX venture arm, told The Wall Street Journal last year. 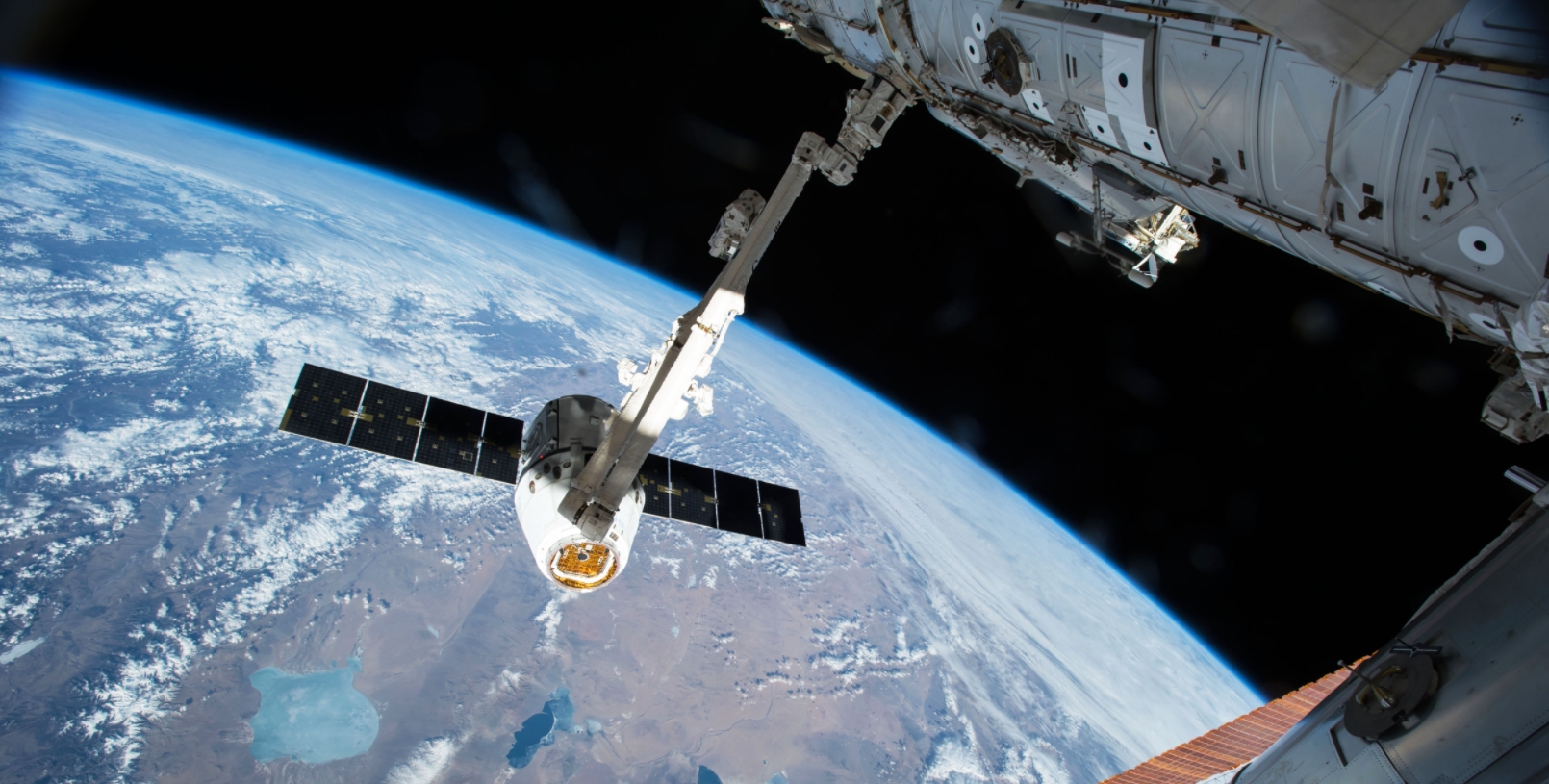 Space startups command the most attention

Boeing’s launch into startup investing comes almost directly as a result of already being disrupted in the space industry.

Elon Musk and SpaceX came from nowhere to become a serious competitor to the United Launch Alliance, a joint venture between Boeing and Lockheed Martin that had enjoyed a near monopoly on contracts with the U.S. government for space missions.

And now the space industry is about to break wide open. In addition to Musk’s SpaceX there are companies like Relativity Space, Blue Origin and Rocket Lab, which launched its first mission for NASA in mid-December 2018.

But as Chopard notes, many investors have yet to really take the plunge into aerospace and space investing fully.

“Right now what we’ve seen is large venture funds investing in space as a bet… if it works fine, if not… it’s not a big deal,” says Chopard. “We haven’t seen purely dedicated space or aerospace venture funds because of the lack of exits.”

Space, right now, still has a lock on investors’ attention. Google first showed to investors the early promise of returns in the satellite business when it bought Skybox Labs for $500 million back in 2014 (although the investment wasn’t a huge hit for Google, which spun out the company and eventually sold it to Planet Labs). Planet Labs itself is highly valued, given a 2018 funding round that pegged the company at roughly $1.4 billion.

Between funding for Rocket Lab, SpaceX, Astroscale, Terran Launch, VectorLaunch, AxelSpace and Spin Launch, the bulk of venture dollars were invested in space and satellite companies. 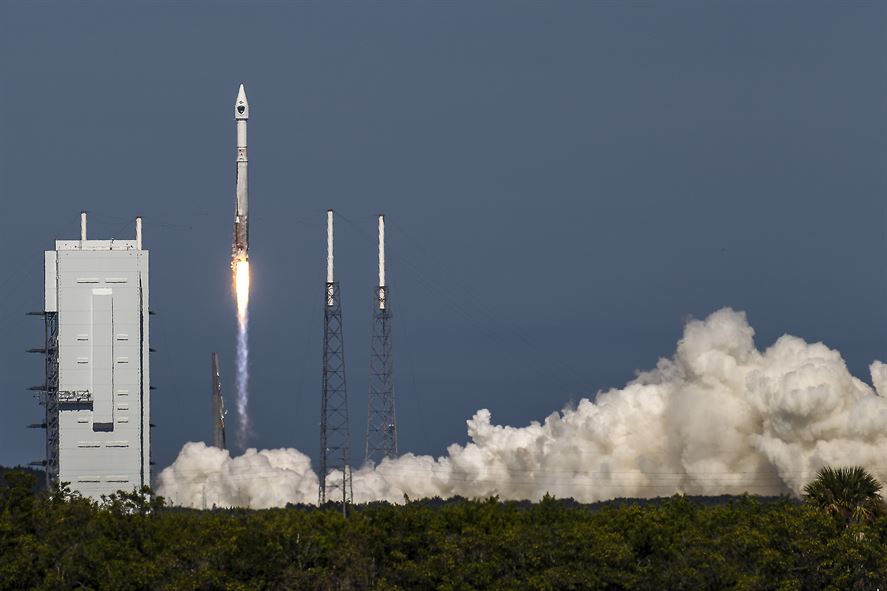 That’s music to the ears of U.S. Commerce Secretary Wilbur Ross, who sees in the new space race a nascent industry that could spur incredible job growth and wealth creation (in this, at least, Ross is right). But as Ross acknowledged, other sources of capital need to do more.

“We’re going to need better financing and insurance for the space industry,” Ross said recently in a public address quoted by Space News. “Missing from space financing are the bigger institutions, especially banks. Their participation will be necessary to execute longer-term commercial plans.”

At the start of his fifth year developing early-stage aerospace companies, Chopard sees hope coming from the corporate investors that also serve as his partners … and in his own plans for for the growth of Starburst.

“I still think we are early in the process,” said Chopard. “It’s early and everybody has interest to invest in the early stage. We have seen Boeing doing follow ups and Airbus doing follow ups… they are looking at startups that will benefit the entire community.”

Meanwhile, Starburst is looking to raise a second venture fund of its own, and targeting between $100 million and $150 million for it.

That fund will continue to support portfolio companies like Airmap, an aerospace startup focused on flight plans for drones; Nautilus, a drone for large cargo delivery; Orbital Sidekick, a developer of cubesats with hyperspectral imaging capabilities; and Optisys, which is manufacturing metal antennas for satellites using 3D-printing technologies.