Many founders believe in the myth that the first steps of starting a business are the hardest: Attracting the first investment, the first hires, proving the technology, launching the first product and landing the first customer. Although those critical first steps are difficult, they are certainly not the most difficult on the arduous path of building an iconic company. As early and late-stage funding becomes more abundant, founders and their early VC backers need to get smarter about how to position their companies for a looming valley of death in-between. As we’ll learn below, it’s only going to get much, much harder before it gets easier. 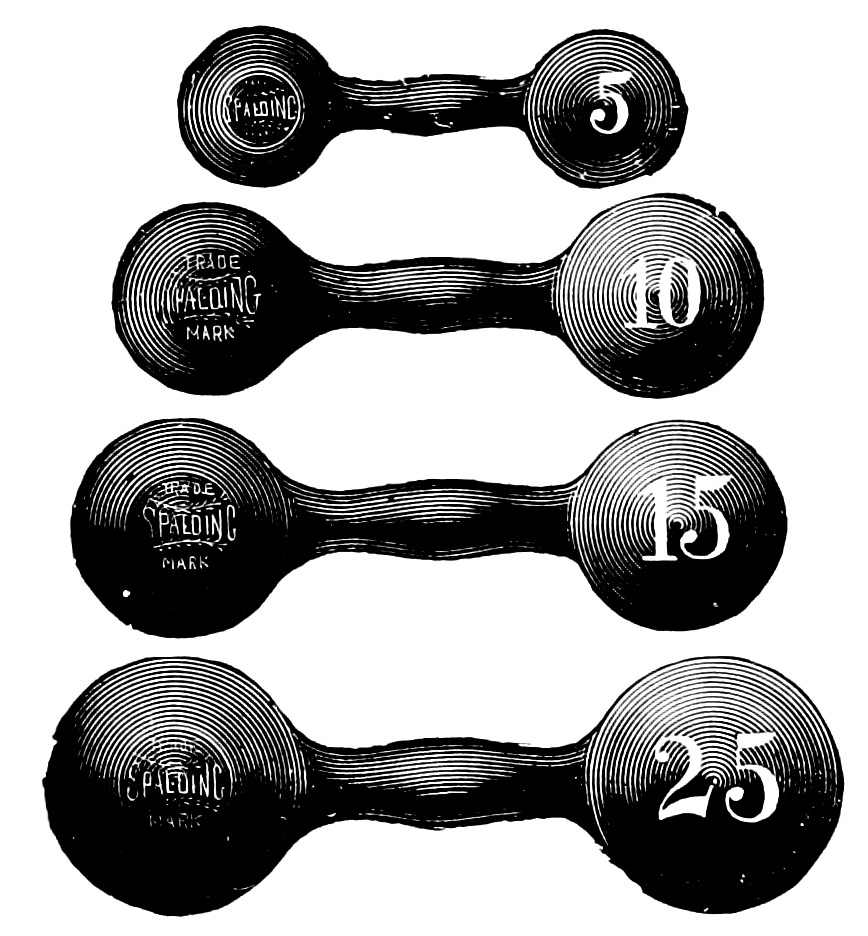 Money will have the look, and heft, of dumbbells as the economic cycle turns. Expect an abundance of small, seed checks at one end, an abundance of massive checks for clear, breakout companies at the other, and a dearth of capital for expanding companies with early proof points and market traction. Read more on how to best prepare for this inevitable future. (Image courtesy Flickr/CircaSassy)

There will be an abundance of capital at the two ends of the startup spectrum. At one end, hundreds of seed and micro VCs, each armed with dozens of $250,000-$1 million checks to write every year, are on the prowl for visionary founders with pedigrees and resumes. At the other end, behemoths like SoftBank, sovereigns, as well “early-stage” firms raising larger funds are seeking breakout companies ready for checks that are in the mid-tens to hundreds of millions. There will be a dearth of capital to grow companies from a kernel of a business, to becoming the clear market-defining leader. In fact, we’re already seeing deal volume decreasing significantly as dollars increase, likely evidence of larger checks going into fewer companies.

Even as the overall number of deals decrease below 2012 levels, the overall dollars invested into startups continue to soar. The 200+ “seed-stage” funds formed since 2012 will continue to chase nascent companies. Meanwhile, the increasing number of mega-funds will seek breakout companies into which to make $100 million+ investments. Companies with early traction seeking ~$20 million to grow will be abundant and have difficulty accessing capital.

Founders should no longer assume that their all-star seed and Series A syndicates will guarantee a successful follow-on financing. Progress on recruiting and product development, though necessary, are no longer sufficient for B-rounds and beyond. Founders should be mindful that investors that specialize in leading $20-50 million rounds will have a plethora of well-funded, well-mentored, well-staffed startups with slick presentations, big visions and some early market traction from which to choose.

Today, there is far more capital chasing fewer quality companies. Fewer breakout companies and fear of missing out is making it easy to raise growth rounds with revenue growth, which may not be scalable or even reflective of an attractive business. This is creating false realities and prompting founders to raise big rounds at high prices — which is fine when there is an over-abundance of capital, but can cripple them when capital later becomes scarce. For example, not long ago, cleantech companies, armed with very preliminary sales, raised massive financings from VCs eager to back winners toward scaling into what they characterized as infinite demand. The reality is that the capital required to meet target economics was far greater and demand far smaller. As the private markets turned, access to cash became difficult and most faltered or were acquired for pennies on the dollar.

There is a likely future where capital grows scarce, and investors take a harder look at the underpinnings of revenue, growth and (dis)economies of scale.

What should startup leadership teams emphasize in an inevitable future where the $30 million rounds will be orders of magnitude harder than their $5 million rounds?

A business model representative of the big vision

Leadership teams put lots of emphasis on revenue. Unfortunately, revenue that’s not representative of the big vision is probably worse than no revenue at all. Companies are initially seeded with the expectation that the founding team can build and sell something. What needs to be proven is the hypothesis that the company can a) build a special product that b) is inexpensive to convince customers to pay for, and c) that those customers represent a massive market. It should be proven that it is unattractive for customers to switch to the inevitable copycats. It should be clear that over time, customers will pay more for additional features, and the cost of acquiring new customers will go down. Simply selling a product to customers that don’t represent that model is worse than not selling anything at all.

Early founding teams are cognitively diverse individuals that can convince early investors that they can overcome the incredible odds of building a company that until now, shouldn’t have existed. They build a unique product, leveraging unique tools satisfying an unmet need. The early teams need to demonstrate the big vision, and that they can recruit the people that can make that vision a reality. Unfortunately, more founders struggle when it comes to recruiting people that have real experience reducing a technology to practice, executing on a product that customers want and charting the path to expand their market with improving unit economics. There are always exceptions of people that do the above for the first time at startups; however, most of today’s iconic startups knew what kind of talent they needed to execute and succeeded in bringing them on board. Who’s on your team?

The attractive SaaS valuation multiples behoove all founders to apply its metrics to their businesses even if they aren’t really SaaS businesses. Sophisticated later-stage investors see right past that and dismiss numbers associated with metrics that are not representative. Semiconductors are about winning dedicated sockets in growing markets. Design tools are about winning and upselling seats in an industry that’s going to be hooked on those tools. Develop a clear understanding of how your business will be measured. Don’t inundate your investor with numbers; present a concise hypothesis for your unfair advantage in a growing market with your current traction being evidence to back it.

“Pouring fuel on the fire” is a misleading metaphor that leads some into believing that capital can grow any business. That’s just as true as watering a plant with a fire hose or putting TNT in your Corolla’s gas tank: most business models and markets simply are not native to the much-sought-after venture growth profile. In fact, most later-stage startups that fail after raising large amounts of capital fail for this reason. Most markets are conducive to businesses with DIS-economies of scale, implying dwindling margins with scale, which is why many businesses are small, serving local, fragmented markets that technology alone cannot consolidate. How do your unit economics improve over time? What are the efficiencies generated by economies of scale? Is there a real network effect that drives these economies? 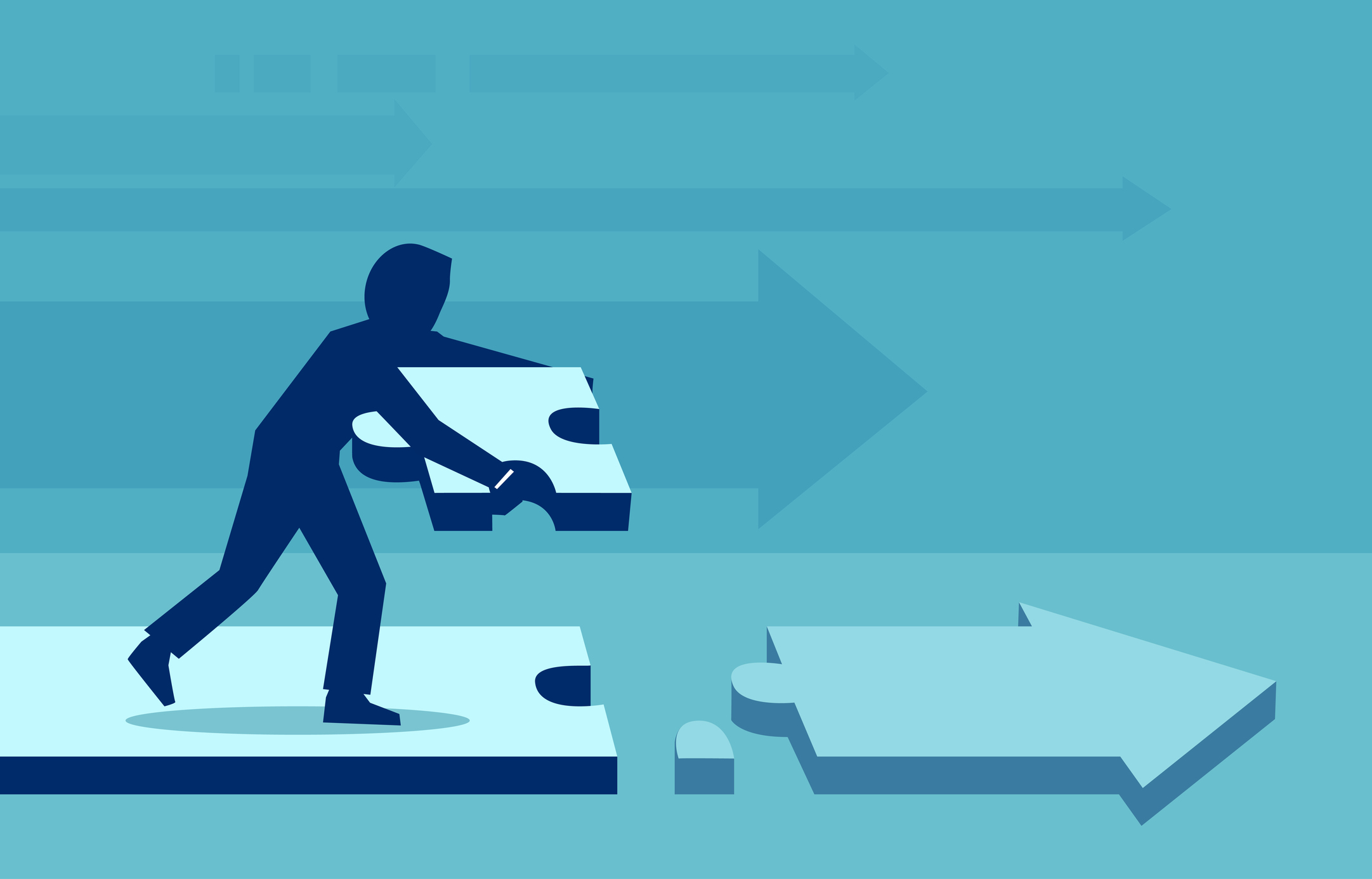 I expect today’s resourceful founders to seek partners, whether it’s employees, advisors or investors, to help them answer these questions. Together, these cognitively diverse teams will work together to accelerate past any metaphoric valley and build the iconic companies taking humanity to its fantastic future.