The story of the game Star Citizen and Cloud Imperium, the company developing it, is almost too ludicrous to believe: a crowdfunding effort to create a space sim of unparalleled size and realism, raising hundreds of millions, with backers paying thousands for ships and gear in a game that’s years from release. Yet it’s real enough that it just pulled in $42 million in private funding to help bring it closer to release.

Star Citizen began as the brainchild of Chris Roberts, architect of the Wing Commander series and other well-received space games. His idea was to crowdfund the team’s next game, and did so in 2012; the money started rolling in, and it never really stopped. Nor has the game ceased to grow in its ambitions, adding things like entire planets to the lineup that seem, on their face, somewhat insane.

There’s no shortage of histories of the game and its developers out there, so for our purposes let it suffice to say that over the last six years the company has raised $211 million, the vast majority of which comes from gamers “pledging” anywhere from a few bucks to thousands of dollars for all manner of things related to the title. Early access to builds, exclusive ships, testing new content, etc. 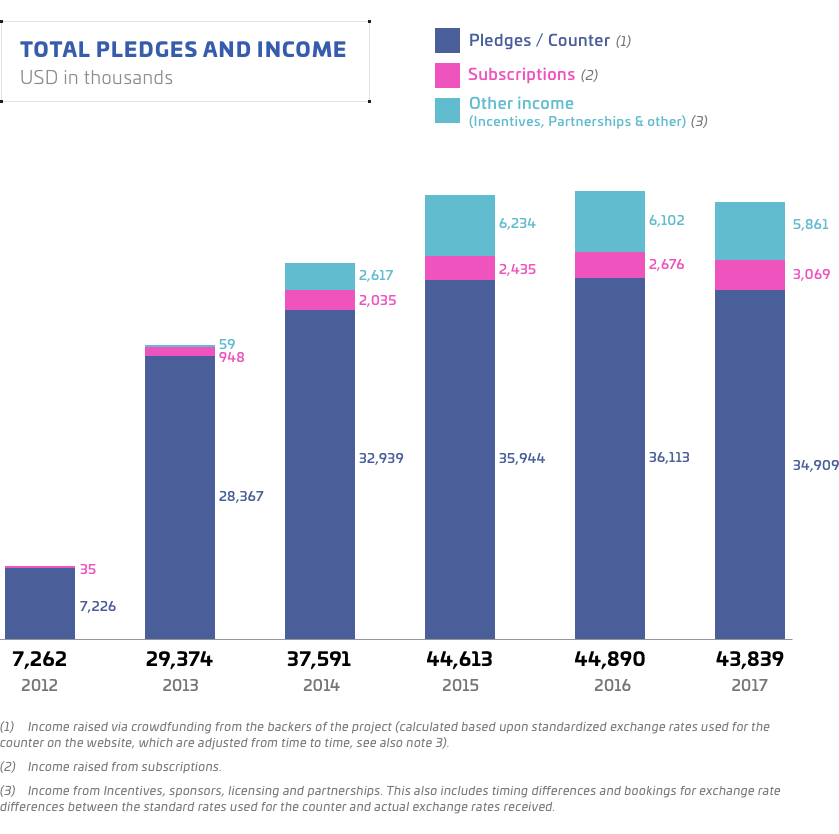 A huge amount of work has been done on the game, so this isn’t just a colossal con, though there are plenty who think the game, and its first-person shooter counterpart Squadron 42, can’t possibly ever fulfill its ambitions and justify the money people have put into it.

That doesn’t seem to be the opinion of Clive Calder, founder of Zomba and producer in a variety of entertainment formats, whom Roberts met during a clandestine campaign to solicit funding.

Roberts, who writes the story in one of his candid messages to the project’s fanbase, had decided a while back that he didn’t want to use pledged funds for marketing purposes — at least not the kind of marketing blitz AAA games tend to require for a successful global release. So he went looking for investment, and found Calder, with whom he “got on like a house on fire.” 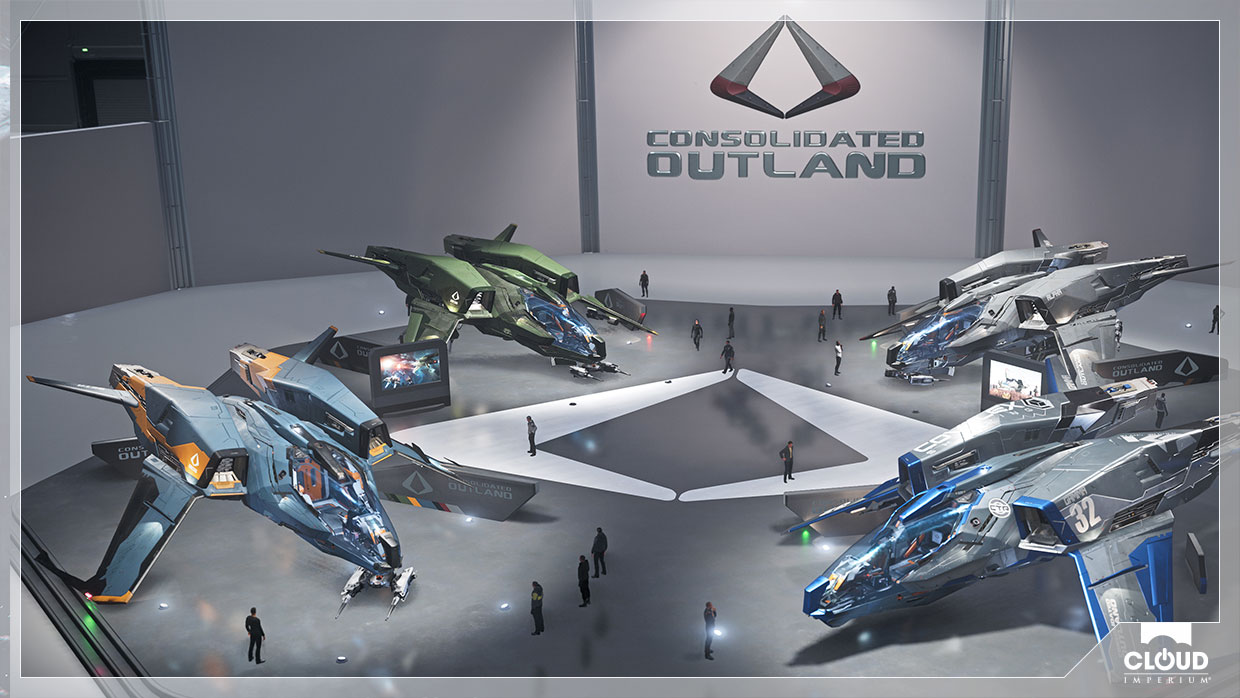 Calder’s family office agreed to invest $46 million for a 10 percent stake in Cloud Imperium, which all told puts it near a half-billion valuation. One may very well question the sanity of such a valuation for a company that has not yet shipped an actual product — working prototypes, sure, but not a completed game — but hell, at least they’re making something people are excited about. That’s got to be worth a couple bucks.

Cloud Imperium gains two new board members from outside, though Roberts, who commands the kind of loyalty that only decades in an industry can create, was quick to point out that “control of the company and the board still firmly stays with myself as chairman, CEO and majority shareholder.”

In another act of not exactly radical but not legally required transparency, the company also posted an outline of the company’s financials over the last six years. Unsurprisingly, the company has been investing most of its cash into game development in the form of salaries, contracts and overhead; a non-trivial amount has gone toward “publishing operations, community, events and marketing,” which with a game as community-focused as Star Citizen is not surprising. 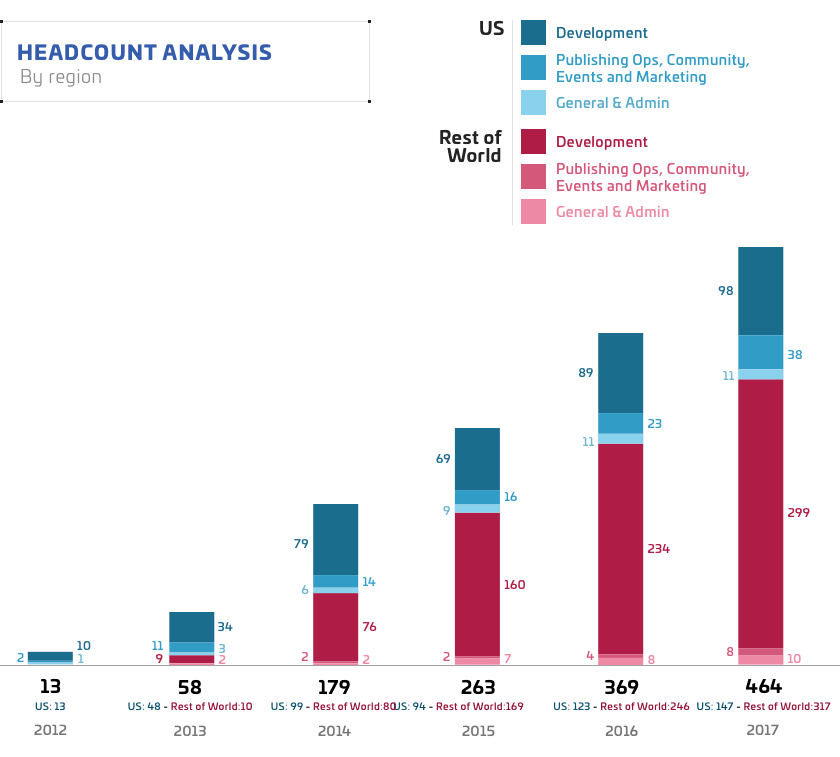 The company has grown steadily, adding a hundred people a year or so to a present size of 464 — which is the kind of size you’d expect on a AAA game like Assassin’s Creed or Red Dead Redemption. Even more would be added on as temporary artists, actors and so on.

I’m sure it has escaped no one that pledges appear to have peaked, though if they remain steady the company clearly will have enough to continue operations if it doesn’t expand. But one does also see perhaps a secondary motive in seeking investment from outside the community. At some point people are going to want a game.

To that end, Squadron 42, at least, is scheduled for release in Q2 2020 — though backers and critics will both chuckle a little at the idea that Cloud Imperium will be able to hit those goals. The games, infamously, were originally slated for release long ago. But the scope of the project has grown since its conception and although some no doubt would rather be playing the completed game today, they may very well find that good things come to those who wait. And wait. And wait…