Before Ram Palaniappan founded Earnin, he developed a system for employees at a payments company called UniRush, where he spent eight years as president. If you needed money before payday, he would write you a check from his checking account and when payday rolled around, employees would reimburse him.

Despite being paid what Palaniappan thought were fair wages, his workers often found themselves in a bind, needing access to wages they couldn’t expect to see in their own bank accounts for days.

“This is such a core pain point,” Palaniappan told TechCrunch. “Over three-fourths of the country live paycheck to paycheck … It’s an issue of fairness. We all have gotten used to getting paid every two weeks, but most employees would rather be paid before they work.”

Palaniappan decided to transform what he had been doing as a favor to employees into a real business with Earnin (formerly known as Activehours), a startup that helps hourly, gig and salary workers track their earnings and transfer them to their checking accounts in real time using a mobile application. Today, the company is announcing a $125 million Series C funding from top-tier investors DST Global, Andreessen Horowitz, Spark Capital, Matrix Partners, March Capital Partners, Coatue Management and Ribbit Capital. Palaniappan declined to disclose the valuation. 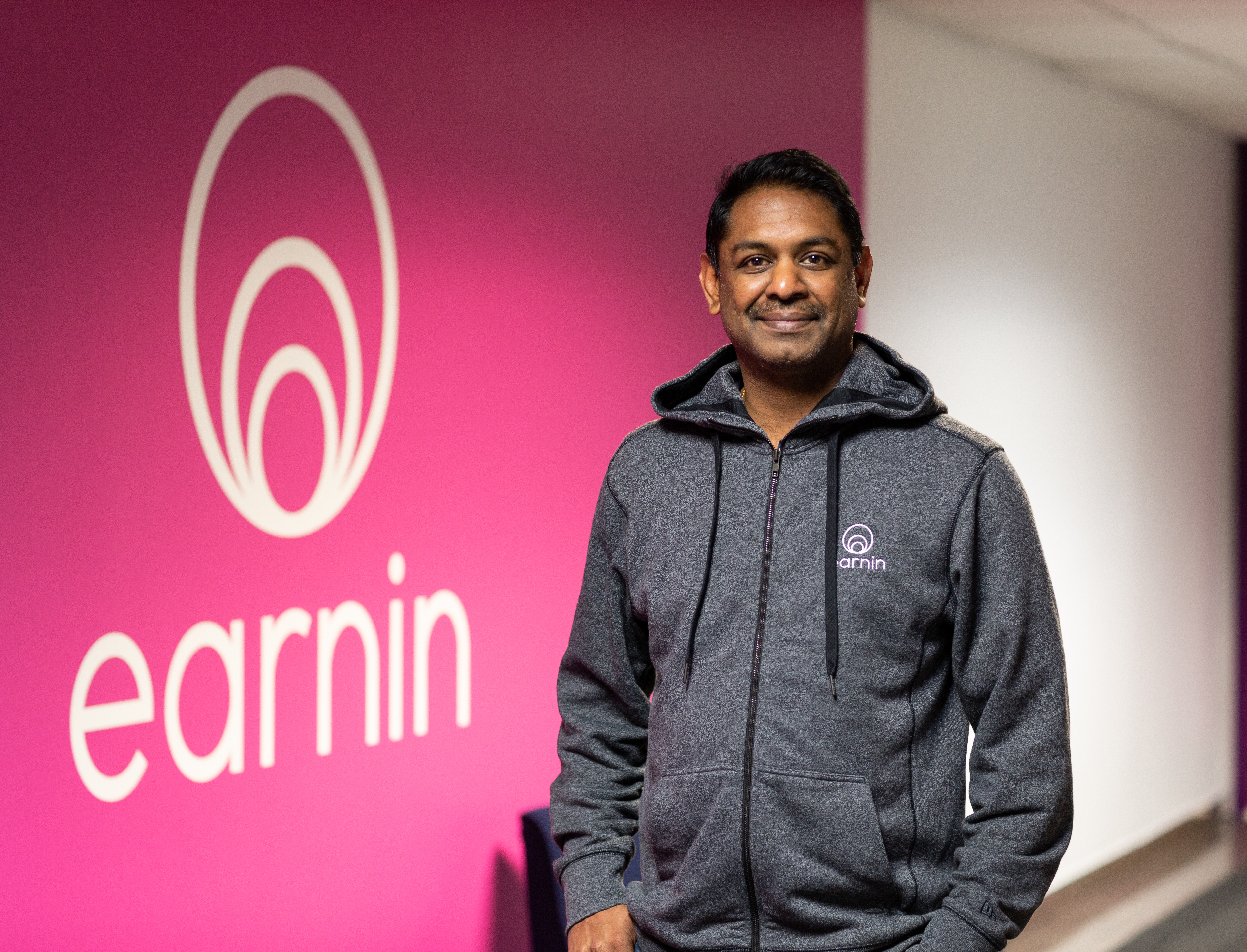 Here’s how it works: An employee signs up on the Earnin app and connects their bank account. Earnin infers the person’s pay cycle and debits their account the amount they’ve borrowed on their payday. Earnin charges no fees or interest; instead, it operates on a pay it forward revenue model some would balk at. Earnin users have the option to “tip” the app after each transaction and that tip, in turn, is used to fund the next user’s withdrawal. If a user tips more than Earnin thinks is reasonable for the given withdrawal, it will notify the user and give them the option to dial back the tip amount.

What the company has found is that users are usually more than happy to contribute to the Earnin community of workers.

“So often, people are trying to help each other out,” Palaniappan said. “That’s the most powerful piece — how much support the community is providing to each other.”

Earnin was launched in 2014 and has previously raised $65 million in venture capital funding. With the latest investment, it will expand its engineering and product teams across its offices in Palo Alto — where it’s headquartered — as well as in Cincinnati and Vancouver.

The app, often among the App Store’s top 10 financial apps, has more than 1 million downloads, the company says, and is used by employees at more than 50,000 companies — many of which check the app every day. Palaniappan says its users are working more than 15 million hours per week. If each user works an estimated 40 hours per week, that means the app has roughly 375,000 weekly active users.

He added that the startup’s growth in the last four years has been “quite remarkable.” Given the investor support it’s received, it’s likely to step into “unicorn” territory soon. Ribbit Capital, for example, is a leading fintech investing firm with capital invested in Coinbase, Revolut, Gusto, Wealthfront, NuBank, Brex and more.

Payday startups are increasing access to wages, but is “make any day payday” the right choice?