Over the past couple of years, ad fraud has become a bigger concern in the industry, but Devcon co-founder and CEO Maggie Louie said most existing solutions focus on things like verifying ad quality and confirming that impressions aren’t coming from bots. Devcon, in contrast, functions more like “a Norton AntiVirus of adtech,” preventing attempts by bad actors who are “using adtech as a catalyst to attack consumers and companies.”

In other words, Louie said Devcon works with ad networks and publishers to “eliminate 99 percent of the nefarious things that are making their way through the system.” It says it can block malicious ads on an individual basis, whether they include pop-ups and redirects or unauthorized tag injectors. Customers can then view the individually blocked ads and see where they came from, and there’s also a dashboard that shows how much money is being lost to fraud.

Louie pointed to the recent DOJ indictment of eight individuals allegedly involved in a digital ad fraud scheme as a sign that the issue is becoming more serious.

“Some of these attacks have some very concerning potential outcomes [for consumers], so being able to stop those before they get out is akin to stopping a water contamination at the source level,” she added. 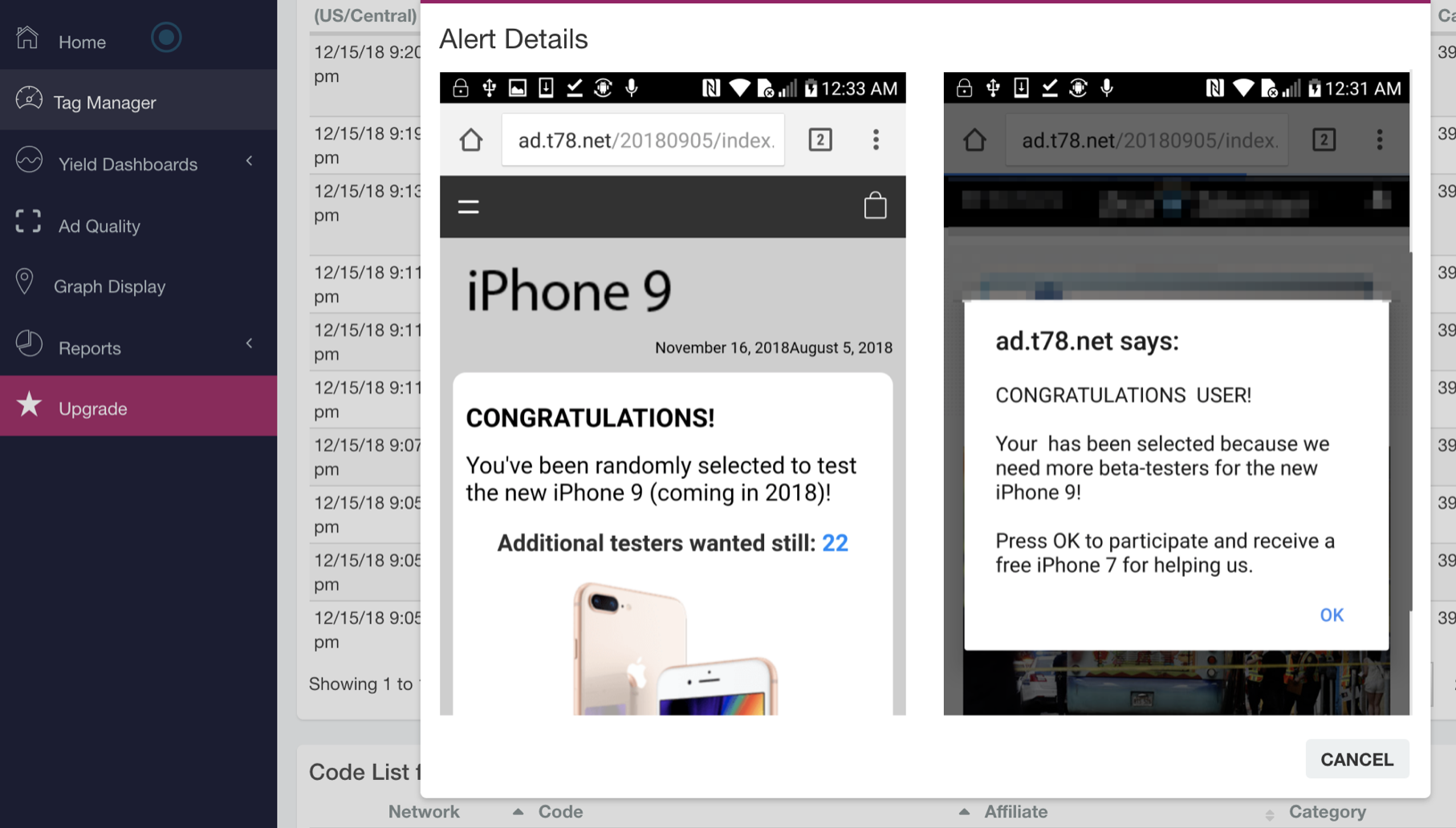 In contrast, the Devcon team combines media veterans like Louie (who was recently vice president of audience at the Athens Banner-Herald and also worked at the Los Angeles Times) with “white hat” hackers like co-founder and CTO Josh Summitt (who was previously on the ethical hacking team at Bank of America). It’s also hired former FBI Cyber Squad Supervisor Michael F. D. Anaya as its head of global cyber investigations and government relations.

In fact, Devcon says it assisted law enforcement in the first-ever conviction for online ad theft and money laundering, which resulted in a four-year prison sentence.

Devcon was founded in Memphis, Tenn., but has since expanded its headquarters to Atlanta, and it was part of this year’s Techstars Barclay accelerator in London. The seed funding was led by Las Olas VC — among other things, Louie said it will allow Devcon to further develop its machine learning technology to automatically identify emerging threats.