Welcome, friends, to the consumer electronics dead zone. It’s that increasingly brief window between the last of the pre-holiday releases and the CES deluge. It’s rarely home to genuinely exciting announcements, but when you’re a company like Samsung, you’ve got to find somewhere on the roadmap to portion out all of those gadgets.

Say hello to the new Notebook 9 Pen. It’s a convertible Windows laptop aimed at creatives. It’s a very Samsungy answer to the Surface line, right down to the inclusion of the S Pen. The PC sports a swiveling 13 or 15-inch screen encased in an all-metal frame. 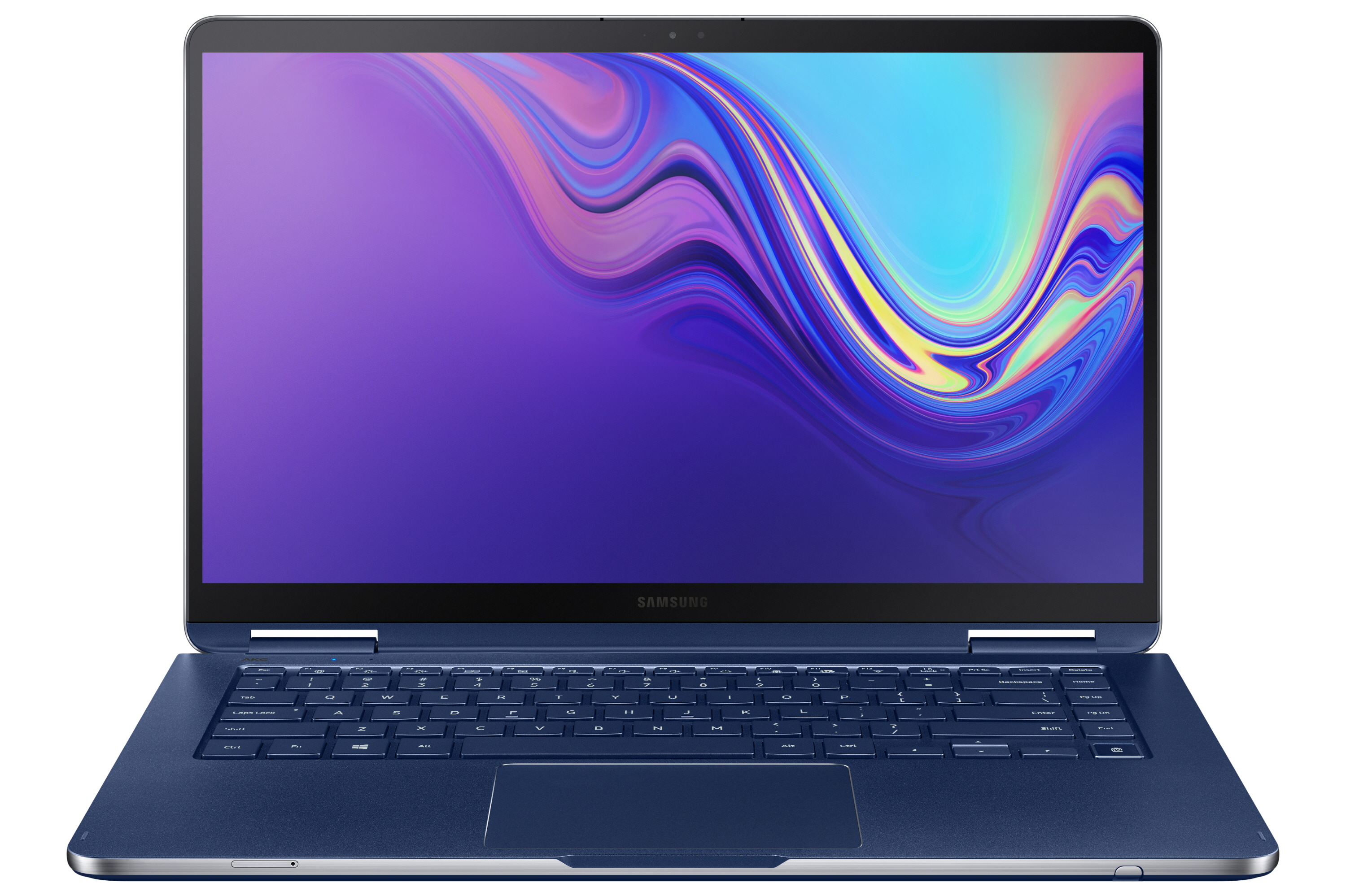 It’s an update to the admittedly somewhat confusingly named line, still sporting an 8th-gen Intel Core i7 and a hearty 15 hours of battery life (by Samsung’s estimation). On-board audio has been improved, courtesy of the company’s AKG arm. The S Pen also gets some upgrades here, with improved latency and three swappable tips.

Today’s news is the latest in what’s been an uncharacteristically noisy holiday season for Samsung, including the recent partial announcement of two 5G phones due out next year. A spate of new rumors also have the company announcing the Galaxy S10 around MWC in Feb/March. And then, of course, there’s that folding phone. Should be a packed 2019 for the company, all around.

The new Notebook 9 Pen, meanwhile, is due out in the States early next year.