If you’ve been browsing the App Store for long enough, chances are you’ve seen djay at some point. Algoriddim, the company behind djay, currently has eight apps in the App Store. Today, the company is releasing a brand new version that is going to replace all previous apps at once.

The reason why this new app is going to take center stage is because Algoriddim is switching to a freemium model. You can download the app for free on your iPhone and iPad, and you can buy a subscription to unlock all features on both platforms.

In other words, djay is following the subscription trend of the App Store. Previous independent apps, such as Ulysses, Bear and Carrot Weather have switched to subscriptions.

The app truly shines on the new iPad Pro. You can plug a display using a USB-C cable and project video loops on the display. You also can plug a supported MIDI controller directly to your iPad using USB-C.

Just like in the previous version, Spotify Premium users can access their Spotify library from the app. This turns your iPad into a comfortable device to set up cue points. You can load a song, scroll, find the right moment and put a cue point. Everything is synchronized with the Mac version of djay. 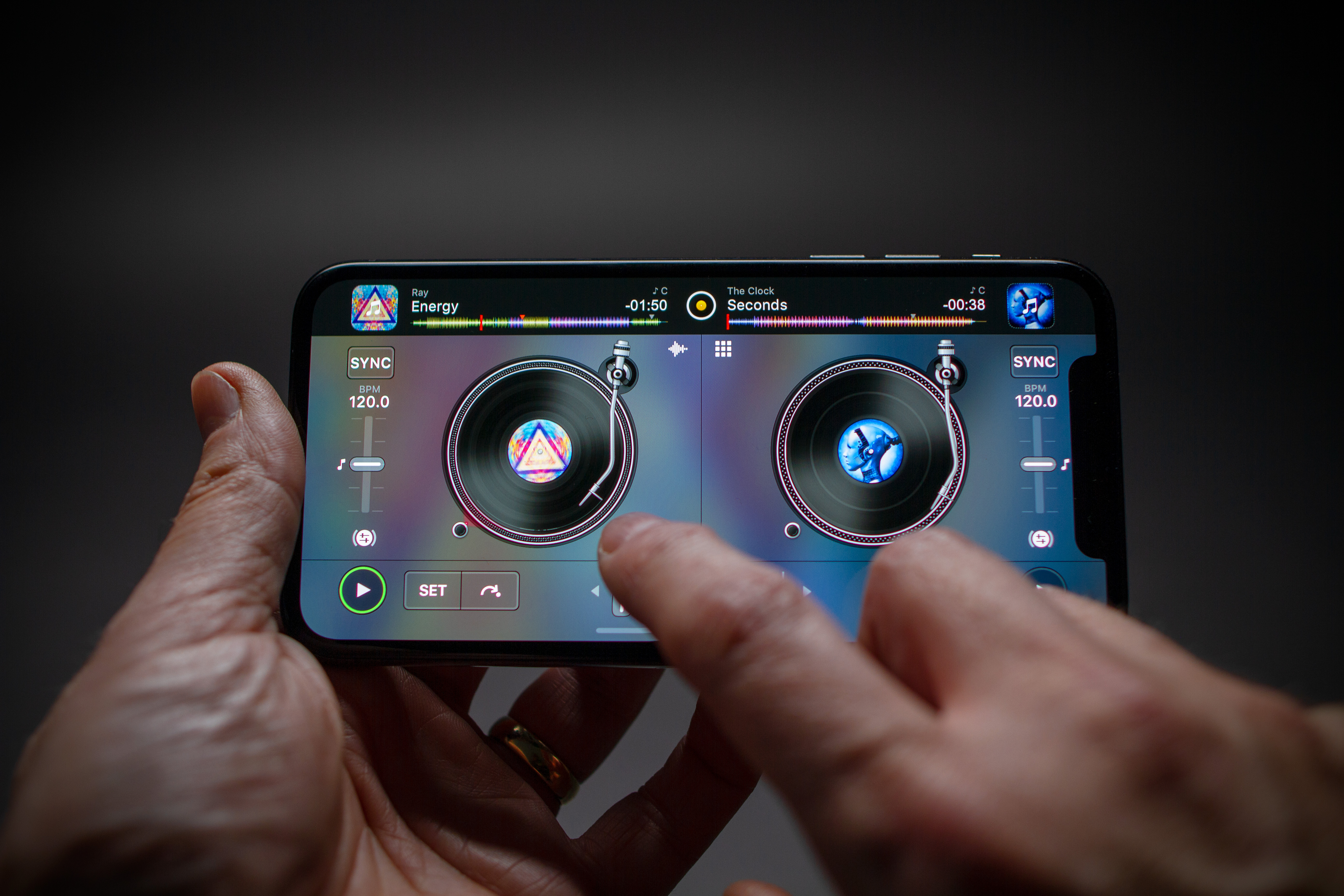 Subscriptions provide many advantages. Developers can expect predictable revenue and can release new updates more regularly — there’s no need to wait for 12 new features in order to package them all in a paid update.

Users can access apps on multiple platforms with a single subscription. They also always get the most recent version of the apps as they don’t have to consider upgrading to the next major version or keeping the previous version.

This model works quite well for very active users. For instance, I use Ulysses every day so it makes sense that I’d pay a few dollars per month for it. But some people may only use djay a few times a year. So you’ll have to consider whether subscribing is worth it for you.

Let’s look at this new version of djay more specifically. After a free trial of the pro version, you can access basic features for free forever. Those features include access to your iTunes and Spotify libraries, the basic two-deck screen, Automix AI and limited hardware controller support.

The pro version includes smart playlists, two-deck and four-deck screens, the ability to set cues, video mixing, better hardware support as well as a new looper feature. Interestingly, you can now download and play with all samples and loops in the integrated store — there’s no need to pay for additional content.

Existing apps are going to be unlisted from the store. Algoriddim will still release updates for the time being, but it’s clear that the new version represents the future of djay. Pro subscriptions cost $40 per year. Existing djay users will pay $10 for the first year. 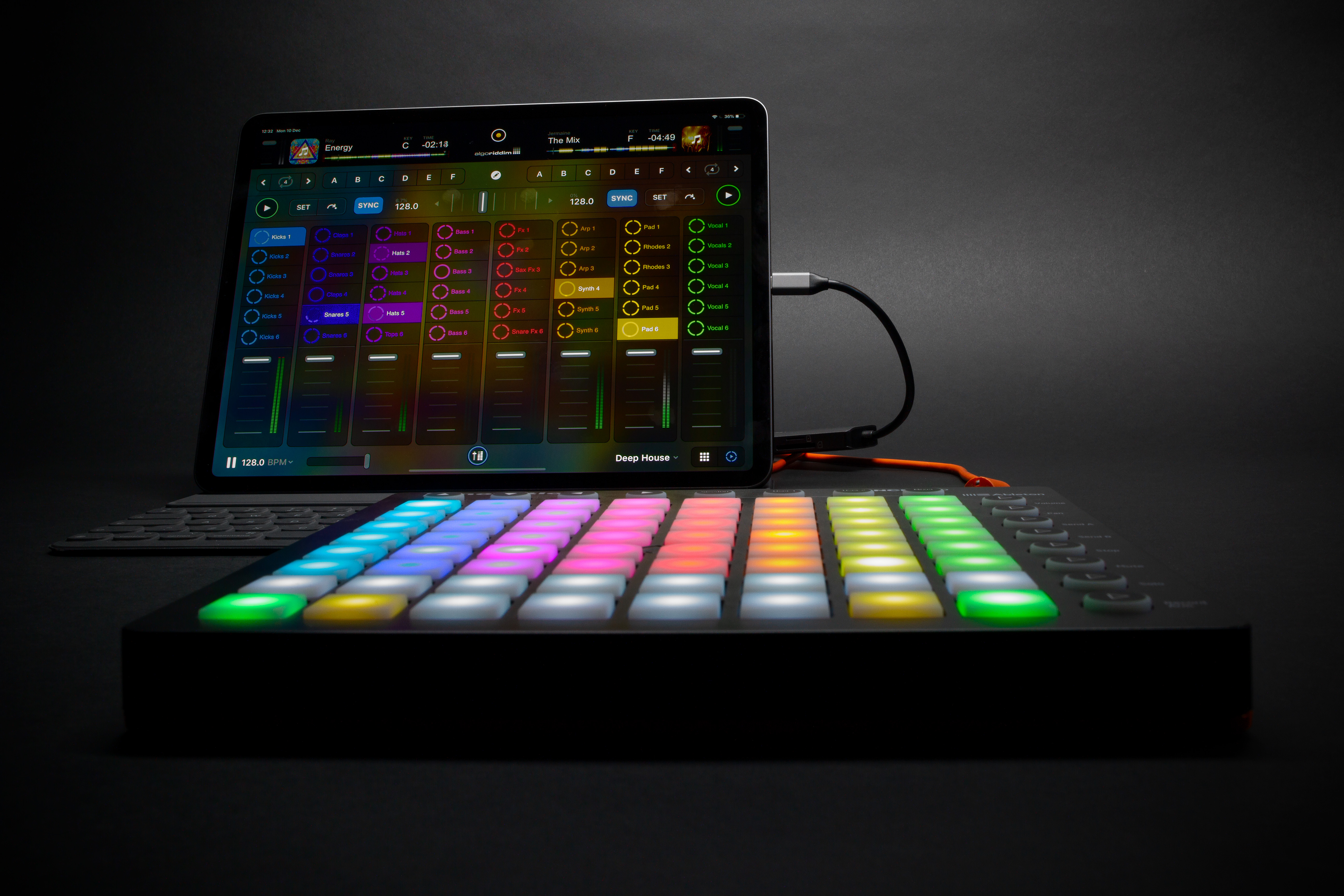