Twenty-five years ago, anyone old enough to navigate DOS was likely playing Doom every spare minute, assuming their parents weren’t around. A quarter of century after its release, the game’s legacy is unquestionable — but it could always use a few new levels. So co-creator John Romero made some. They come with a silver statue of his head impaled on a spike.

There’s not a lot one can say at Doom’s 25th anniversary that one couldn’t at its 20th, so I’ll spare you the big retrospective. Suffice it to say that Doom still rules, and if you’ve never played it, you’ve got a treat ahead of you. And at this point there’s enough of it to rival modern games in length and challenge.

What has happened in the intervening five years is the release of… well, Doom, AKA Doom 2016. This gory, kinetic remake charmed (and tore out) the hearts of millions, reigniting interest in a franchise that had seen better days.

Seeing this renewed interest, and with the 25th anniversary, approaching, co-creator John Romero decided he wanted to dive back into making maps for the game that made him.

“I worked on it part time during 2017 and 2018, mostly while I was on vacation or in the evenings,” Romero explained in an interview, apparently with himself, posted on his website. “For me, making this whole episode was a labor of love and a reminder of all the amazing times that we had at id working on the original. I was fortunate to be a part of such a great team and a foundational game.” 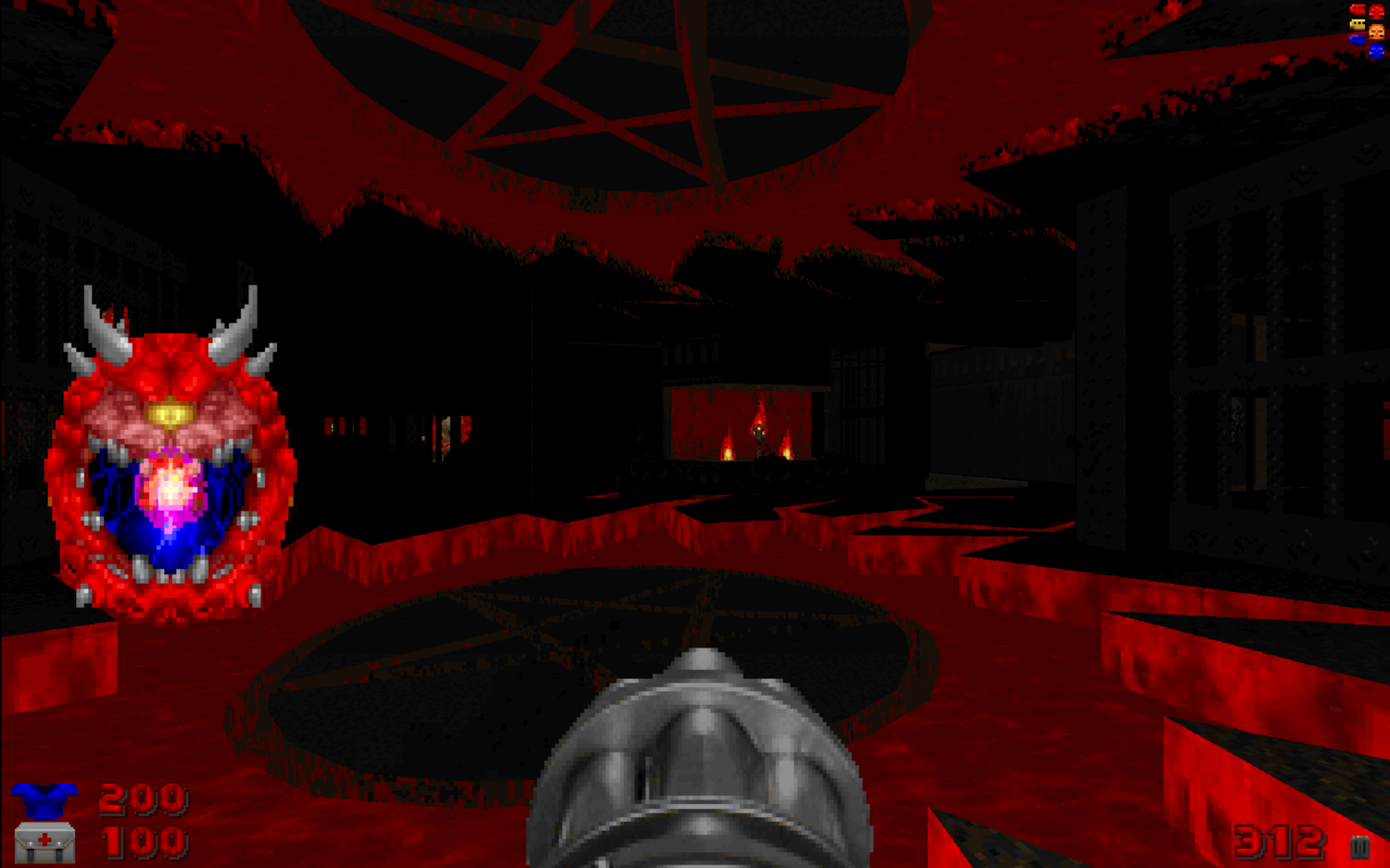 Sigil is a pack of nine levels that are an unofficial, but probably as official as we’re likely to get, fifth “episode” of Doom.

“I wanted the levels to feel like they belong to the original game as if they were a true fifth episode,” Romero told himself. “There’s more detail in the levels than episodes 1-4, but not overly so. The boss level is terrifying. There’s a massive room in E5M6 that is the coolest room I’ve created in any map.”

Many will remember the synth-metal soundtrack to the original, and to match that Romero tapped legendary metal guitarist Buckethead to contribute a song to Sigil. The catch is that the song doesn’t come with the free version of the expansion.

See, Sigil will release as a megawad — a wad of .wad (“where’s all the data?”) files, the original format for Doom expansions and mods. You’ll be able to download that for free and play it on your original copy of Doom; if you don’t have one, you can buy one for $5, and should. 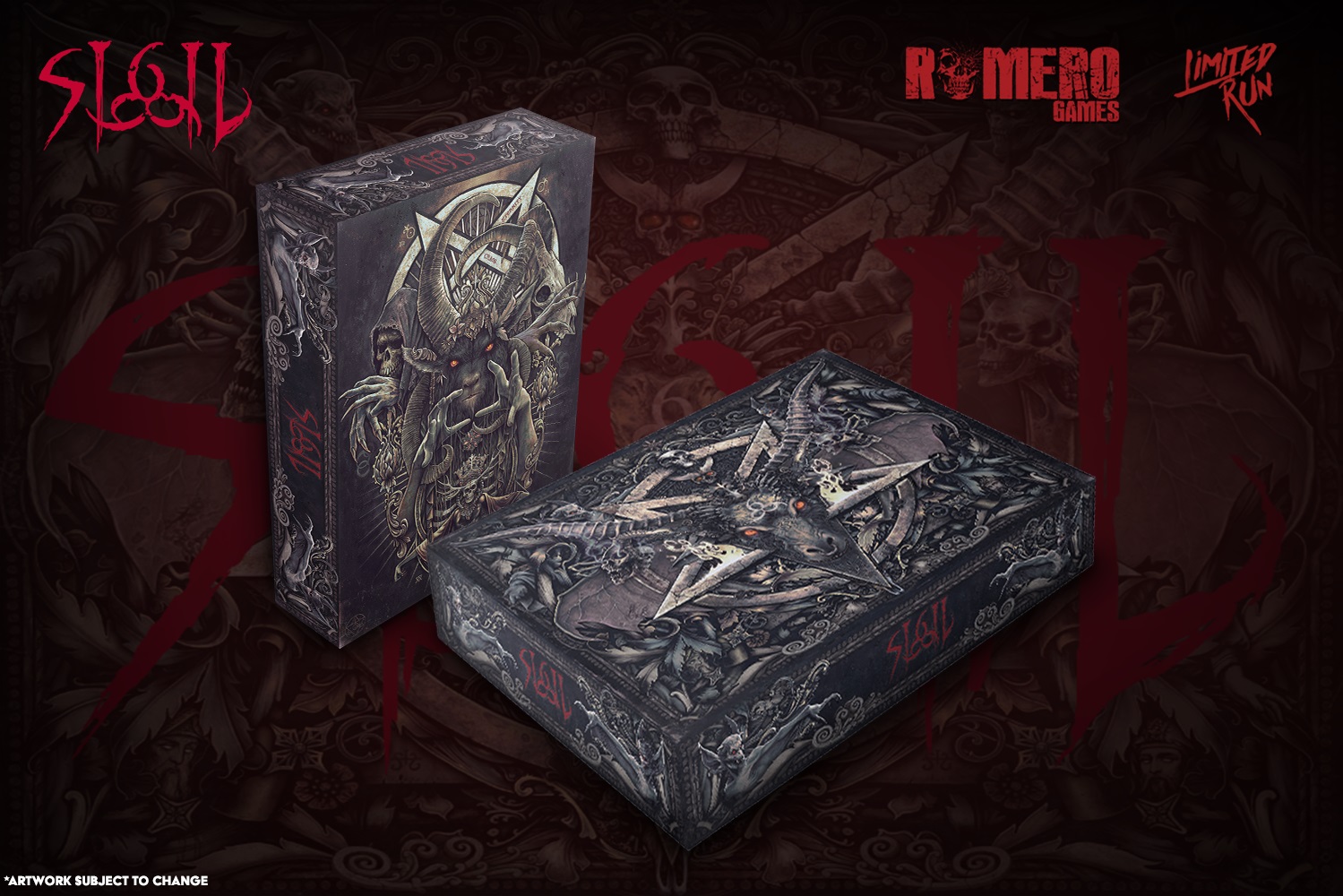 But true Doom megafans will want to go with a boxed edition. The standard one comes with a 3.5″ floppy disk-shaped USB drive with the game on it, but the “Beast Box” has a bunch of extra gear inside the giant box: a booklet and print, an XL Sigil shirt and, most tempting of all, “a pewter statue of John Romero’s head on a spike.” This is a reference to a famous Doom Easter egg, but honestly would have made perfect sense anyway.

“I believe the most important legacy of Doom is its community, the people who have kept it alive for 25 years through the creation of mods and tools,” said Romero. “It’s not at all lost on me that I have gone from a creator to a part of the community in that space of time, and I love that.”

Sigil comes out mid-February. I can’t wait. If you’re interested in the more modern Doom stuff, though, keep an eye out for Doom Eternal, the sequel to the 2016 hit. More of the same? Sounds good to me. Rip and tear!