Marcus Stroud and Brandon Allen met six years ago as roommates at Princeton University. The pair bonded over a common interest and a shared dream: to be venture capitalists.

“We were at a lecture and there were a couple VCs on campus speaking,” 25-year-old Stroud told TechCrunch. “Being a kid from a small town in Texas, Princeton was already a huge culture shock, but hearing about a world of VC, investment banking and private equity just really intrigued me.”

In 2016, Stroud and Allen graduated. Stroud, a former linebacker on the Princeton football team, went off to Wall Street where he was a fixed income analyst, and then to Austin, where he joined the alternative asset manager Vida Capital to learn the ins and outs of investing. Twenty-four-old Allen, meanwhile, clocked in about two years as a consultant.

It didn’t take long for the aspiring VCs to find their way back to each other to finally start on the project they had discussed in their dorm room. Over the last several months, Allen and Stroud have been quietly building a Dallas-based venture firm called TXV Partners. Their lofty target: $50 million, which would be the largest fund ever for an all-black line-up of general partners, an especially notable feat given Allen and Stroud are located in a market largely ignored by the storied VC firms of Silicon Valley. 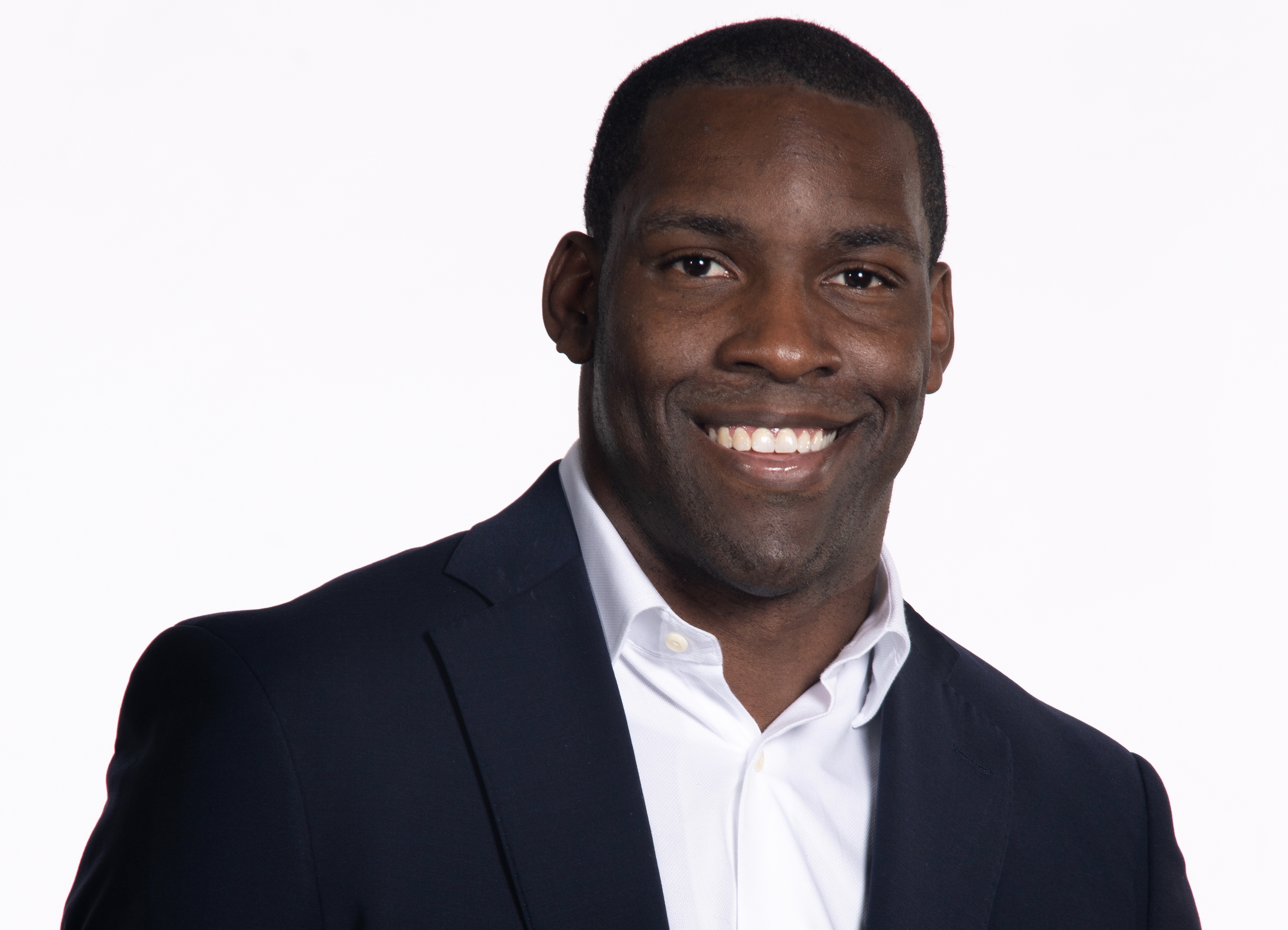 Building the next great VC hub

Stroud and Allen plan to spend the $50 million on millennials. That is, millennial-friendly startups in the consumer, fintech and blockchain verticals, of which they’ll provide between $500,000 and $3 million in equity funding. So far, they’ve invested in one company, an Austin-based blockchain music platform called Matter Music.

Thanks to Stroud’s time on Princeton’s football team and his father, who is a former NFL player, TXV has tapped some athletic talent to support the fund and its portfolio companies. Former NFL player and Northgate Capital managing director Brent Jones is a mentor, and the firm’s advisors include athletes-turned-investors Torii Hunter and Steve Wisniewski, a former professional baseball player and NFL player, respectively. 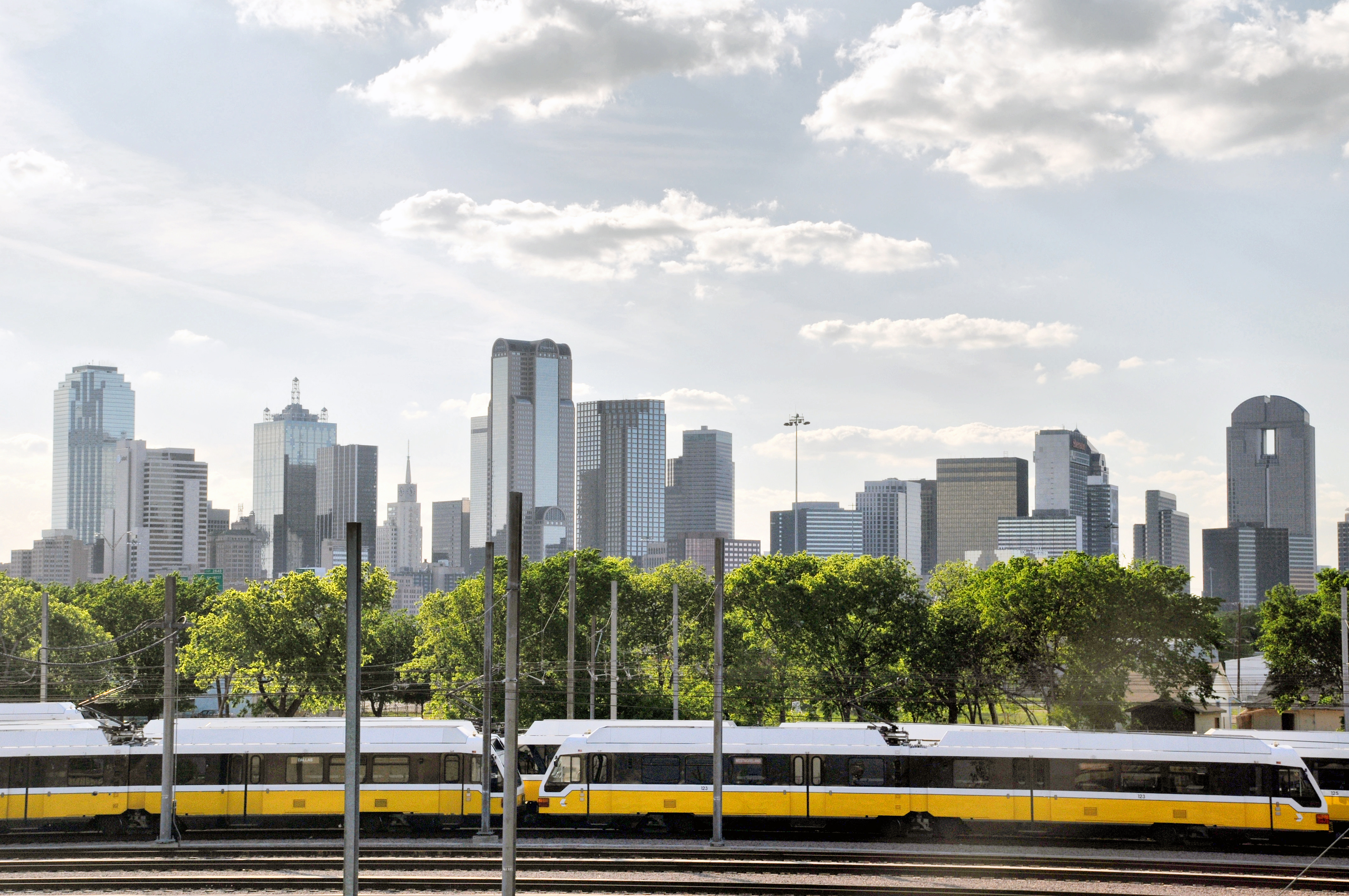 A rapid transit train (DART) with the skyline of Dallas, Texas in the background

Allen is leading the firm’s Dallas office and Stroud is scouting full-time for startups in Austin, which is already a well-known source of tech talent.

“We wanted to be part of the next great VC hub,” Allen told TechCrunch. “We felt like it made sense and we felt comfortable in Texas. The thought of moving to San Francisco was out of reach for us. Texas has the opportunity to be at the forefront of what the next generation of technology will look like.”

With large universities feeding the talent pool, Texas has the potential but has yet to fully emerge as a force to be reckoned with for technology investors, even with the buzz surrounding Austin’s rising startup ecosystem. So far this year, companies headquartered in Texas have raised roughly $2.5 billion, on par with levels seen in the state in recent years, according to PitchBook. California startups, for context, have raised more than $50 billion this year.

Texas has the opportunity to be at the forefront of what the next generation of technology will look like. TXV co-founder Brandon Allen

In Austin this year, startups have pulled in $1.4 billion, just north of the $1.3 billion in total capital commitments in 2017. Dallas startups, for their part, have raised just $600 million across 87 deals. Deal count in Dallas actually looks to be dropping, hitting 173 in 2013, 143 in 2016 and falling down to 106 last year, but localized funds like TXV’s may help push the city’s tech scene forward.

‘For Texans, for African Americans and for millennials’

Stroud and Allen are not only first-time general partners of what may become a multi-million-dollar VC fund, but they’re also two African Americans in a field dominated by white men. For them, it’s high stakes and failure is not an option.

VC is known for its lack of diversity. Indeed, 81 percent of VC firms don’t have a single black investor, according to data collected by Richard Kerby, a partner at Equal Ventures. Roughly 50 percent of black investors in the industry are at the associate level, or the lowest level at a firm, and only 2 percent of VC partners are black.

Base10 Partners’ $137 million fund, announced in September, is the largest black-led VC fund to date, but only one of the two general partners are black. Based in San Francisco, Base10 is run by two veteran investors with a well-established network in the Bay Area. The challenges for TXV are much larger, and the barriers may be much tougher to overcome.

“We’re young, black and in Texas,” Allen added. “We’re trying to do it differently. We wanted to really see if we can redefine the VC model from the bottom up. It’s important for Texans, for African Americans and for millennials.” 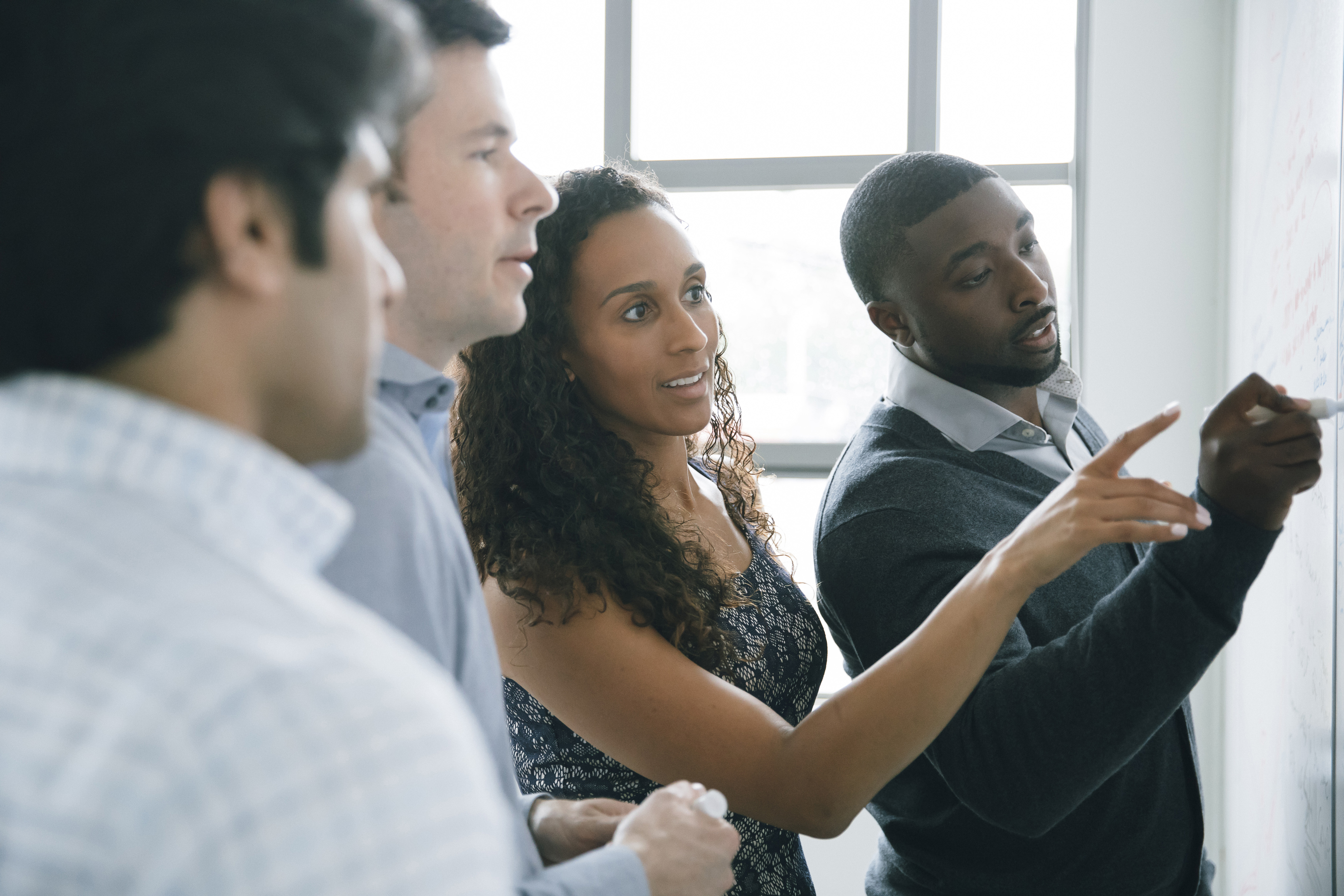 Allen was raised in New England and Stroud in Prosper, Texas, a small town outside of Dallas. Neither of them comes from wealth, as many Stanford-educated Silicon Valley elite do. They’ll have to put a lot of blood, sweat and tears into TXV, but if they succeed — and even if they don’t — they’ll have helped paint a new archetype for VCs.

“African Americans aren’t that well represented on either side of the table as an investor or a startup founder,” Stroud said. “I think, if anything, that doesn’t discourage us, it just makes us feel proud and empowered that we have an opportunity to help cultivate a fund that is majority minority-led. It’s something that fires me up.”