“The Google of Russia” is a fairly apt description, as far as those things go. Yandex has its hand in just about everything internet in its native Russia. Recent additions include a Prime-style service, a smart speaker and, yes, self-driving cars. So it was really only a matter of time before the company unleashed a smartphone on the world.

The internet giant’s first handset is called — rather uninspiredly — the Yandex.Phone. At least you know what you’re getting. Design-wise, the handset also looks like a fairly bog standard middling Android handset.

The most interesting bits here are, naturally, the inclusion of Yandex’s own software. The company says it’s the first to integrate its app ecosystem out of the box. That list includes Alice, the Alexa-style smart assistant it introduced in October of last year. 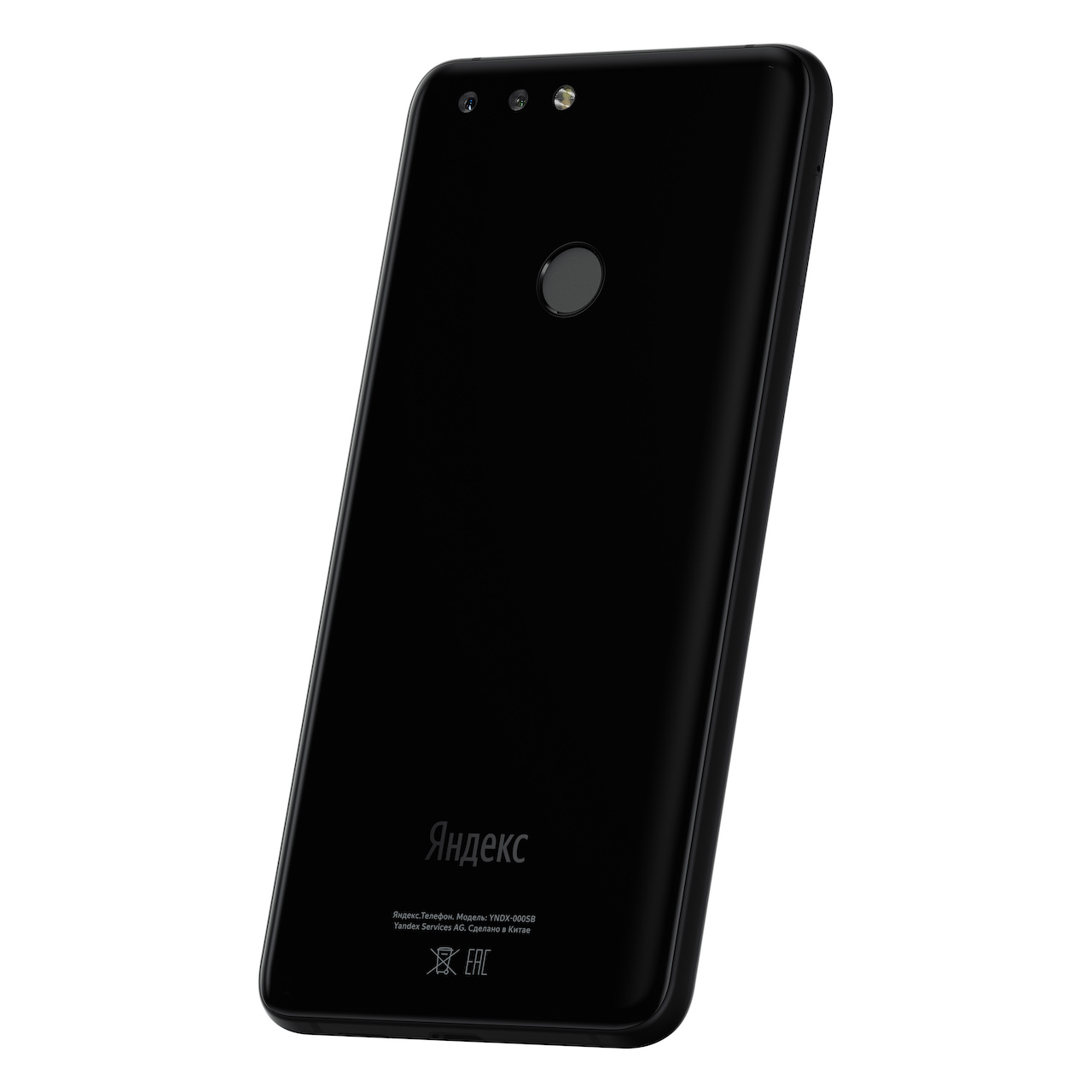 The specs aren’t much to write home about. There’s a 5.65 display and a pair of cameras on either side. Inside, it’s got a Snapdragon 630, coupled with 64GB of storage and 4GB of RAM. Oh, and there’s a headphone jack on-board, as well.

The price is certainly right, at 17,990 rubles ($270). It will be on sale tomorrow at the company’s flagship Moscow store, with wider availability starting the following day. As far as availability goes here in the States, I wouldn’t hold my breath.