Alongside news that PowerPoint is getting real-time captions and subtitles in 2019, Microsoft announced similar technology is now available in Skype. Launching today to coincide with the UN International Day of Persons with Disabilities, the new feature allows those who are deaf or hard of hearing to read the words that are spoken during audio or video calls in Skype.

The option is enabled in Skype’s settings by selecting the more (+) button during the call and choosing “turn subtitles on.”

It can also be set as the default under Settings, the company says. (To do so, click your Profile picture, then Settings, then Calling, then Call Subtitles, then toggle on Show Subtitles for all voice and video calls.)

Once turned on, live captions and subtitles will auto-scroll during the call, but Microsoft says it’s working to offer other viewing options in the future. Specifically, Skype will soon allow you to scroll through the captions in a side window. 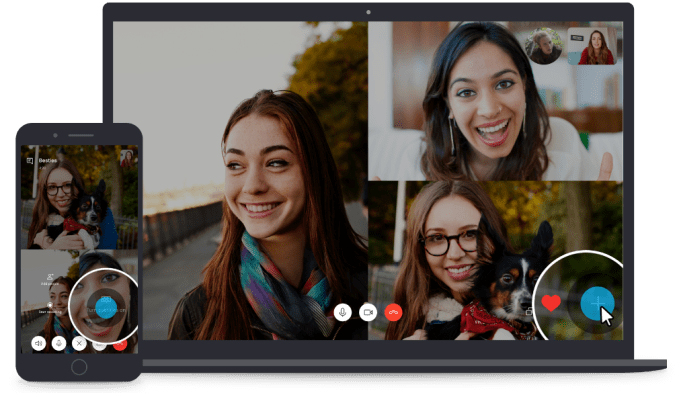 The company claims the new AI-powered live captions and subtitles have been optimized to be “fast, continuous, and contextually update as people speak.”

Real-time captions is only one way Skype has been working to make it easier to communicate. It also expanded its real-time translation capabilities a couple of years ago, and today says it’s releasing translations that support more than 20 languages and dialects in the weeks ahead.

When toggled on, Skype users will be able to read the subtitles in the language of their choosing during every call.

The real-time captions and subtitles feature is available in Skype version 8 on Android (6.0+), Android tablet, iPhone, iPad, Linux, Mac, Windows and Skype for Windows 10 (version 14). However, it may not be immediately live for you, even if you’re on the correct version, as it’s being gradually rolled out over the weeks ahead.