TechCrunch will soon be returning to Africa to hold its Startup Battlefield competition dedicated to the African continent.

The event, in Lagos, Nigeria, on December 11, will showcase the launch of 15 of the hottest startups in Africa onstage for the first time. We’ll also be joined by some of the leading investment firms in the region. The event is now sold out, but keep your eyes on TechCrunch for video of all the panels and the Battlefield competition.

Here are just some of the investors and founders who will be judging the startups competing for US$25,000. 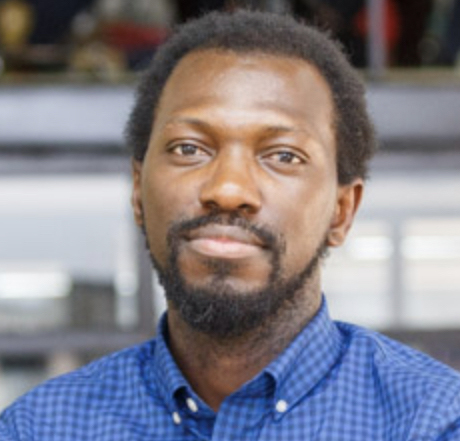 Olugbenga Agboola is the CEO of Flutterwave, a payments technology company headquartered in San Francisco with operations and offices across Africa and Europe. Prior to co-founding Flutterwave, Olugbenga contributed to the development of fintech solutions at several tech companies and financial institutions such as PayPal and Standard Bank, among others. He is a serial entrepreneur with two successful exits under his belt. He is a software engineer with a Master’s Degree in Information Technology Security and Behavioral Engineering, as well as an MBA. 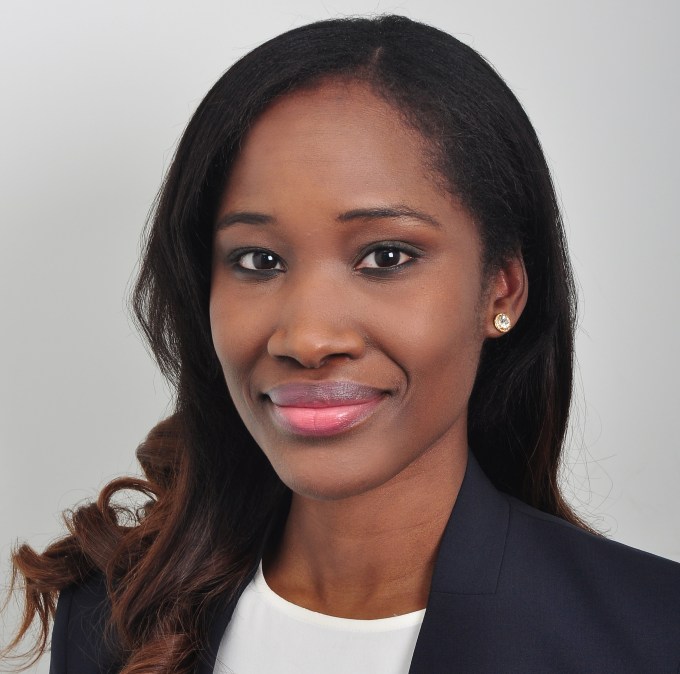 Barbara Iyayi is the chief growth officer and managing director of Africa for Element, which deploys AI-powered mobile biometrics software to develop digital platforms globally. Barbara was part of the founding team of Atlas Mara, a London stock exchange-listed company, co-founded by Bob Diamond, ex-CEO of Barclays Bank, which was the first-ever entity to raise more than $1 billion to invest in, operate and manage financial institutions in Sub-Saharan Africa. As the Regional Lead for M&A and Investments, she led investments into banks and developed the banking platform’s entry into seven countries in Africa. Notably, she led the acquisition and first-ever merger of two banks in Rwanda, to be the leading innovative retail bank — Banque Populaire du Rwanda — and led a $250 million equity investment in Union Bank of Nigeria. 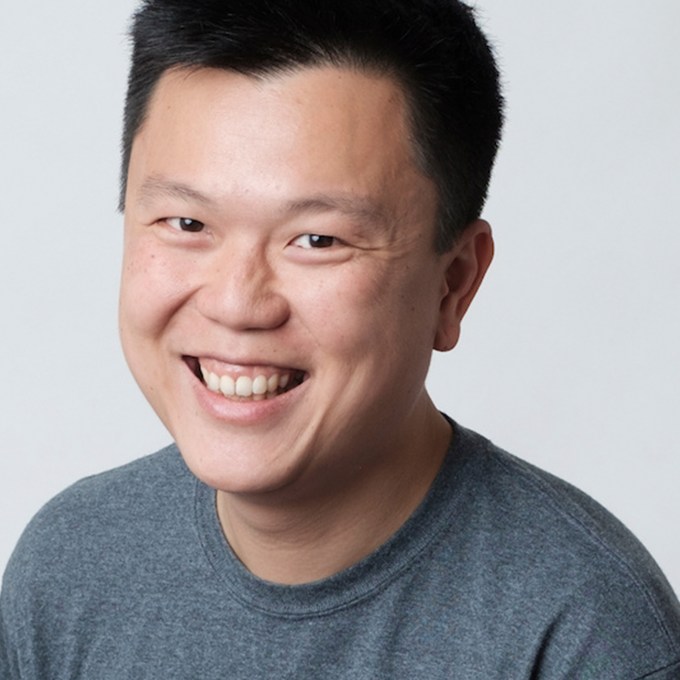 Aaron is an early-stage investor, entrepreneur and strategic advisor to both startups as they scale and corporates as they transform to gain agility for disruptive innovation. Over the last five years he has specifically focused on innovation in Africa, working with global brands and entrepreneurs across diverse industries, from financial services to health to mobile to agriculture.

As managing director at MEST, he is dedicated to training, investing in and incubating the next generation of global software entrepreneurs in Africa. He manages a portfolio of 30-plus startups spanning fintech, media, e-commerce and agritech. 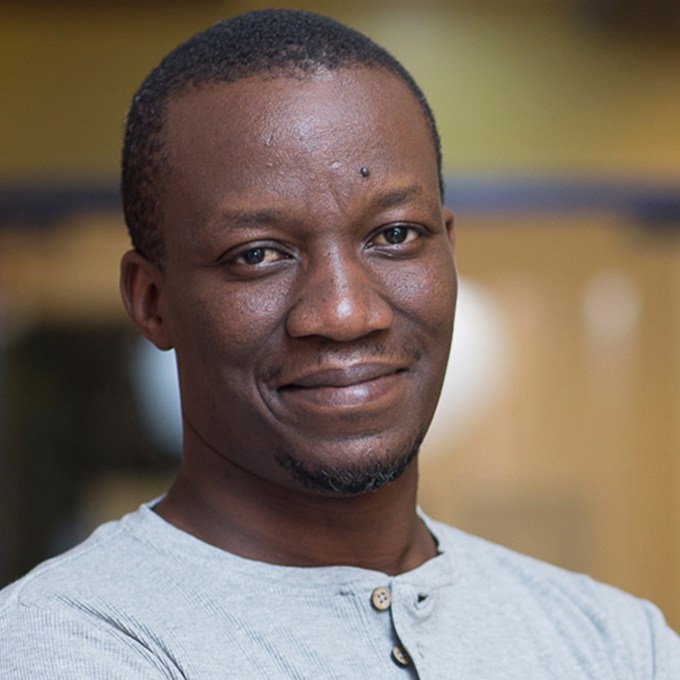 Sam Gichuru is founder and CEO of Nailab, one of Kenya’ s leading business incubators. His contribution in establishing the startup business ecosystem in Kenya, through Nailab, has been significant, and as a result was invited as a key speaker during the 2015 Global Entrepreneurship Summit, held in Nairobi and officiated by then U.S. President Barack Obama.

Sam has been instrumental in propagating the development of a strong and vibrant entrepreneurship ecosystem, and it’s through this engagement that he was most recently selected by Jack Ma to lead, through Nailab, the Africa Netpreneur Prize Initiative, a $10 million Initiative that seeks to discover, spotlight and support 10 African entrepreneurs every year for the next 10 years. 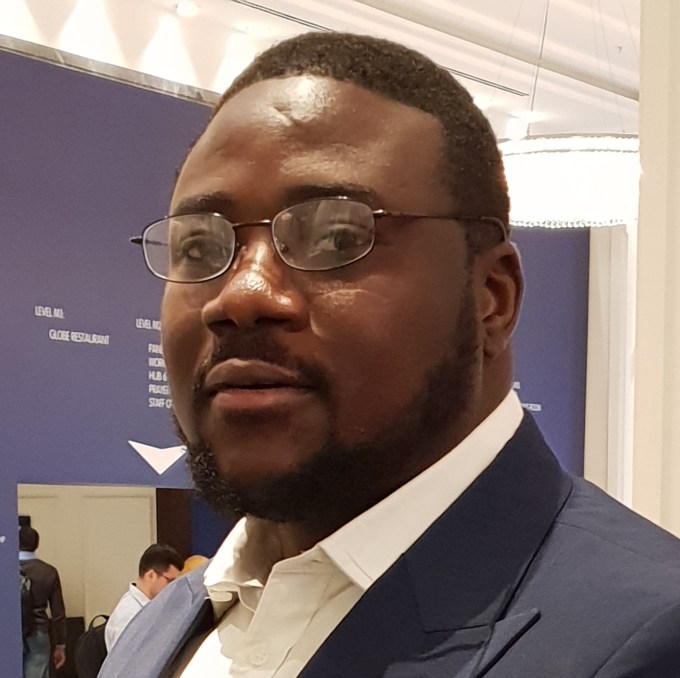 Olufunbi Falayi  is a partner at Passion Incubator, an early-stage technology incubator and accelerator that invests in early-stage startups. He co-led investment in 12 startups, including Riby, BeatDrone, AdsDirect, TradeBuza and Waracake. Olufunbi also a principal at Savannah Fund, driving investment in West Africa.