For $799 you can start mining cryptocurrencies in your home, a feat that previously either required a massive box costing thousands of dollars or, if you didn’t actually want to make any money, a Raspberry Pi. The Coinmine One, created by Farbood Nivi, soundly hits the sweet spot between actual mining and experimentation.

The box is about as big as a gaming console and runs a custom OS called MineOS. The system lets you pick a cryptocurrency to mine — Monero, for example, as the system isn’t very good with mature, ASIC-dependent currencies like BTC — and then runs it on the built-in CPU and GPU. The machine contains an Intel Celeron Processor J Series processor and an AMD Radeon RX570 graphics card for mining. It also has a 1 TB drive to hold the massive blockchains required to manage these currencies. 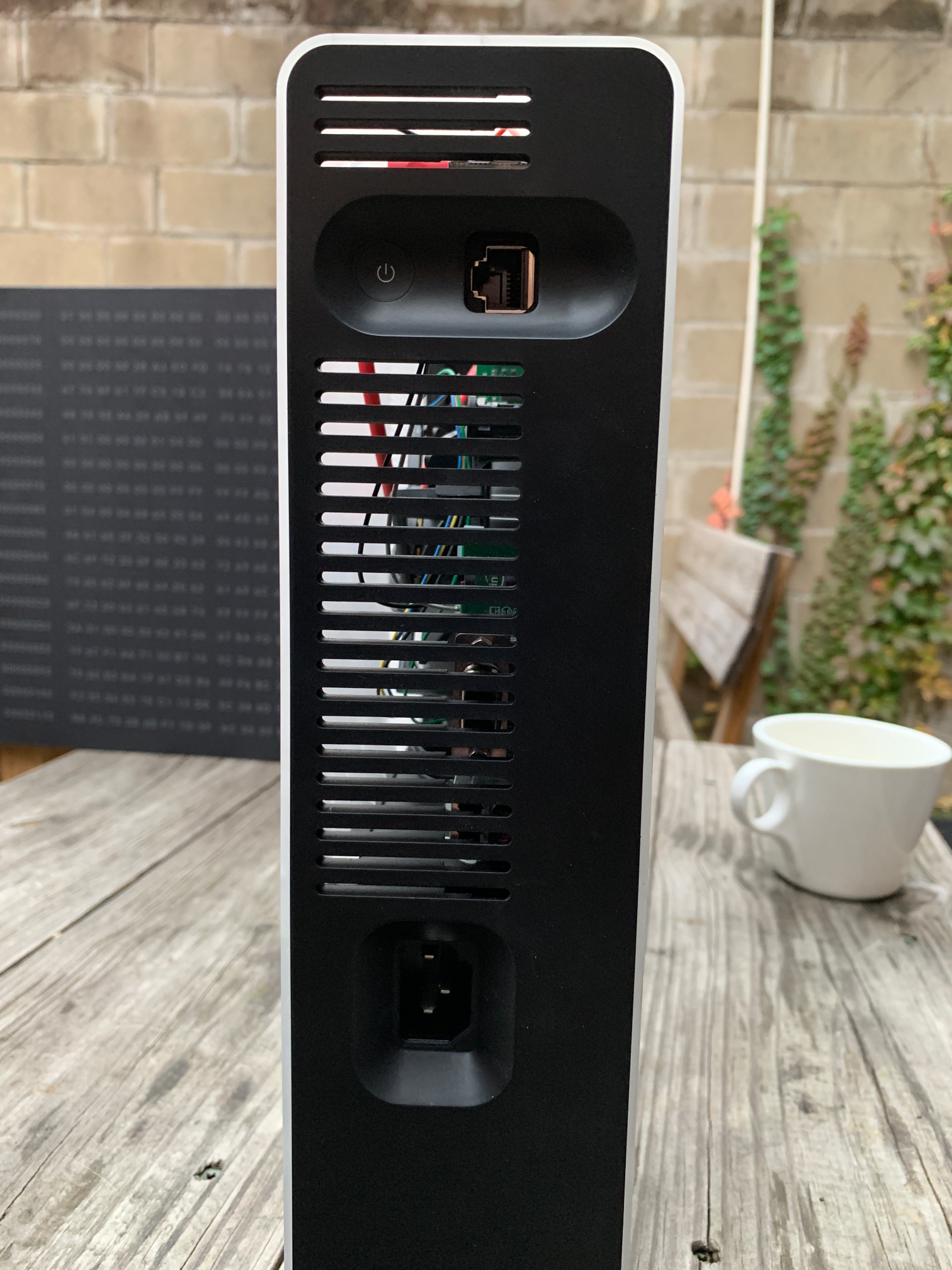 The box mines Ethereum at 29 Mh/s and Monero at 800 h/s — acceptable numbers for an entry-level miner like this one. You can upgrade it to support new coins, allowing you to get in on the ground floor of whatever weird thing crypto folks create tomorrow.

I saw the Coinmine in Brooklyn and it looks nice. It’s a cleverly made piece of consumer tech that brings the mystery of crypto mining to the average user. Nivi doesn’t see this as a profit-making machine. Instead, it is a tool to help crypto experimenters try to mine new currencies and run a full node on the network. That doesn’t mean you can’t get a Lambo with this thing, but expect a Lambo to take a long, long time.

The device ships next month to hungry miners worldwide. It’s a fascinating move for the average user to experience the thrills and spills of the recent crypto bust. 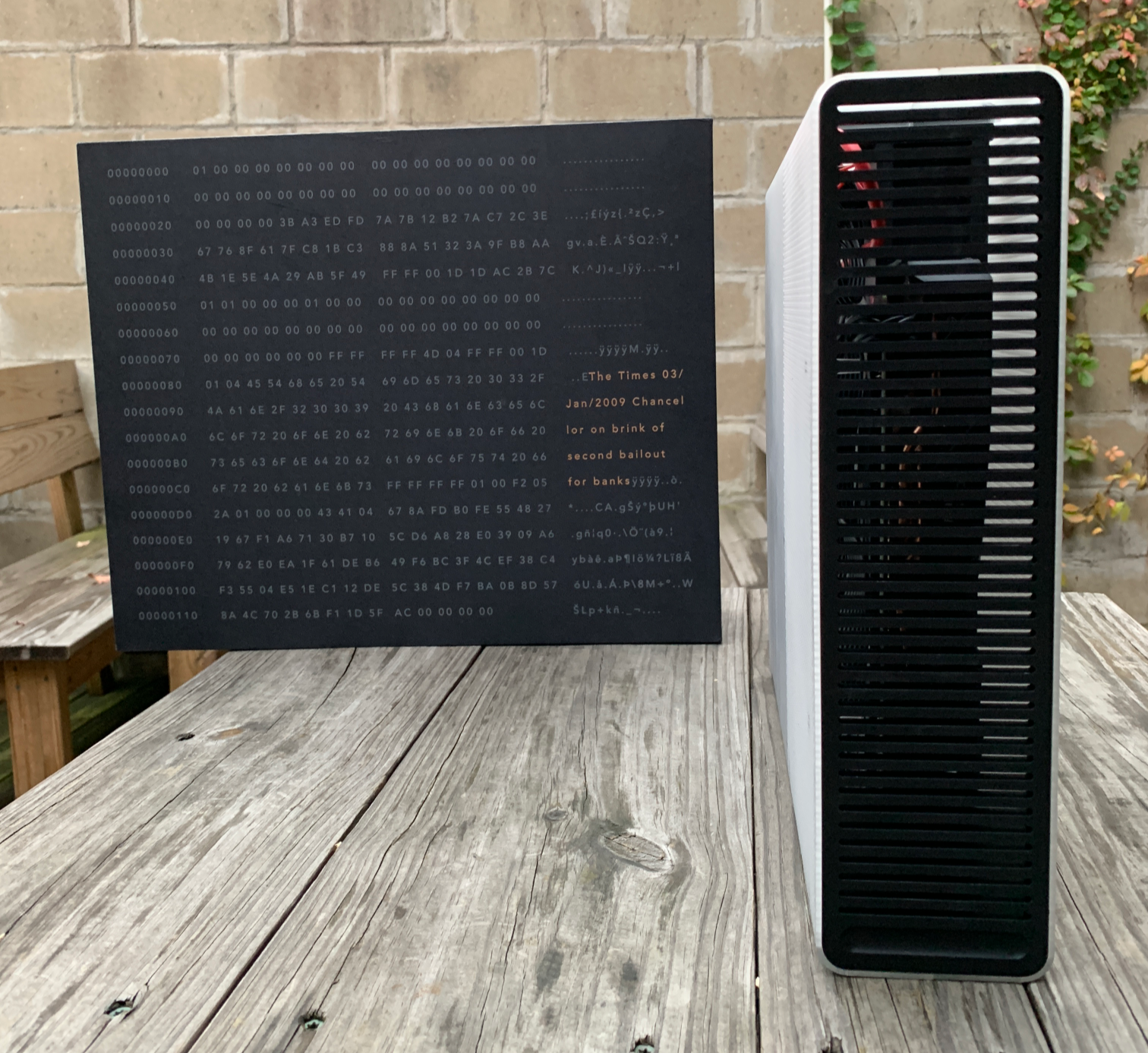