The round — which is one of the highest to date for a Vietnamese tech company — comes from PE firm Northstar Group. Northstar, which manages some $2 billion in assets, is already linked to Topica via Openspace Ventures, the Singapore-based VC firm that is already an investor in the startup and counts Northstar among its LPs. (Openspace rebranded from NSI earlier this year, prior to which it was an arm of Northstar.)

Northstar’s total ownership stake is described as a minority, but the exact size, and the valuation of the Topica business, hasn’t been revealed.

Topica was founded a decade ago at a launch event attended by Bill Gates, and since then it claims that it has helped more than one million adults through its online education platform. The business counted Microsoft and Qualcomm among its original sponsors, and today it covers the six largest countries in Southeast Asia — Vietnam, Indonesia, Thailand, Singapore, Malaysia and the Philippines. It offers a range of different services that include English-language tutoring and university-level courses, but it has expanded to less traditional disciplines, including a “founders institute” accelerator program and a 3D “technologies” program.

On the higher-education focus, Topica works with 16 universities to offer bachelor degree qualifications. That program has graduated some 6,200 students, the company claimed. Its retention rate is above 90 percent, according to its data. 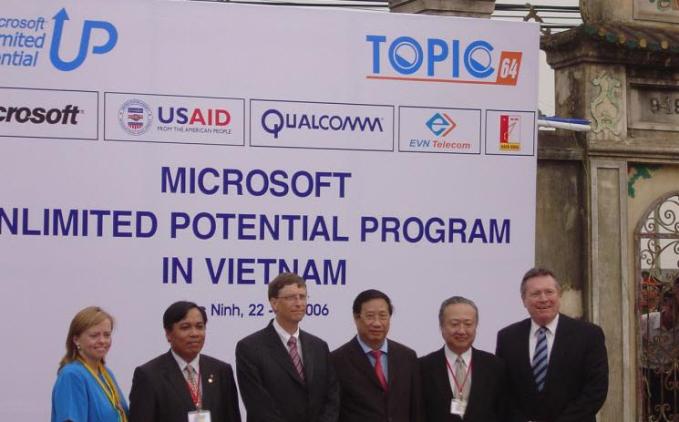 Topica has 1,700 staff and 2,000 teaching instructors across offices in Bangkok, Danang, Hanoi, HCMC, Jakarta, Manila and Singapore. There’s no specific aim for the investment other than to further the company’s ongoing mission of helping reach more students using digital mediums.

“We have been blessed to work with great partners like Northstar and our existing investors, who are all enthusiastic about our vision of investing in the long term to help bring quality education to millions of learners in Southeast Asia and beyond,” Dr. Tuan Pham, Topica chairman and CEO, said in a statement. 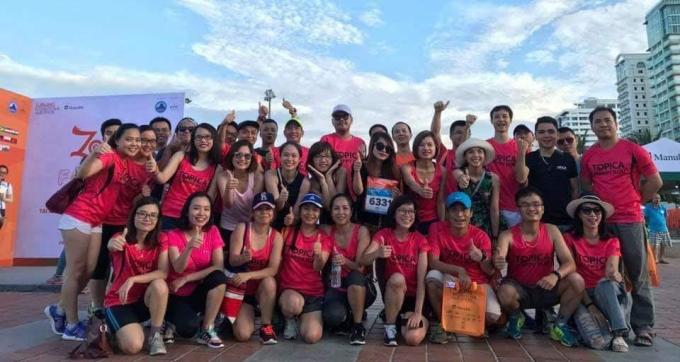 In particular, you can likely expect that Topica will continue to push its business-building initiatives as Southeast Asia’s startup ecosystem continues to grow. A recent report co-authored by Google forecast that the digital economy for the region — which houses more than 650 million people — will triple over the next seven years. Topica claims that it had a hand in creating one-third of the startups in Vietnam that raised seed or Series A funding in 2016 via its founders institute program, so it seems entirely logical it’ll work to expand that pipeline of promising companies.

Note: the original version of this post described the dropout rate at Topica’s university as above 90 percent, but that has been corrected as retention rate. We apologize for any confusion.