The retail industry has and continues to fail the growing number of American women size 14 or larger, says Nadia Boujarwah, the co-founder and chief executive officer of Dia&Co, a personal styling service for plus-sized women.

According to Plunkett Research, nearly 70 percent of women in the U.S. are plus-sized; Dia&Co wants to expand the options available to that growing demographic. Today, the New York-based startup is announcing that it’s brought in another $70 million in venture capital funding from existing backer Sequoia Capital and new investor Union Square Ventures (USV).

“I’ve been a plus-sized woman my whole life and no one can convince me that this isn’t a failure of retail,” Boujarwah told TechCrunch. “The current state of the plus-size market is in no way reflective of how [it] should look going forward. There is so much work ahead of us.” 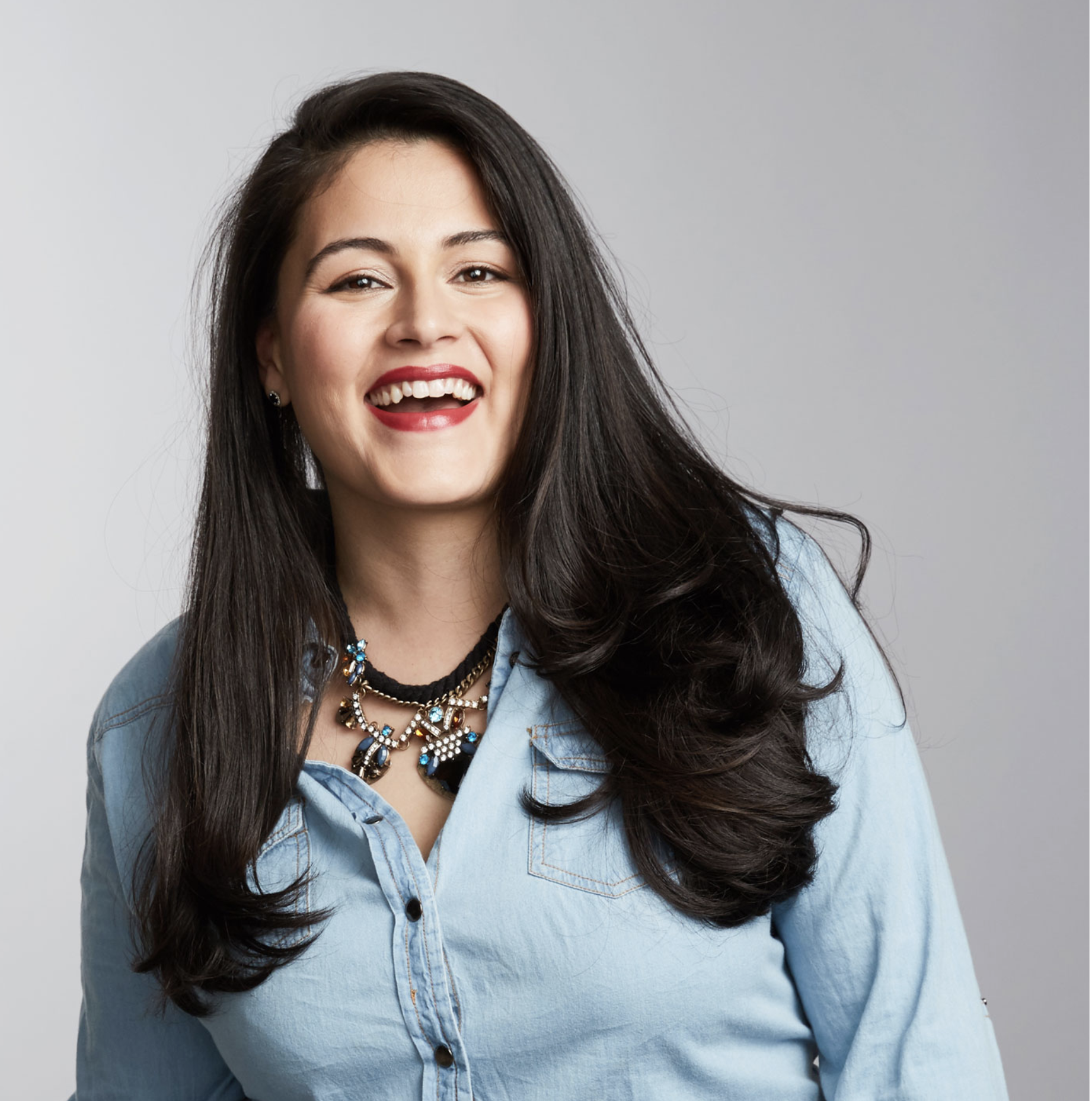 Boujarwah started Dia&Co in 2015 with Lydia Gilbert. To date, the pair have raised $95 million and accumulated 4 million users on the Stitch Fix-like direct-to-consumer marketplace. The latest investment represents a previously unannounced $30 million Series B led by Sequoia and a $40 million Series C led by USV. As part of the Series C, USV partner Rebecca Kaden will join the startup’s board of directors; Sequoia partner Alfred Lin already sits on the board.