Felicis Ventures and Lennar Corporation have co-led the $70 million Series C funding round for Hippo, a tech-enabled home insurance marketplace.

Existing investors in the startup, like Comcast Ventures, Fifth Wall Ventures, Horizons Ventures and GGV Capital, also participated in the round.

Hippo has raised $109 million to date, including a $25 million Series B earlier this year. Co-founder and chief executive officer Assaf Wand declined to disclose Hippo’s valuation.

Wand, who co-founded the startup in 2015 with Eyal Navon, said he spent 14 years imagining the technology that would become Hippo, inspired by his father’s career in the antiquated insurance industry. 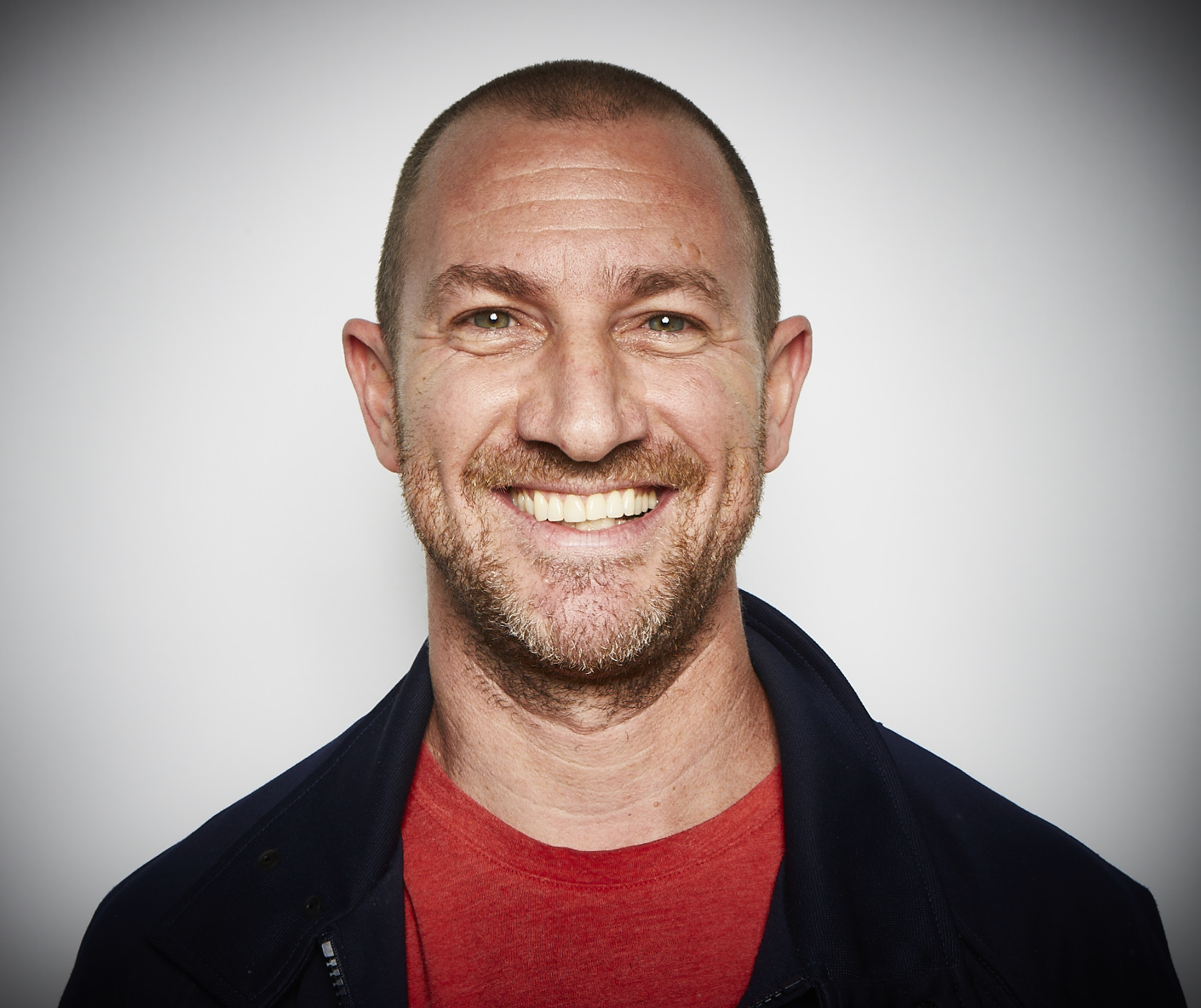 “I was born into insurance,” Wand told TechCrunch. “Now, the entire real estate ecosystem is changing and the industry is massive. We are getting a crazy good challenge. We think the sky’s the limit with this thing.”

The Mountain View, Calif.-based company officially launched to consumers in 2017. It plans to use its latest investment to fuel the growth of its product, which sells home insurance plans at lower premiums. So far this year, Hippo has expanded into 11 new states and says its sales have grown 30 percent month-over-month since January.

“Hippo has set the bar for the future of insurance with its fully automated, proprietary policy management and proactive underwriting,” Felicis managing director Victoria Treyger said in a statement. “Insurance is the next big sector to undergo the dramatic transformation of customer experience and improved risk management enabled by access to real time data. We see Hippo’s current growth rate and efficient automated policy management system as just the beginning of driving this transformation.”

Treyger will join Hippo’s board of directors as part of the round.

The insurance industry is indeed undergoing a dramatic transformation as a result of technology companies targeting the sector, which are part of a relatively new category of startups dubbed insurtech.

According to PitchBook, insurtech startups have raised nearly $6 billion in venture capital funding since 2012. This year alone, companies in the space have brought in a record amount of capital at $1.8 billion across 94 deals.

Whether or not the hype for the emerging category will continue into 2019 remains to be seen.