Elon Musk’s replacement as the chair of Tesla has been named: it is Robyn Denholm, an Australian executive who has been a director with the electric vehicle firm since 2014.

There’s been plenty of speculation as to who will replace Musk — the figurehead of Tesla’s business — after he announced in September that he would step down as the firm’s chairman. Musk’s resignation was part of a settlement with the SEC, which found Tesla guilty of failing to require disclosure controls and procedures relating to a tweet from Musk about taking the company private. Tesla later confirmed it would remain a public entity despite Musk’s tweets.

The SEC deal included a $20 million fine for Musk who retained his position as CEO and the confidence of the board.

Denholm has extensive experience in the automotive industry beyond her time with Tesla. Her career includes a seven-year stint with Toyota Australia, and she has also worked for tech giants Juniper Networks and Sun Microsystems. She is a graduate of the University of Sydney, where she studied economics, and holds a Master’s degree in Commerce from the University of New South Wales. 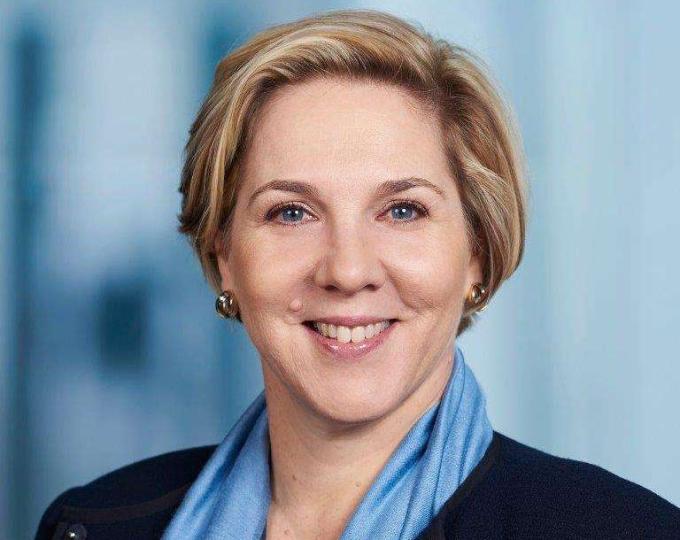 Robyn Denholm has been a Tesla director since 2014

“I believe in this company, I believe in its mission and I look forward to helping Elon and the Tesla team achieve sustainable profitability and drive long-term shareholder value,” Denholm said in a statement.

“Robyn has extensive experience in both the tech and auto industries, and she has made significant contributions as a Tesla Board member over the past four years in helping us become a profitable company. I look forward to working even more closely with Robyn as we continue accelerating the advent of sustainable energy,” Musk added.