One day after the Brazilian-based pan-Latin American firm monashees announced the close of its $150 million latest fund comes word from our sources that ALLVP, the Mexico City-based, early-stage technology investor, has held a first close of $73 million for its latest investment vehicle.

The firm launched its first $6 million investment vehicle in 2012, according to Crunchbase, just as Mexico’s former President Enrique Peña Nieto was coming to power with a pro-business platform — one that emphasized technology development as part of its strategy for encouraging economic growth.

And while the broader economy has stumbled somewhat since Nieto took office, high-tech businesses in Mexico are surging. In the first half of 2018, 82 Mexican startup companies raised $154 million in funding, according to data from the Latin American Venture Capital Association. It makes the nation the second most active market by number of deals — with a number of those deals occurring in later-stage transactions.

In this, Mexico is something of a mirror for technology businesses across Latin America. While Brazilian startup companies have captured 73 percent of venture investment in Latin America — raising nearly $1.4 billion in financing — Peru, Chile, Colombia and Argentina are all showing significant growth. Indeed, some $188 million was invested into 23 startups in Colombia in the first half of the year.

Overall, the region pulled in $780 million in financing in the first six months of 2018, besting the total amount of capital raised in all of 2016.

It’s against this backdrop of surging startup growth that funds like ALLVP are raising new cash.

Indeed, at $73 million, the first close for the firm’s latest fund more than doubles the size of ALLVP’s capital under management. 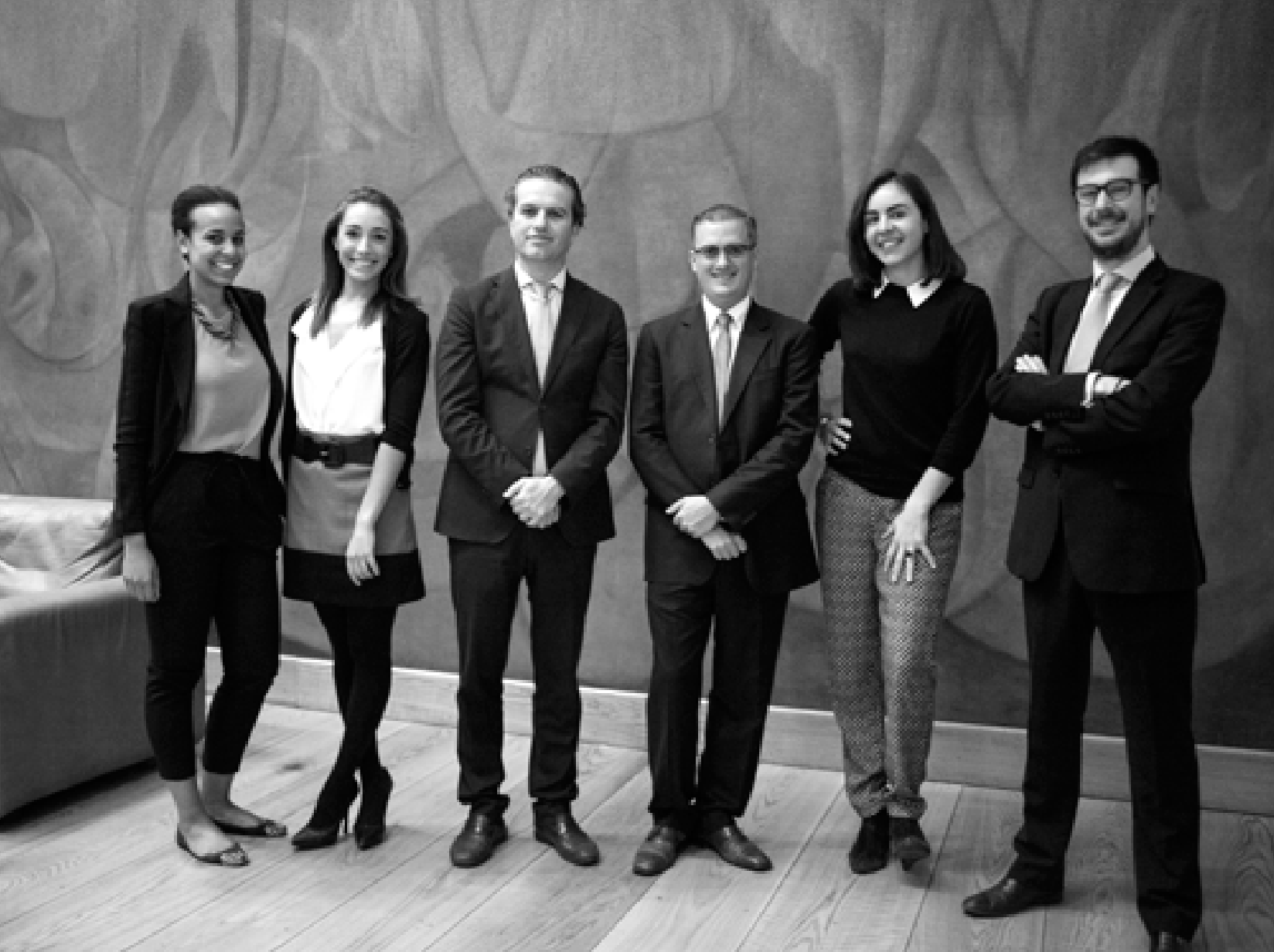 But limited partners can also point to a burgeoning track record of success for the Mexican firm. ALLVP was one of the early investors in Cornershop — a delivery company acquired by Walmart for $225 million earlier this year. Cornershop had previously raised just $31.5 million, and the bulk of that was a $21 million round from the Silicon Valley-based venture capital firm, Accel.

International acquirers are making serious moves in the Latin American market, with Walmart only one example of the types of companies that are shopping for technology startups in the region. The starting gun for Latin American startups’ stellar year was actually the DiDi acquisition of the ride-hailing company 99 for $1 billion back in January.

That, in turn, is drawing the attention of early-stage investors. In fact, it’s venture capital firms from the U.S. and international investors like Naspers (from South Africa) and Chinese technology giants that are fueling the sky-high valuations of some of the region’s most successful startups.

Loggi, a logistics company, raised $100 million from SoftBank in October, while the delivery service Rappi raked in $200 million in August in a round led by Andreessen Horowitz and Sequoia Capital.

In a market so frothy, it’s no wonder that investment firms are bulking up and raising increasingly large funds. The risk is that the market could overheat and that, with a lot of capital going to a few marquee names, should those companies fail to deliver, the rising tide of capital that’s come in to the region could just as easily go back out.