Pitching customers a new all-inclusive service for buying and installing hair, Mayvenn is looking to significantly expand its haircare business and just raised $23 million in a new round of funding to do it.

The new financing was led by Essence Ventures — and it represents the first outside investment by the  holding company owned by serial entrepreneur Richelieu Dennis.

A millionaire many times over, Dennis was the founder and chief executive of SunDial brands — a line of skin and haircare products which sold to Unilever for *what sources tell us was roughly $1 billion. He used that exit to create Essence Ventures with the acquisition of Essence magazine from Time Inc. and has now, with Mayvenn, is working to create a media and investment powerhouse.

Dennis says the new capital infusion for Mayvenn is a testament to the vision of its founder and chief executive Diishan Imira. 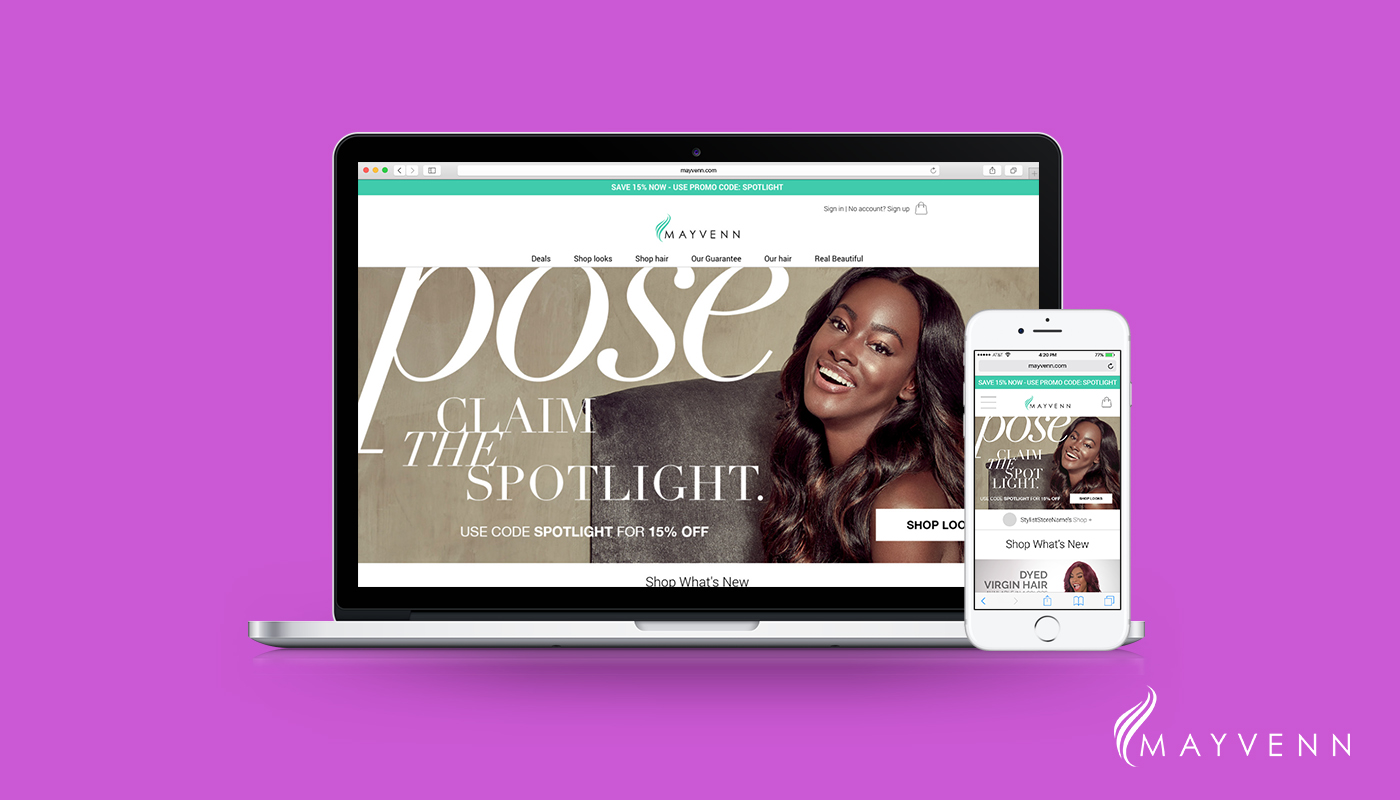 “Diishan’s vision is very big,” Dennis said. “He’s building a platform to service a space and a consumer that has not been served and certainly not in this way.”

With the new cash in hand Mayvenn is going to market with a new value proposition for its network of stylists and their customers. Before, Mayvenn would sell hair direct to consumers and then provide those consumers with a marketplace of stylists that would install the hair.

That’s a costly proposition for customers who can spend as much as $250 for the hair and another $250 for the service.

Now, Mayvenn is going to make it that customers can buy the hair directly from the company, and Mayvenn will match that customer with a hair stylist who will install the hair. All for the cost of the hair itself.

“Customers will be able to buy hair and the installation service for probably 40% less than what they normally would have paid,” says Imira.

Imira first got started selling hair while he was living overseas in Shenzhen in Shanghai from 2003 to 2005. A world traveler who has spent time in Brazil, Ethiopia, France, Japan and China, Imira always had an entrepreneurial spirit, but it was after his stint in business school that he returned to Oakland with the idea for Mayvenn.

The company was accelerated through 500 Startups in 2013 and before that Imira was buying and selling hair for relatives who worked at salons and barbershops.

“I’m just a kid from Oakland selling hair out of the trunk of my car,” Imira says, laughing. “I always saw these barbershops and hair salons as points of commercial distribution. When I started selling hair i said, ‘This is crazy. How come you guys are not making any money off of selling this product?'”

There are $6 billion worth of haircare products sold in the African American community annually and Mayvenn is grabbing an increasingly larger share of that pie since its launch. Imira says the company has done $80 million in revenue in the five years since it graduated from 500 Startups. And the company has paid out over $20 million in commissions to its hairstylists. 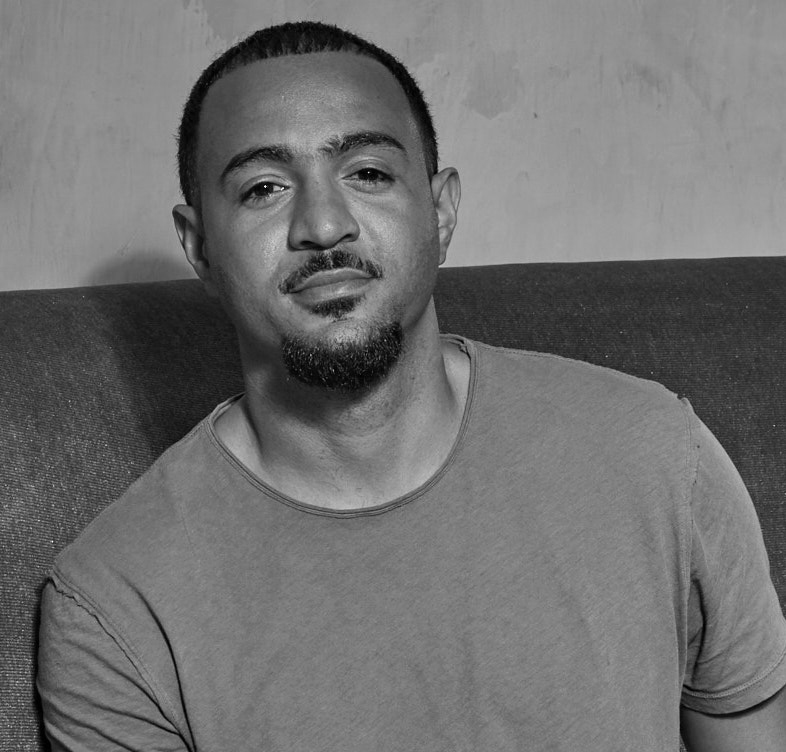 “Now we really want to increase that number. Our number one metric is that number. How much are we paying hair stylists?” Imira says.

For Imira, Mayvenn is about developing entrepreneurial talent from within the black community. “Black women are buying $9 billion of hair products in general and they’re buying it from these corner stores and 90% of those are owned by people not in the community,” he says. “All of those dollars flow out of the community and nobody is getting a piece.”

With its new offering, Mayvenn is giving more money back to consumers, getting more money out to stylists and cutting the middleman out of the equation,” he says.

Along with co-founder Taylor Wang, who serves as the company’s chief operating officer, Imira says Mayvenn has built a business whose only real online competitor is the Chinese wholesale service AliExpress.

Indeed, what separates Mayvenn fom the other startups that are trying to sell hair and beauty products directly to consumers is the network of stylists that the company has built.

“The biggest competitor for selling direct to consumers is AliExpress,” and now, with its network and the ability to combine products and services at a wider scale, Mayvenn can provide better service for less, Imira says. “They can’t bundle the hair with the service. We can take the margin out of the hair we can bundle the package. We can be more price competitive than AliExpress and give you better hair and better service.”