It was only a matter of time before the electric scooters infiltrated the U.K.

Today, the well-funded startup Bird is launching a fleet of its shareable e-scooters in London’s Queen Elizabeth Olympic Park. As part of the pilot, the company is making the scooters available between 7 a.m. and 9 p.m. for anyone heading between Stratford and Here East, a co-working campus located in the middle of the park that’s also home to Bird’s London office. Here’s a map of the approved route: 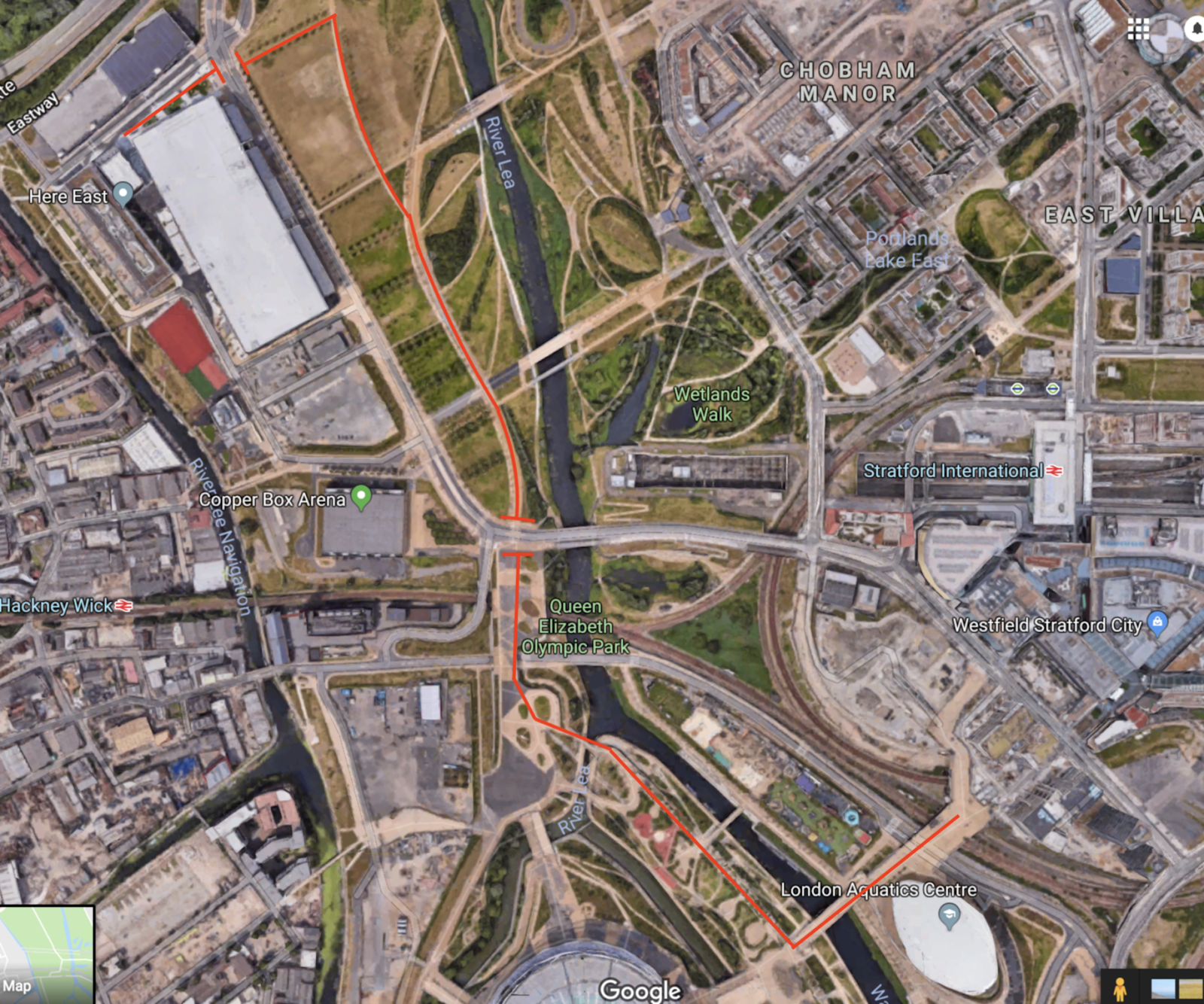 Londoners, or anyone who’s followed the scooter wars closely, are probably scratching their heads, because yes, e-scooters are illegal on British roads and sidewalks due to ancient English legislation. Under the Highway Act of 1835, the U.K.’s Department for Transport (DfT) has classified e-scooters as “powered transporters,” a type of vehicle only permitted for use on private property.

To its credit, Bird seems to have found a loophole. It will only operate the scooters on private land — Olympic Park — and if riders deviate from the route or onto public land, the GPS-tracked scooters will power down.

Santa Monica-based Bird has reportedly been sparring with the DfT since last year amid attempts to enter the London market. It’s unclear how or if they’ll be able to launch in other parts of the city following this pilot or if the DfT is considering changes to its nearly 200-year-old law; we’ve reached out to Bird for further explanation. 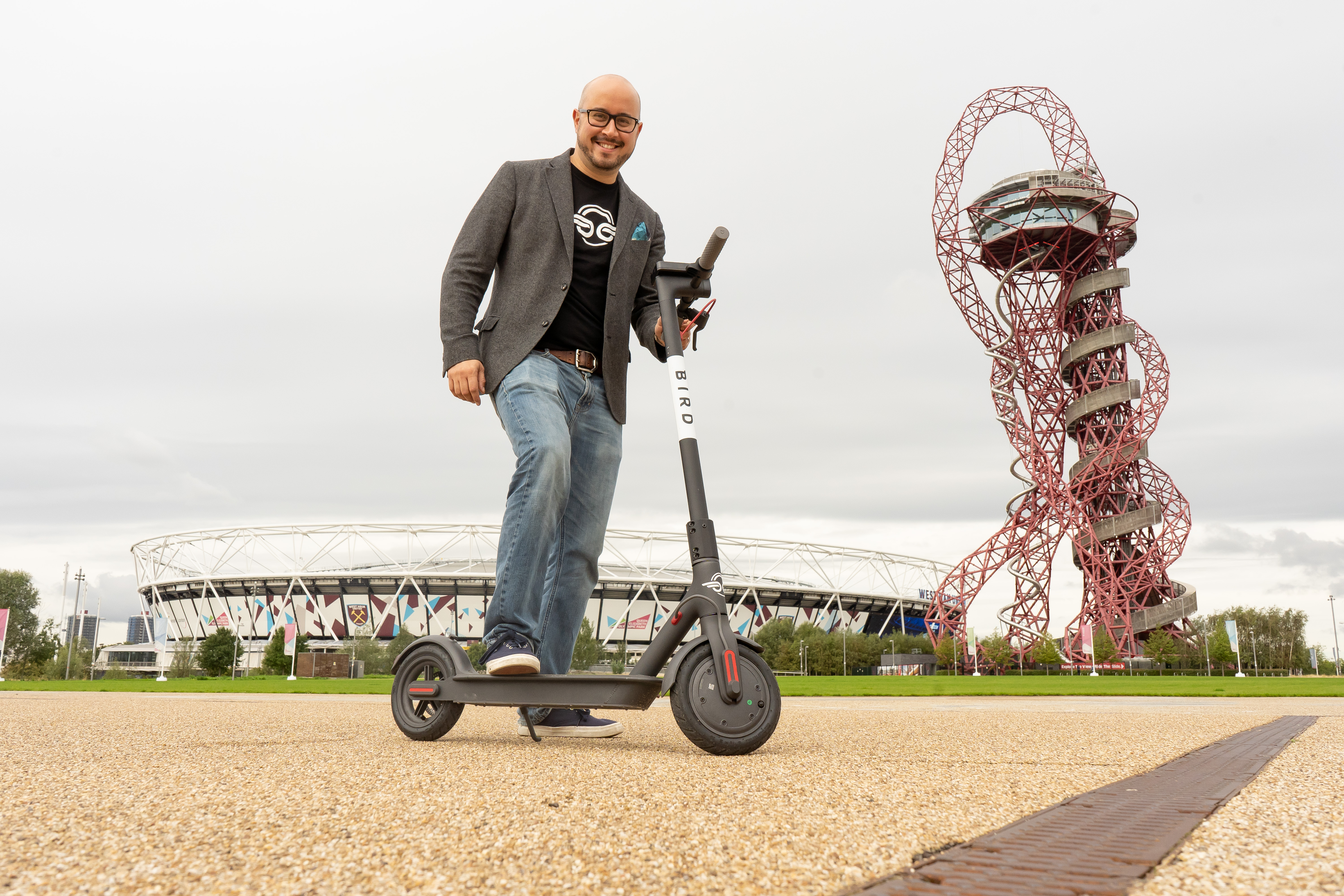 “One of the biggest issues modern cities face is increasing congestion and decreasing air quality,” said Richard Corbett, who was hired in May to oversee launch efforts in the U.K., Ireland and the Nordic countries. “Bird’s mission is to help solve these problems by getting people out of cars and onto environmentally friendly sharable electric scooters. We’re really excited to be launching the UK’s first electric scooter pilot – helping connect the Here East campus with Stratford. We really hope people will try Bird in the Olympic Park and see the advantages it brings.”

Earlier this year, Bird completed its first European launch in Paris, in what also marked its first foray outside the U.S. market. The company has since released scooters in Brussels, Vienna, Zurich and Tel Aviv, operating in more than 100 cities total.

In September, Bird announced that it had clocked in 10 million scooter rides since launching roughly a year prior. Valued at $2 billion, the company has raised over $415 million in venture capital funding from Accel, Greycroft, CRV, Index Ventures, Upfront Ventures, Sequoia, Sound Ventures, Craft Ventures and others.