Friends, readers, internet browsers, lend me your ears;
I come to bury Oath, not to praise it.
The subsidiary brands that companies own live after them;
Their terrible rebranding is oft interred with their bones;
So let it be with Oath. The new Verizon chief executive,
Hans Vestberg, told you Oath was ambitious:
If it were so, it was a grievous ambition,
And grievously hath Oath answer’d it.
Here, under leave of Vestberg and the rest of Verizon’s leadership —

Come I to speak in Oath’s funeral.

It was TechCrunch’s parent company, distant and somewhat comical to me:
But Vestberg says it was ambitious;
And Vestberg is an honourable man.

Oath did merge Yahoo and AOL under one brand
Whose ad networks and media outlets (like TechCrunch and HuffPo) did the Verizon coffers fill:
Did this in Oath seem ambitious?
When that the Go90 staff have cried, Oath hath wept:
Ambition should be made of sterner stuff:
Yet Vestberg says it was ambitious;
And Vestberg is an honourable man.

Y’all saw that when the merger was first proposed
I said it was a really bad idea,
But my parent company didn’t listen to me: was this ambition?
Yet Vestberg says Oath was ambitious;
And, sure, he is an honourable man.

I write not to disprove what Verizon issued in a press release,
But here I am to speak what I do know.
Y’all thought the branding was terrible, not without cause:
So don’t let us stop you now from mocking it.
O judgment! You were lost when branding was left to brutish beasts,
And men with no reason. Bear with me;
My LOLZ are in the coffin there with Oath,
And I must pause till I can stop cackling. 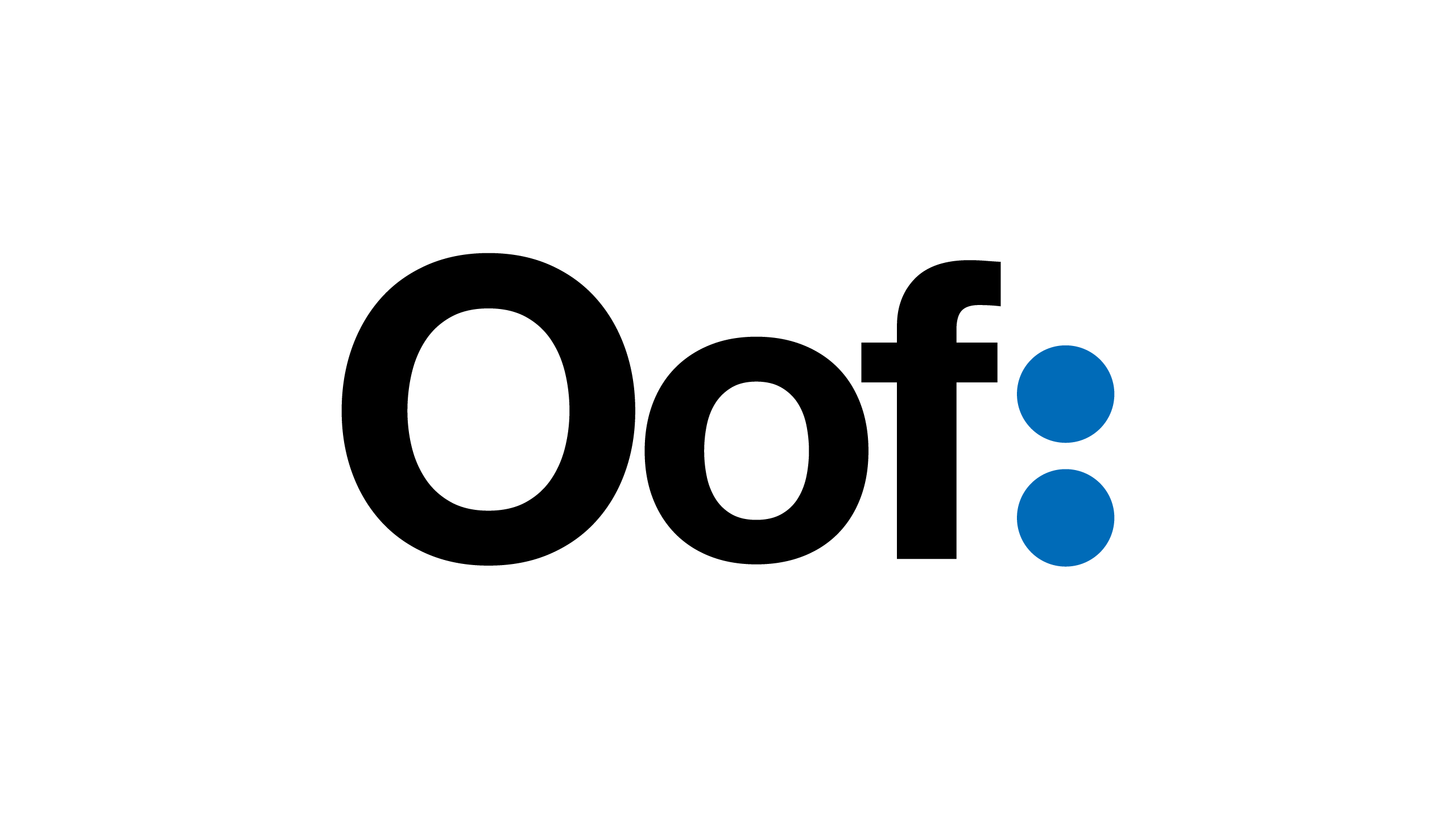 Anyway, Oath is now going to be Verizon Media Group/Oath as part of a corporate restructuring undertaken by Verizon’s CEO, Vestberg. The company is going to operate under three different business units — a Consumer Group, led by Ronan Dunne, a current executive vice president of Verizon and president of Verizon Wireless; a Business Group, led by Tami Erwin, currently executive vice president of wireless operations — which will focus on government, small and medium businesses, large business customers, and operate the company’s telematics arm; and a Media Group / Oath, which will be led by Guru Gowrappan, currently Oath’s chief executive.