Zume, the robotics and logistics company that got its start slinging pizza, just raised $375 million from SoftBank, the WSJ first reported. Another firm is also looking to invest an additional $375 million, which would value the company at a $1.5 billion pre-money valuation, a source close to the matter told TechCrunch.* The round comes a couple of months after reports that SoftBank is looking to invest anywhere from $500 million to $750 million in Zume.

“We’ve recently closed a round of funding to support our growth and hiring,” Zume CEO Alex Garden said in a statement.

Softbank declined to comment for this story. Zume also declined to comment on where the funding came from. The company, which launched in 2015, uses robotics, artificial intelligence, automation and mobile kitchen technologies to predict food trends and serve up freshly cooked foods. The startup owns a patent for delivery trucks that can cook food while en route to customers.

Earlier this year, Zume created a larger umbrella company to house Zume Pizza, now a subsidiary of Zume. That marked Zume’s more ambitious approach to move beyond pizza and license its technology to restaurants looking to deploy food trucks. 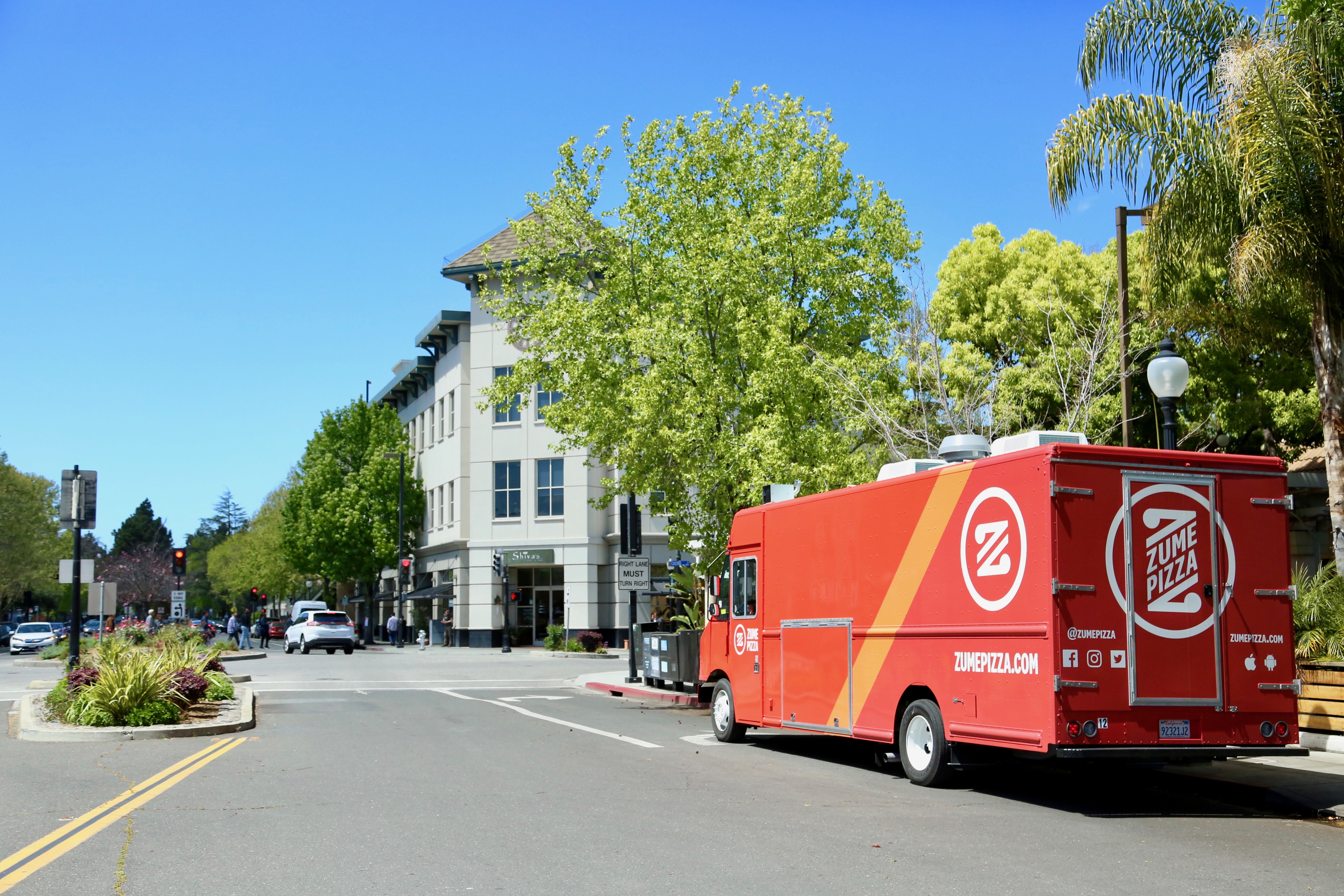 “Pizza was our prototype,” Zume CEO Alex Garden told TC’s Brian Heater back in April. “There’s no reason why this technology wouldn’t work for any restaurant or any food category. Any restaurant who wants to adopt our system can now easily do that. They don’t have to be experts in technology or appliance manufacturing. They can just be restaurateurs, who have a more flexible offering for customers.”

Zume had previously raised about $70 million in funding.

*An earlier version of this story cited a $2.25 billion valuation following the second tranche. Instead, the second portion from another firm would value the company at $1.25 billion.