Makhijani first joined the company in 2013 as chief operating officer under Sebastian Thrun, the company’s founder and chief executive at the time.

In 2016, Thrun, the original architect of Alphabet’s self-driving car initiatives and a storied entrepreneur and engineer in Silicon Valley, handed the reins of his online education startup to Makhijani, who assumed the mantle of CEO while Thrun became chairman and president of the company. 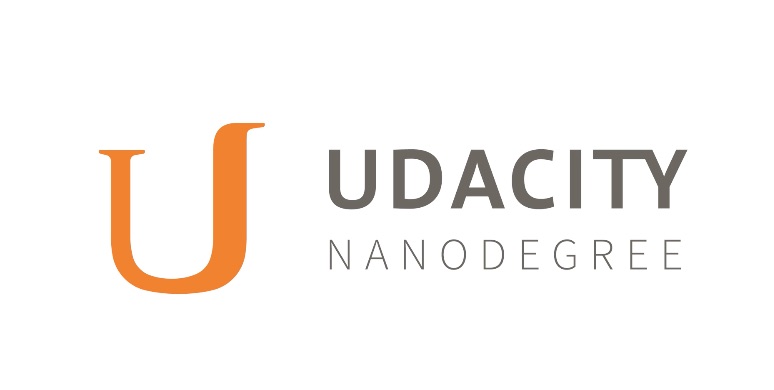 In an interview, Makhijani declined to disclose his next steps, but Thrun praised the executive for taking Udacity to new heights and hailed him as a key contributor to the company’s continuing growth.

As Thrun wrote in a blog post praising Makhijani for his tireless efforts:

Over the last five years, Vish worked with hundreds of tech companies to build curriculum focused on opening up new career opportunities for our students. Under Vish’s leadership, we launched more than thirty Nanodegree programs in areas such as Artificial Intelligence, Data Science, Self-Driving Cars, and Digital Marketing. We expanded our operations into China, India, Brazil, the Middle East, and Europe, and we started a fast-growing new enterprise division.

Udacity now employs a team of 500 across the globe and its enterprise division; offering continuing education to workers through partners like PricewaterhouseCoopers and other Fortune 1000 customers has become a new engine of revenue and growth for the company.

It also has more than 10 million students across its paid and free classes, with over 50,000 enrolled in its nanodegree programs.

The financials are also looking better for Udacity. The company saw revenue rise 100 percent in 2017 to $70 million and is on track for continued revenue growth this year.

A spokesperson for the company said there were no complaints brought against Makhijani that would have pushed him to step down.

With the executive’s departure, the Udacity board is instituting a new search for chief executive led by director and Andreessen Horowitz general partner, Peter Levine.

“In the interim, as Udacity’s founder and now executive chairman, I will work closely with Udacity’s leadership team to run the business and collaborate on a search for our new CEO,” Thrun wrote in a blog post.