Founders Fund has led the $6 million Series A for Summersalt, an early-stage e-commerce startup embracing the next-gen consumer’s penchant for inclusivity and affordability.

Headquartered in St. Louis, the 1-year old company sells swimsuits designed in-house with eco-friendly fabrics directly to consumers. Like other D2C brands, Summersalt cuts out the middlemen to give its customers access to its swimsuits for $95 or less. What sets it apart is its data-focused fit system. With a patent on recommending garments based on body type and consumer preference, it uses more than 10,000 scans of real women’s bodies and some 1.5 million measurements to create what it says are designer-quality garments.

Co-founder and chief executive officer Lori Coulter and her team design all the swimsuits and source the fabrics directly with factories in the U.S. and Asia. With the latest investment, Coulter says the company will launch a line of travel wear and expand its inventory to offer more sizes.

“A core value of the brand really is inclusivity and we know from an economic perspective that by moving up to size 22, we really can acquire a broader set of consumers,” Coulter told TechCrunch. 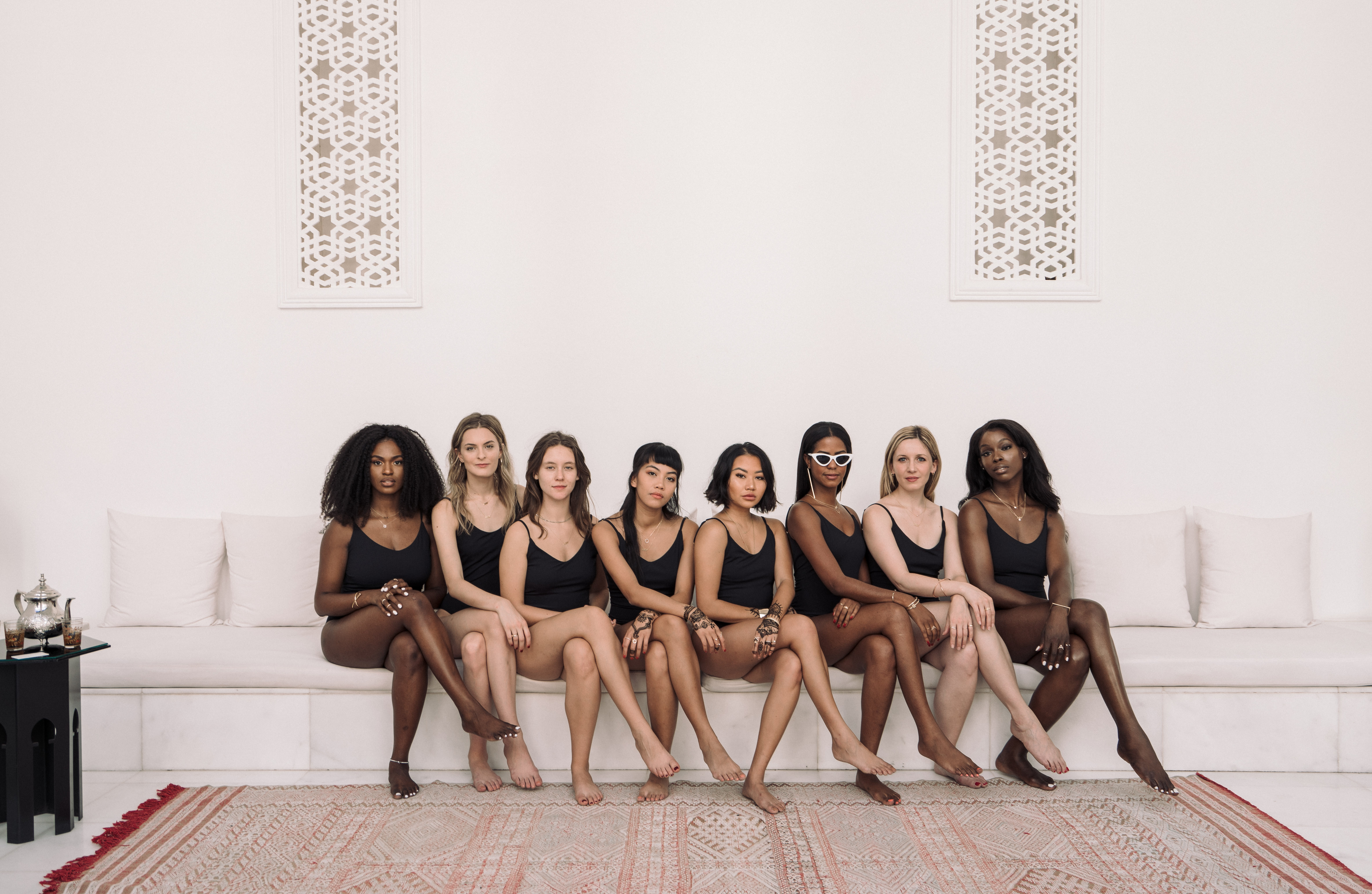 Reshma Chattaram Chamberlin, co-founder and chief brand officer, said their strategy is to cater to women like them. Chamberlin herself is an immigrant, originally from Mumbai, while Coulter, a mother of two, was born and raised in Missouri.

“We were both tired of seeing the oversexualized approach to swimwear,” Chamberlain told TechCrunch. “We wanted a brand to appeal to women like us so we could feel sexy on our own terms. We wanted to appeal to women across the country, whether that’s a mom in Missouri or a stylish girl in Brooklyn.”

The pair said the move to incorporate a travel line is in keeping with their wanderlust-themed brand, which appeals to younger consumers.

“It’s a unique time in retail; women prefer experiences over things,” Coulter said. “We really see this as the next frontier in retail. We want to position Summersalt as the next-generation brand focused around travel.”

Lively raises $6.5M to bring its comfortable and inclusive lingerie to brick-and-mortar stores