A patent filed by Apple Inc. shows a new method to print 3D models using triangular tessellation. The patent office approved the method, which breaks smooth surfaces into little triangles that approximate the shape of the original model, on October 23, 2018.

The unique aspect of the patent involves the infill and surface. The infill are little patterns inside an object that help it retain rigidity. Most infill is usually fairly simple and involves drawing shapes or squiggles inside an object in a uniform way to keep the shape from collapsing. This means that the entire inside of the object is uniform, leading to cracking or brittleness in the finished product. Apple’s solution would change the shape of the internal infill to differently-sized triangles, depending on the print, ensuring that there is more infill on the edges of the object. The same system is used on the surface of the print to approximate smooth surfaces. 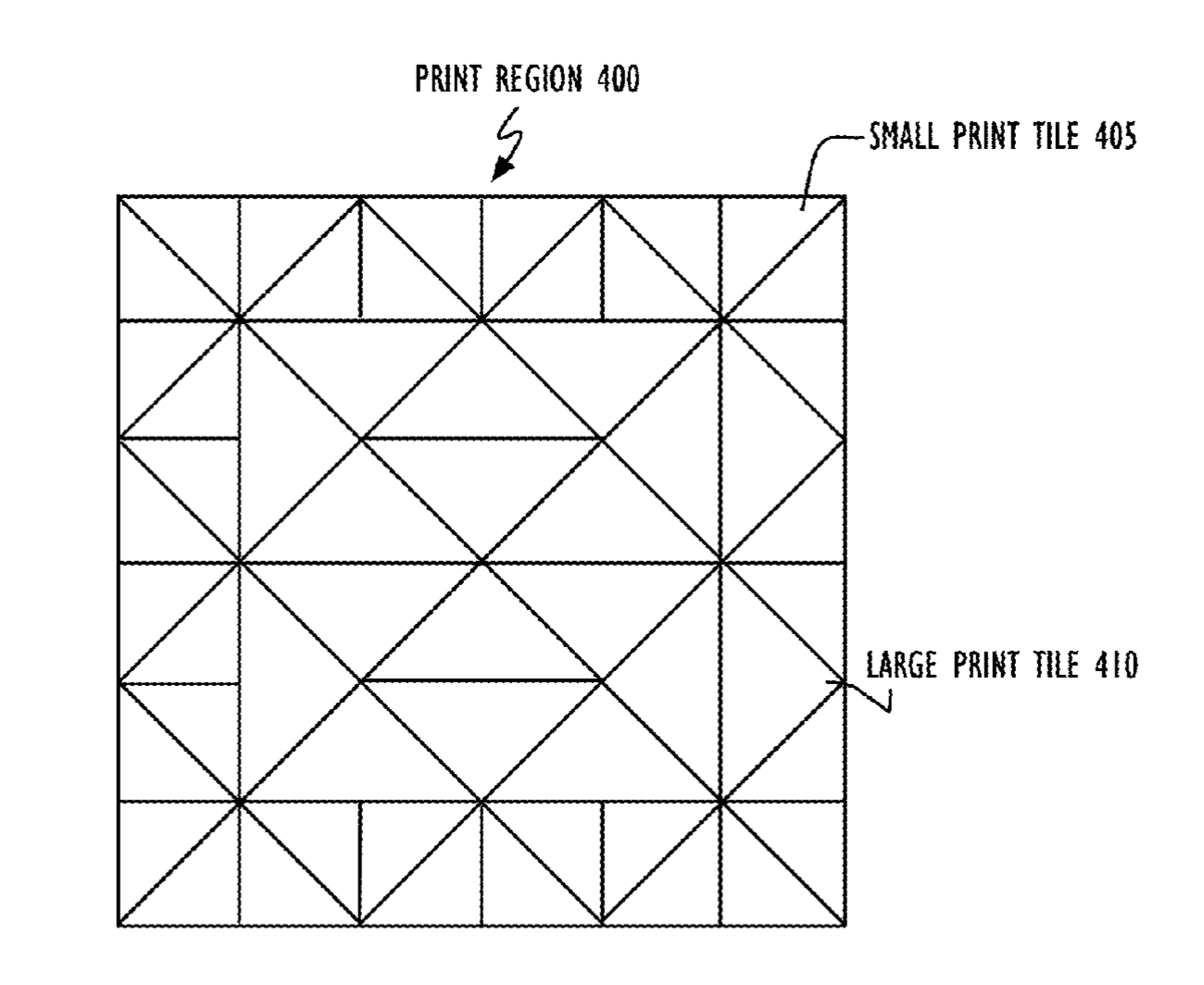 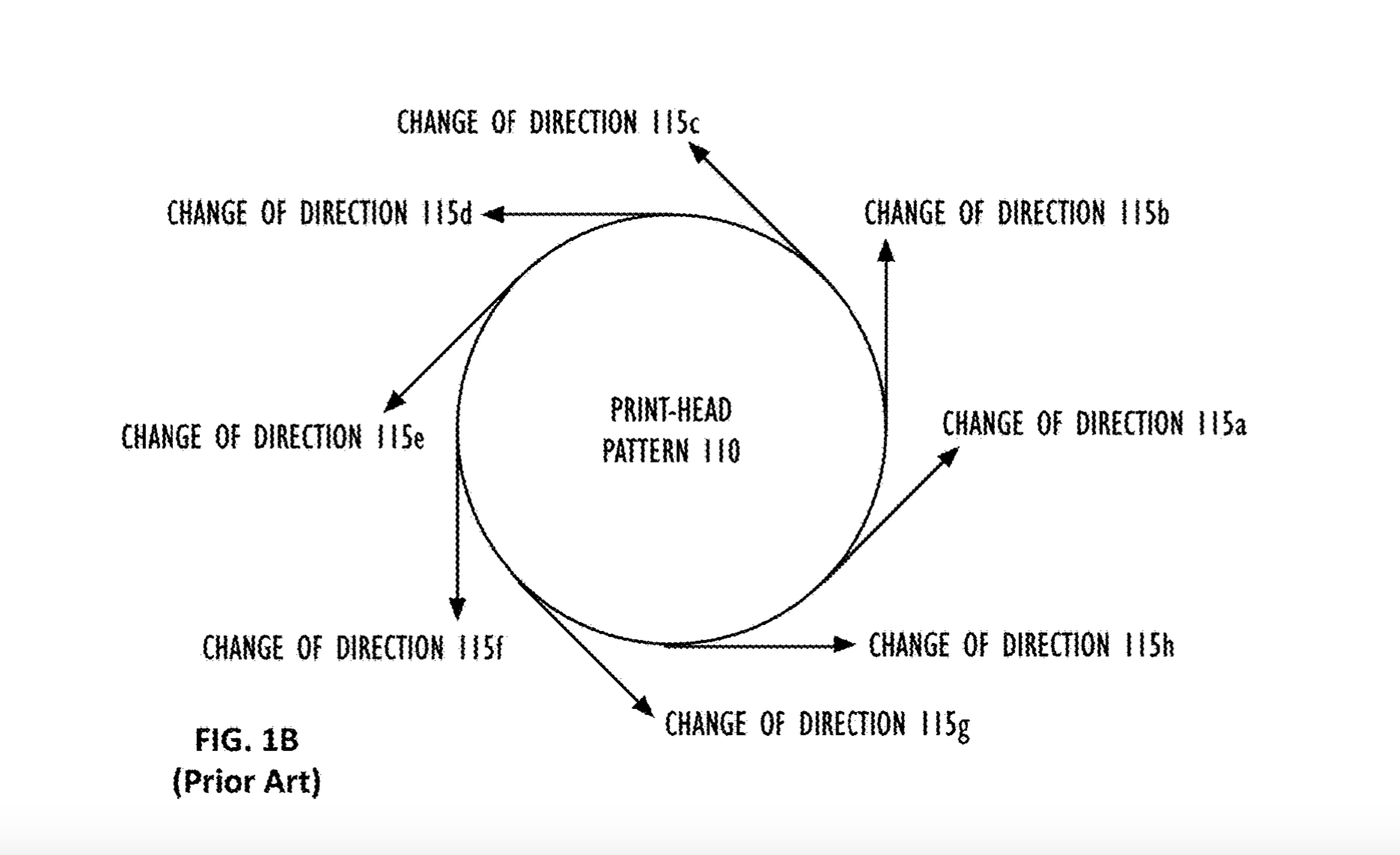 This obviously doesn’t meet Apple is making a 3D printer. It simply means that a printing researcher at Apple is looking into the problem and has created a slightly more efficient method for designing 3D printed parts.