Many entrepreneurs assume that an invention carries intrinsic value, but that assumption is a fallacy.

Here, the examples of the 19th and 20th century inventors Thomas Edison and Nikola Tesla are instructive. Even as aspiring entrepreneurs and inventors lionize Edison for his myriad inventions and business acumen, they conveniently fail to recognize Tesla, despite having far greater contributions to how we generate, move and harness power. Edison is the exception, with the legendary penniless Tesla as the norm.

Universities are the epicenter of pure innovation research. But the reality is that academic research is supported by tax dollars. The zero-sum game of attracting government funding is mastered by selling two concepts: Technical merit, and broader impact toward benefiting society as a whole. These concepts are usually at odds with building a company, which succeeds only by generating and maintaining competitive advantage through barriers to entry.

In rare cases, the transition from intellectual merit to barrier to entry is successful. In most cases, the technology, though cool, doesn’t give a fledgling company the competitive advantage it needs to exist among incumbents and inevitable copycats. Academics, having emphasized technical merit and broader impact to attract support for their research, often fail to solve for competitive advantage, thereby creating great technology in search of a business application.

Of course there are exceptions: Time and time again, whether it’s driven by hype or perceived existential threat, big incumbents will be quick to buy companies purely for technology. Cruise/GM (autonomous cars), DeepMind/Google (AI) and Nervana/Intel (AI chips). But as we move from 0-1 to 1-N in a given field, success is determined by winning talent over winning technology. Technology becomes less interesting; the onus is on the startup to build a real business. 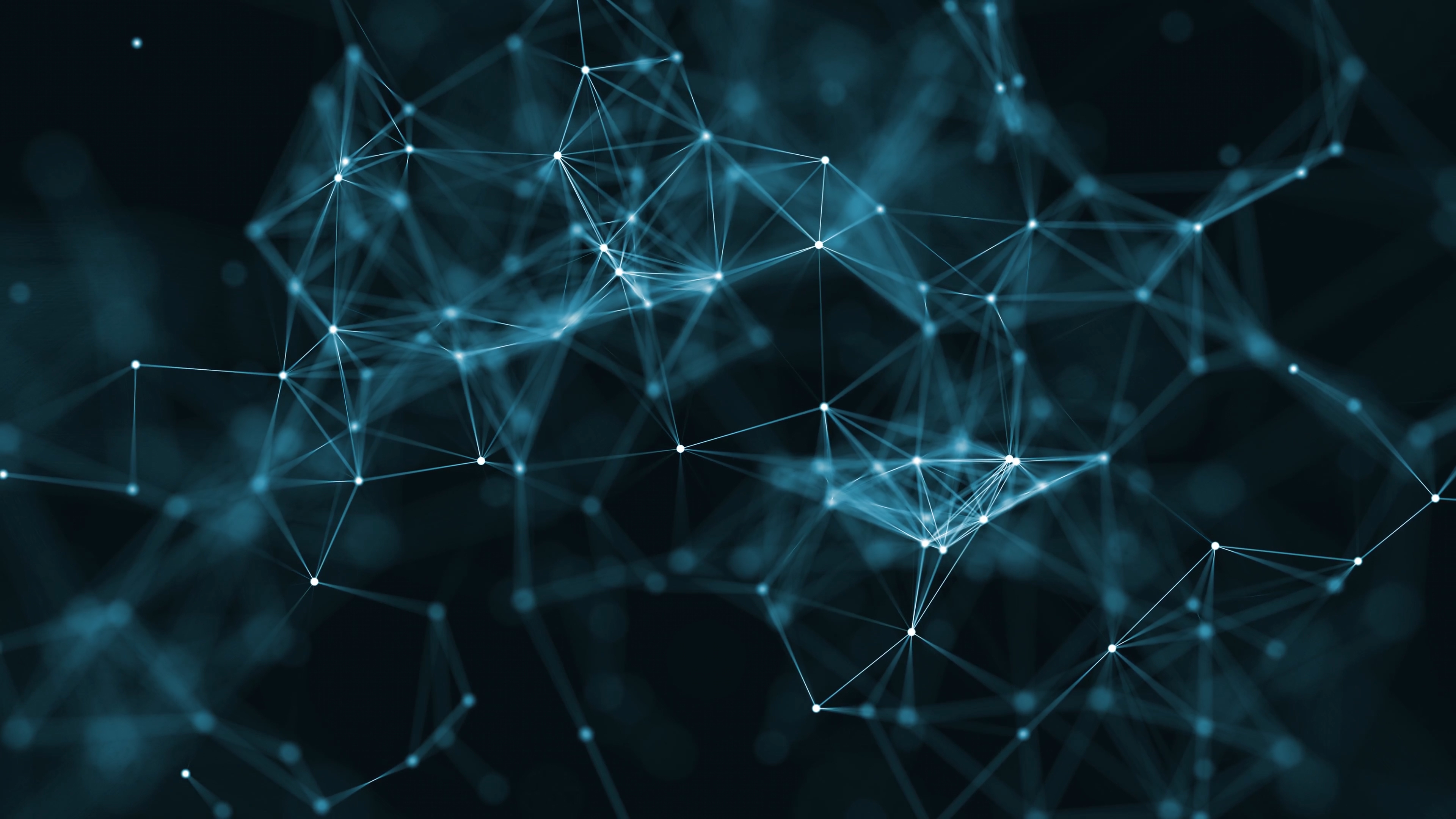 If a startup chooses to take venture capital, it not only needs to build a real business, but one that will be valued in the billions. The question becomes how a startup can create a durable, attractive business, with a transient, short-lived technological advantage.

Most investors understand this stark reality. Unfortunately, while dabbling in technologies which appeared like magic to them during the cleantech boom, many investors were lured back into the innovation fallacy, believing that pure technological advancement would equal value creation. Many of them re-learned this lesson the hard way. As frontier technologies are attracting broader attention, I believe many are falling back into the innovation trap.

So what should aspiring frontier inventors solve for as they seek to invest capital to translate pure discovery to building billion-dollar companies? How can the technology be cast into an unfair advantage that will yield big margins and growth that underpin billion-dollar businesses?

Talent productivity: In this age of automation, human talent is scarce, and there is incredible value attributed to retaining and maximizing human creativity. Leading companies seek to gain an advantage by attracting the very best talent. If your technology can help you make more scarce talent more productive, or help your customers become more productive, then you are creating an unfair advantage internally, while establishing yourself as the de facto product for your customers.

Great companies such as Tesla and Google have built tools for their own scarce talent, and build products their customers, in their own ways, can’t do without. Microsoft mastered this with its Office products in the 1990s through innovation and acquisition, Autodesk with its creativity tools, and Amazon with its AWS Suite. Supercharging talent yields one of the most valuable sources of competitive advantage: switchover cost.  When teams are empowered with tools they love, they will loathe the notion of migrating to shiny new objects, and stick to what helps them achieve their maximum potential.

Marketing and distribution efficiency: Companies are worth the markets they serve. They are valued for their audience and reach. Even if their products in of themselves don’t unlock the entire value of the market they serve, they will be valued for their potential to, at some point in the future, be able to sell to the customers that have been tee’d up with their brands. AOL leveraged cheap CD-ROMs and the postal system to get families online, and on email.

Dollar Shave Club leveraged social media and an otherwise abandoned demographic to lock down a sales channel that was ultimately valued at a billion dollars. The inventions in these examples were in how efficiently these companies built and accessed markets, which ultimately made them incredibly valuable.

Our portfolio company Zoox will benefit from every car benefiting from edge cases every vehicle encounters: akin to the driving population immediately learning from special situations any individual driver encounters. Startups should think about how their inventions can enable network effects where none existed, so that they are able to achieve massive scale and barriers by the time competitors inevitably get access to the same technology.

Offering an end-to-end solution: There isn’t intrinsic value in a piece of technology; it’s offering a complete solution that delivers on an unmet need deep-pocketed customers are begging for. Does your invention, when coupled to a few other products, yield a solution that’s worth far more than the sum of its parts? For example, are you selling a chip, along with design environments, sample neural network frameworks and data sets, that will empower your customers to deliver magical products? Or, in contrast, does it make more sense to offer standard chips, licensing software or tag data?

If the answer is to offer components of the solution, then prepare to enter a commodity, margin-eroding, race-to-the-bottom business. The former, “vertical” approach is characteristic of more nascent technologies, such as operating robots-taxis, quantum computing and launching small payloads into space. As the technology matures and becomes more modular, vendors can sell standard components into standard supply chains, but face the pressure of commoditization. 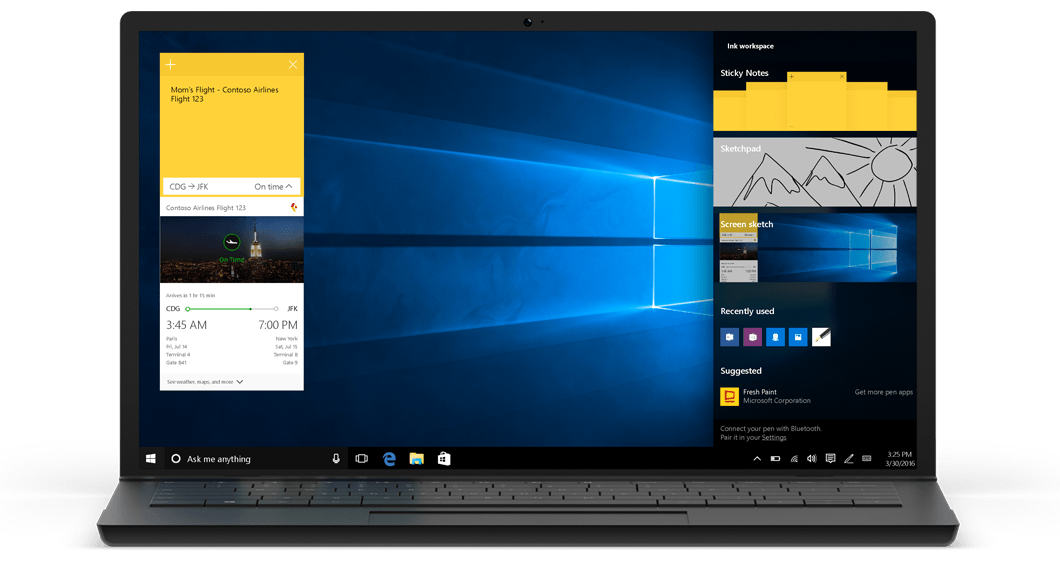 A simple example is personal computers, where Intel and Microsoft attracted outsized margins while other vendors of disk drives, motherboards, printers and memory faced crushing downward pricing pressure. As technology matures, the earlier vertical players must differentiate with their brands, reach to customers and differentiated product, while leveraging what’s likely going to be an endless number of vendors providing technology into their supply chains.

A magical new technology does not go far beyond the resumes of the founding team.

What gets me excited is how the team will leverage the innovation, and attract more amazing people to establish a dominant position in a market that doesn’t yet exist. Is this team and technology the kernel of a virtuous cycle that will punch above its weight to attract more money, more talent and be recognized for more than it’s product?