TechCrunch is thrilled to announce that Rappi co-founder Sebastian Mejia, Enjoie founder Ana McLaren and Konfío founder and CEO David Arana will be joining us on stage at Startup Battlefield Latin America for a panel about new wave startups coming out of the region.

What does scaling a delivery startup out of Latin America look like? Where do you find the top engineering talent to build a marketplace app? What are the big opportunities for ecommerce and fintech companies? These are some of the ideas these three founders will speak to.

Sebastián Mejia is a co-founder of Rappi, the on-demand delivery startup worth over $1 billion. Rappi initially began as a beverage delivery service, but has since expanded into groceries, meals, medicine and tech products to become a solution for last-mile delivery on demand. The company also has a popular cash withdrawl feature, and charges $1 per delivery. The Colombian startup has been backed by some of the world’s most prominent investors like Sequoia and Andreessen Horowitz. In fact, Rappi marked A16z’s first investment into Latin America in 2016. Now, thanks to a huge $200M round that closed in September 2018, Rappi is now worth over $1 billion. Mejia built his career working in the financial and tech sectors in New York before starting his path as an entrepreneur. He currently serves as the CSO and co-founder of Rappi.

Ana McLaren is the Executive Director in enjoei,  a fashion focused online marketplace in Brazil. 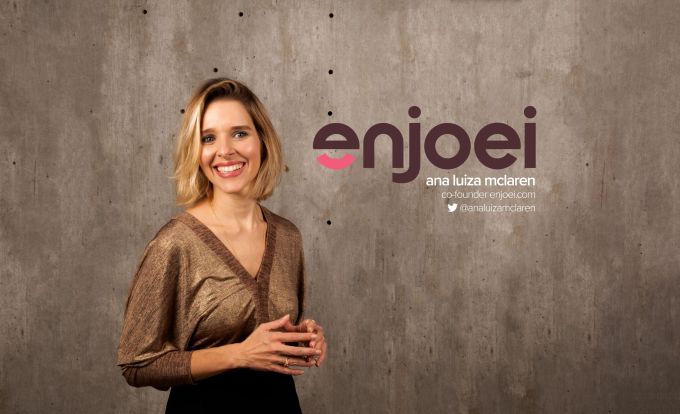 After graduating from Superior School of Advertising and Marketing (ESPM) McLaren started her career in the ecommerce industry working for Americanas.com as a sales executive. After five years working in retail she switched to the media industry, where she worked for Abril, iG and Google. She started enjoei as a blog while at iG, but eventually left Google to take enjoei to the next level. The company now has 160 employees and $250M in gross merchandise volume in 2018.

David Arana is the Founder & CEO of Konfío, an online lending platform for small businesses in Mexico. 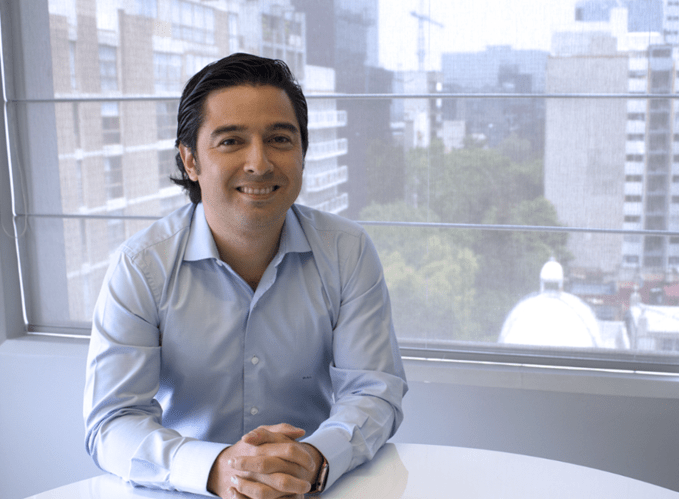 Konfío uses data for rapid credit assessment, allowing owners to focus on business growth. Prior to Konfío, Arana spent over six years at Deutsche Bank, based in New York, NY as Vice President of the Credit Derivatives Structuring division for Latin America. He received his Bachelor of Science degree in Mathematics from Massachusetts Institute of Technology (MIT). He was recognized as a National Society of Collegiate Scholar in 2005, a Hispanic Recognition Scholar in 2003, and won the Rensselaer Math & Science Medal and Scholarship in 2003.

With growing funds and an influx of capital available for early stage companies, the potential for Latin America-based startups to shake up big industries has never been higher. The latest generation of tech founders has the potential to be more disruptive than their predecessors. But these new companies face rapidly rising expectations at home and abroad.

The three founders will take the stage in what will surely be a fascinating talk, and you can find the full agenda for the event here. This interview, more panel discussions and the Startup Battlefield competition will take place at Startup Battlefield Latin America on November 8 at the Tomie Ohtake Institute in São Paulo, Brazil. Apply for your free spectator tickets here.