Accion Systems, the startup aiming to reinvent satellite propulsion with an innovative and tiny new thruster, has attracted significant investment from Boeing’s HorizonX Ventures. The $3 million round should give the company a bit of breathing room while it continues to prove and improve its technology.

Accion, whose founder and CEO Natalya Bailey graced the stage of Disrupt just a few weeks ago, makes what’s called a “tiled ionic liquid electrospray” propulsion system, or TILE. This system is highly efficient and can be made the size of a postage stamp or much larger depending on the requirements of the satellite.

Example of a TILE attached to a satellite chassis.

The company has tested its tech in terrestrial facilities and in space, but it hasn’t been used for any missions just yet — though that may change soon. A pair of student-engineered cubesats equipped with TILE thrusters are scheduled to take off on RocketLab’s first big commercial payload launch, “It’s Business Time.” It’s been delayed a few times but early November is the next launch window, so everyone cross your fingers.

Another launch scheduled for November is the IRVINE 02 cubesat, which will sport TILEs and go up aboard a Falcon 9 loaded with supplies for the International Space Station.

The Boeing investment (Gettylab also participated in the round) doesn’t include any guarantees like equipping Boeing-built satellites with the thrusters. But the company is certainly already dedicated to this type of tech and the arrangement is characterized as a partnership — so it’s definitely a possibility. 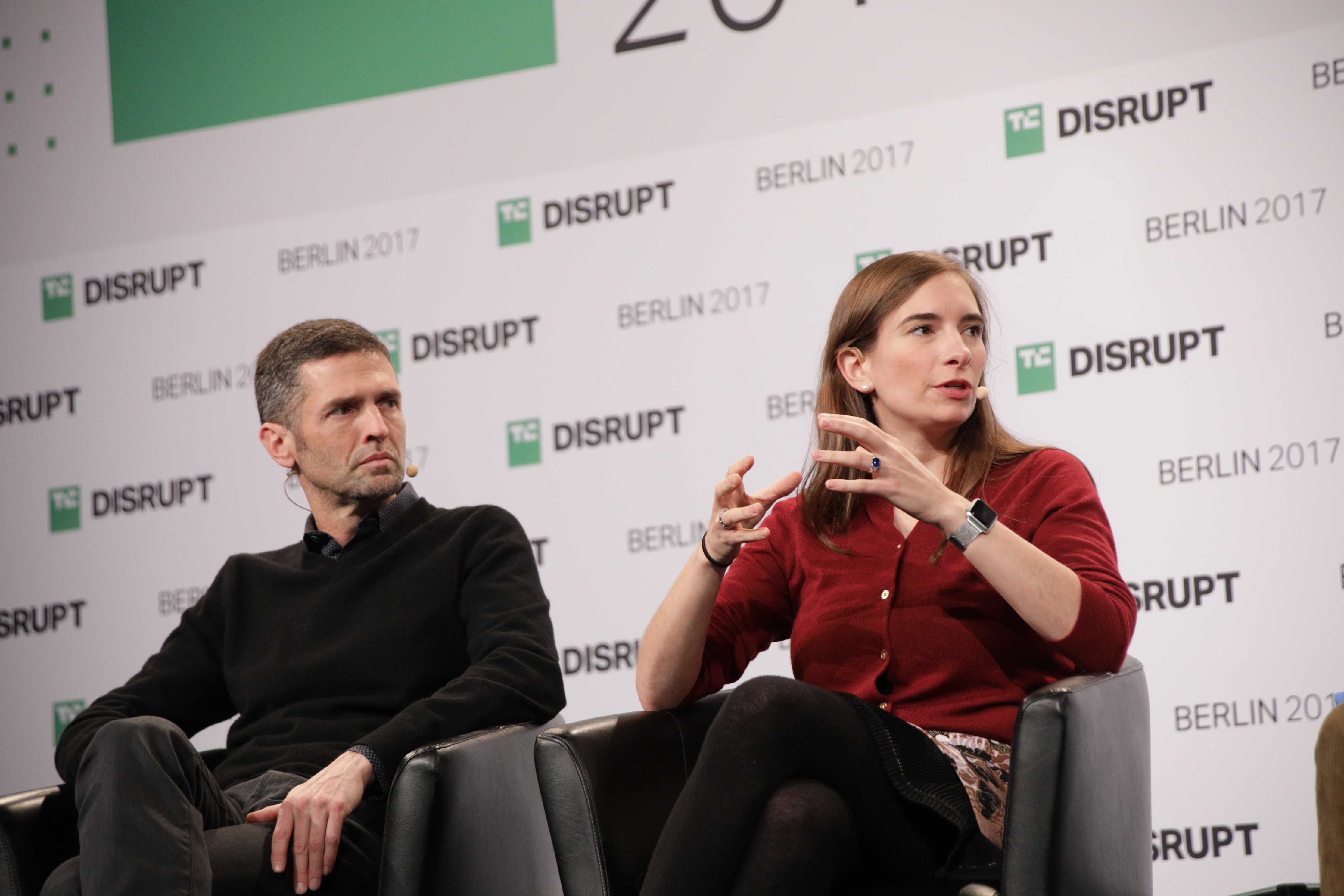 A Boeing representative told me that this is aimed to help Accion scale, and that the latter will have access to the former’s testing facilities and expertise. “We believe there will be many applications for Accion’s propulsion system, and will be monitoring and assessing the tech as it continues to mature,” they wrote in an email.

I asked Accion what the new funding will be directed towards, but a representative only indicated that it would be used for the usual things: research, operations, staff expenses, and so on. Not some big skunk works project, then. The company’s last big round was in 2016, when it raised $7.5 million.