Google is adding an interesting new feature to its Slides presentation tool today that allows you to enable real-time automated captions to your live presentations. That’s a great feature for those who are hard of hearing or deaf, as well as those who understand better when they can read instead of listen.

The new feature comes from the same accessibility team that previously introduced improved screen readers, Braille and screen magnifier support to Google Docs, Sheets and Slides. The automated captioning project started at an internal hackathon and is now rolling out to all Slides users who use U.S. English as their default language and Chrome as their browser. Over time, Google plans to enable this feature for other languages, too.

To turn on this feature you simply press the new “CC” button on the Slides navigation box and then use your computer’s microphone like always.

While this is mostly an accessibility feature, it’s also a nice way of creating a written transcript of a presentation that can then be used for other purposes after the presentation is over.

It’s worth noting that Microsoft recently introduced similar caption/transcription support for live meetings in its Teams product. Both Google, AWS and Microsoft offer their speech-to-text technology as APIs for developers, too, and a number of developers are now starting to build similar features into their applications based on these services. 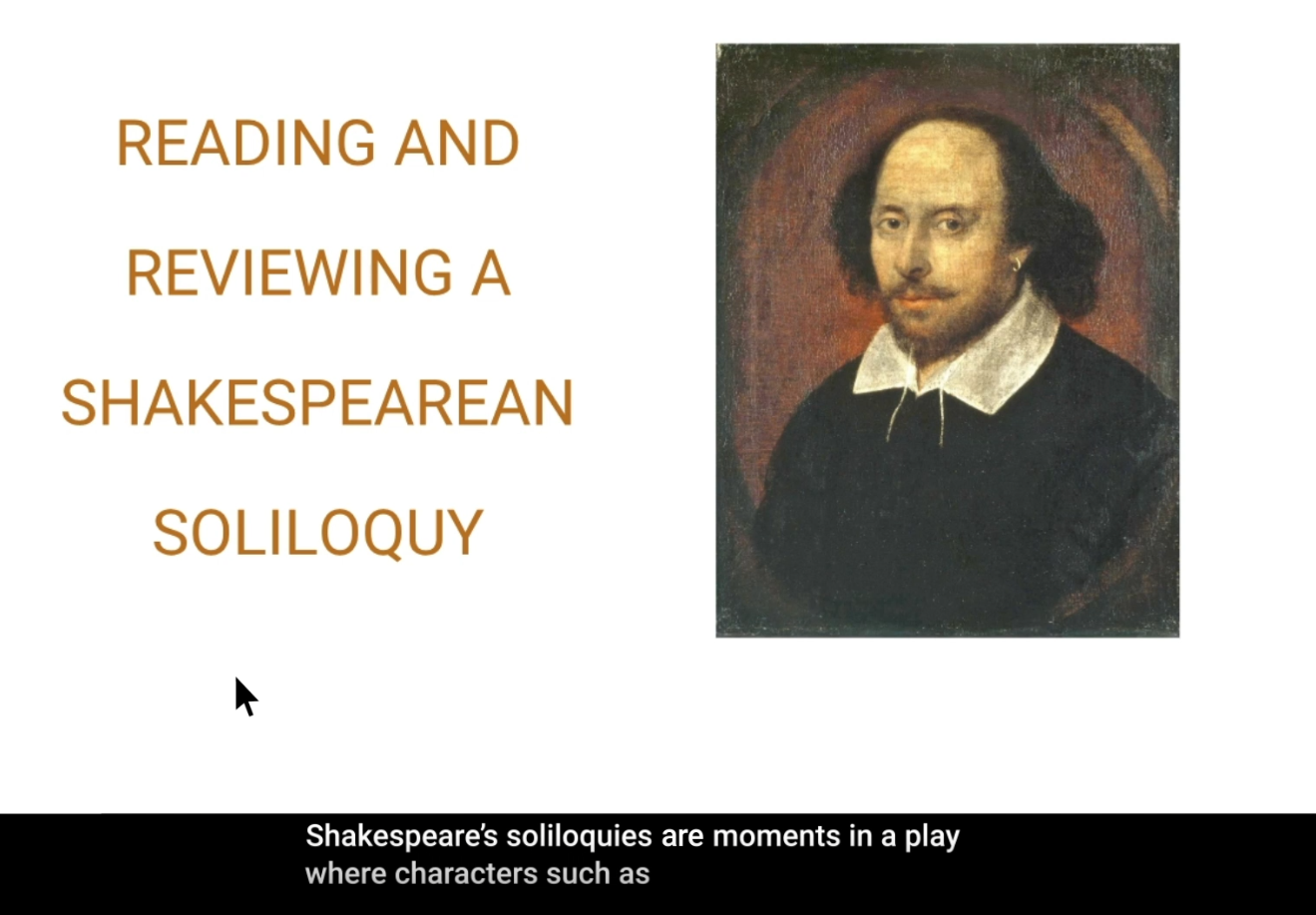