Last year, retail e-commerce sales worldwide reached $2.3 trillion, a 24.8 percent increase over the previous year, according to eMarketer. A growing percentage of that spend was being captured by startups with strong online identities that are savvy about collecting and analyzing their customer data.

Involved with many of them, from the eyewear company Warby Parker to the cosmetics startup Glossier to the athleisure brand Outside Voices, is Forerunner Ventures, a seven-year-old, San Francisco-based venture firm that has built its own name around expertise in e-commerce — and which sees a giant opportunity to fund many more brands.

Forerunner suddenly has much more capital to chase those opportunities, too, having just closed its fourth fund with $360 million in capital commitments. That’s almost exactly triple the size of its previous, $122, third fund, closed in 2016.

That investors are eager to give Forerunner more money to deploy isn’t surprising. In addition to a strong portfolio of still-private companies, which also includes the vitamin company Ritual, the luggage company Away, and the men’s wellness brand Hims, the firm has already seen a number of big exits in recent years.

One of its very first checks, in fact, went to Dollar Shave Club, which sold to Unilever for $1 billion in 2016. Roughly one month later, Wal-mart spent $3.3 billion to acquire another of its startups, the web retailer Jet.com. Meanwhile, last year, a third investment, the menswear brand Bonobos, sold for $310 million, again to Wal-mart. 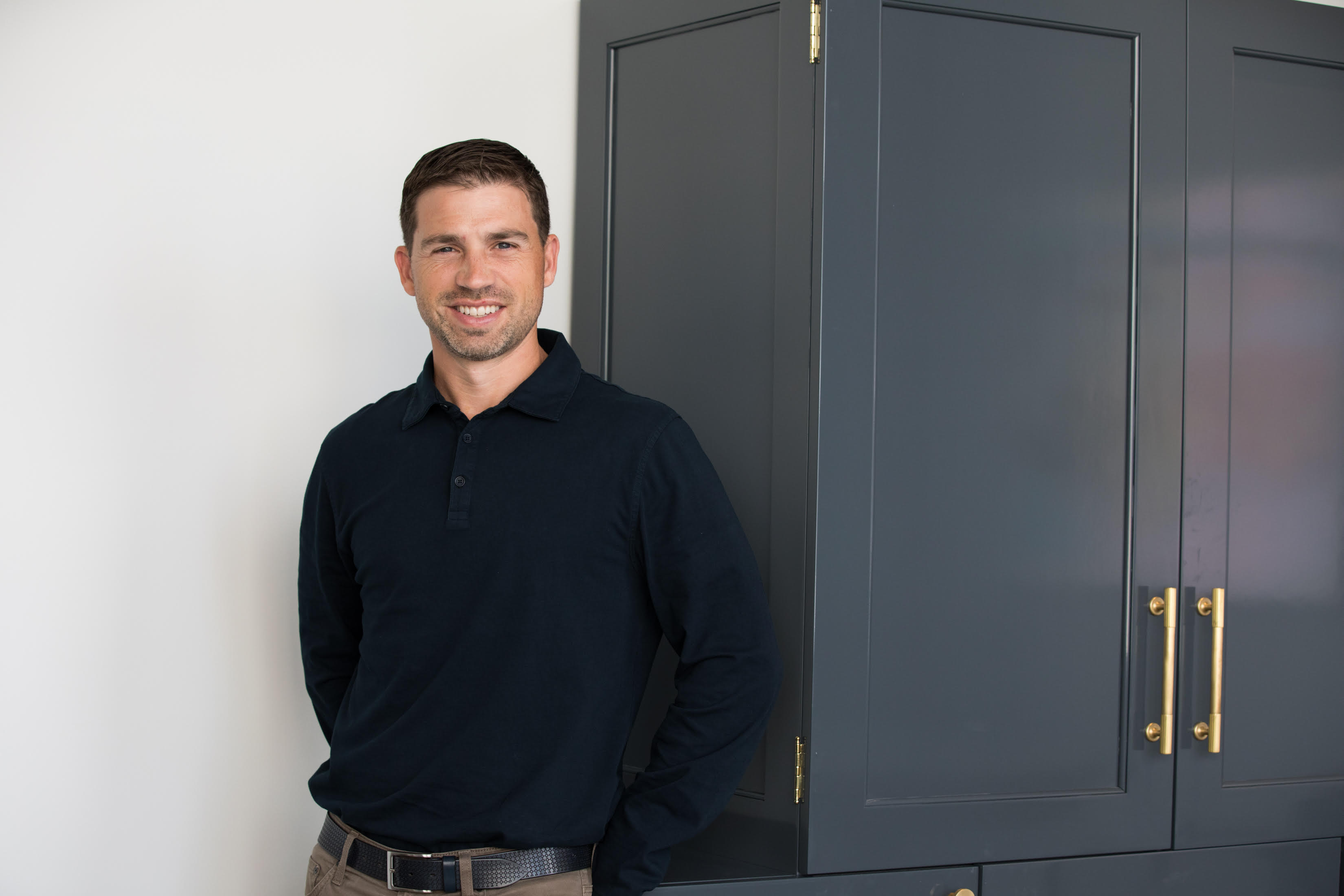 The firm — which was somewhat famously founded by former equity research analyst Kirsten Green and largely co-run by general partner Eurie Kim — also made a high-profile hire four months ago. It poached longtime VC Brian O’Malley, who’d spent the previous four years with Accel and who co-invested alongside Forerunner over the years, including in Away and Dollar Shave Club, as well as the booking platform HotelTonight and the home goods store Serena & Lily.

Not only does the move underscore that Forerunner is maturing, it signals a bigger push into software-as-a-service businesses, where O’Malley has been active, including by leading investments into companies like Duetto, which makes pricing, revenue management, and forecasting software for hotels and casinos worldwide.

Indeed, on a call with Green on Friday about the firm’s rapid growth since closing its first institutional fund with $40 million six years ago, she talked about Forerunner’s interest in business-to-business opportunities that support the firm’s broader thesis of focusing on the consumer.

She pointed, as an example, to Faire, an online marketplace that connects independent retailers directly with product manufacturers, so they can place wholesale orders and track shipments online, as well as return the items that don’t sell in their stores.

Another related bet is Inturn, which helps move excess inventory. Specifically, Inturn’s subscription-based software pulls inventory data from whatever legacy systems a manufacturer or retailer may be operating; it then creates detailed product information about whatever still needs to get sold off, and shows it to off-price chains and other outlets and helps facilitates their sale.

Forerunner even has a bet on a Canadian robotics company, Attabotics, which is focused on warehousing and fulfillment. 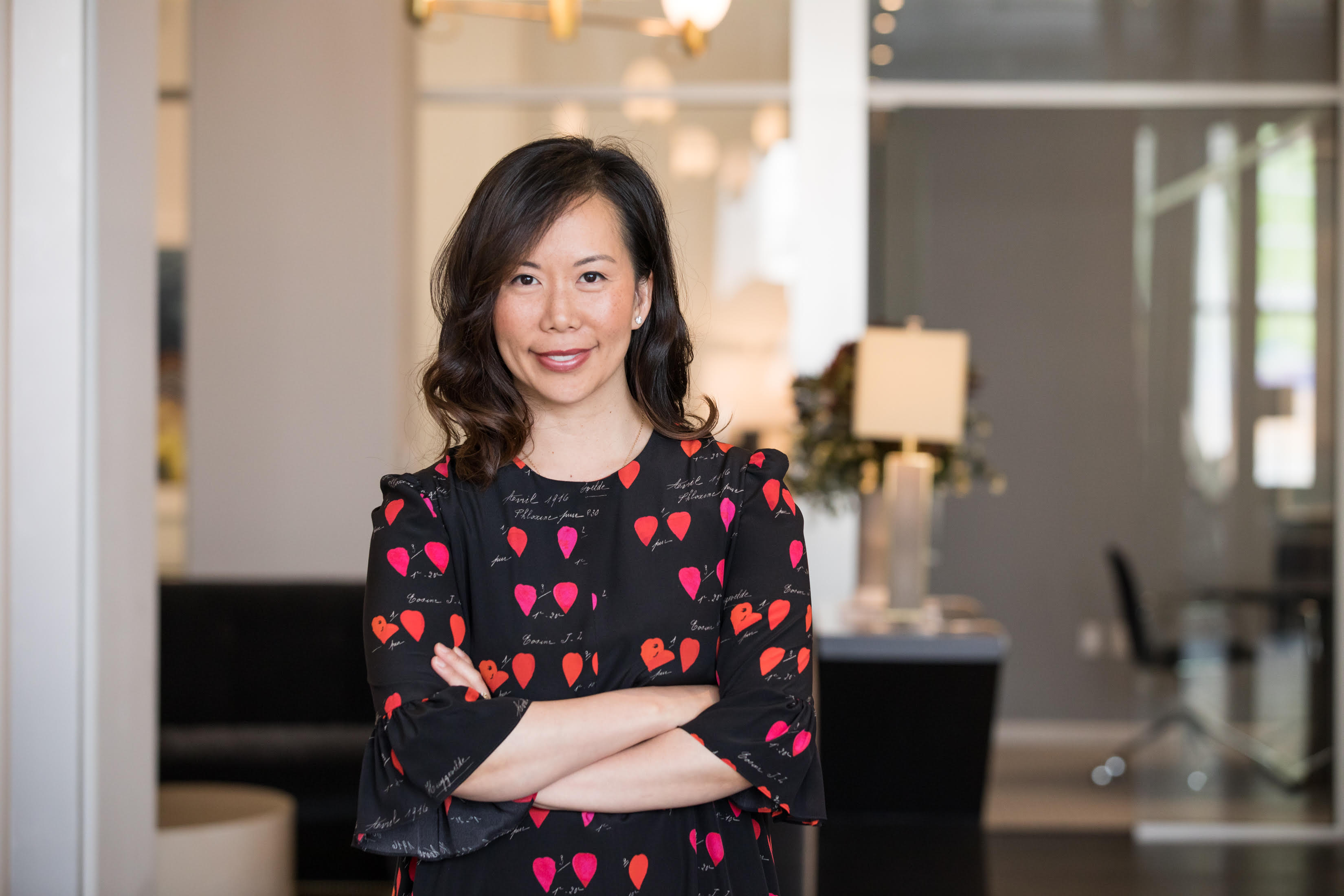 Green also talked broadly about being able to write bigger checks and to better support some of Forerunner’s many breakout companies. But as she explained it, the firm plans to do little else differently going forward. If anything, she suggested, it will simply be capitalizing on the know-how about startups it has gleaned by working in the trenches with so many new brands over the last decade.

“Throughout my career, I’ve looked to understand cycles,” said Green. “Generally, I think there are micro cycles, where there’s lots of newness happening and high experimentation, and I think [toward that end] mobile is a new platform that’s just gaining momentum. You also have emerging areas like blockchain and AR and VR that aren’t mainstream and it’s not obvious when they’ll bust into the market in a big way but that stand to drive new waves of newness.”

Still, she added, “I’m feeling there’s also an opportunity now to leverage what’s been tested and tried over many years, things that are done with the benefit of perspective. We — and many of the founders we know, too — now enjoy the benefit of having some lessons learned.”