After a few months of hype, version 9.0 of the software that runs on Teslas is rolling out starting today.

There’s a bit of a catch, though: one of the bigger expected features — one that would let Tesla’s autopilot handle passing cars and automatically make highway interchanges — is being delayed for now. 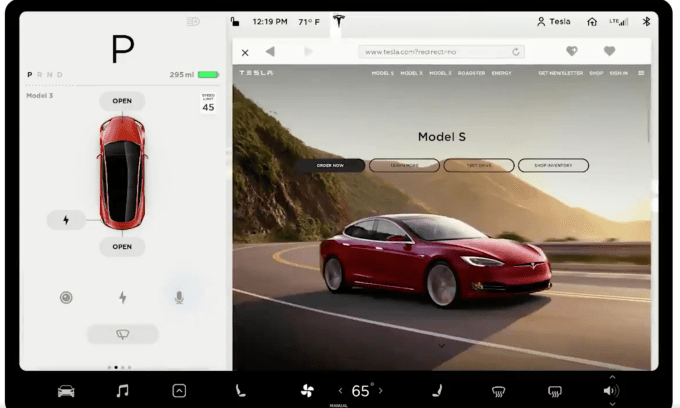 Musk had previously said to expect Navigate on Autopilot to go live in this build, greatly improving Autopilot’s abilities on freeways. You’ll still have to keep your hands on the wheel, but it’ll suggest lane changes, handle freeway interchanges and take freeway exits for you.

So why the delay? It’s not quite ready yet, says Musk:

V9 moving to wide release now. Holding back Autopilot drive on navigation for a few more weeks of validation. Extremely difficult to achieve a general solution for self-driving that works well everywhere.

Given that just means it’ll (hopefully) be that much safer when it does go live, I’m all for it. When we’re talking about a 5,000+ pound metal box cruising itself around at 70+ MPH, shipping early and crossing your fingers isn’t an option.