Along with the new V40 ThinQ, LG showed off this odd little addition. It’s true that hybrid smartwatches are no longer a novelty in and of themselves at this point, but the Watch W7 takes a bizarre approach to the category.

In fact, when the company first discussed the product at a briefing this week, we had a lot of questions — and unlike the phone, there weren’t any units present, lending more mystery to the thing.

The breakdown is basically this: it’s a Wear OS smartwatch with mechanical hands. So, like, a standard smartwatch display, with two physical watch hands doing their thing on top of it. You still interact via touch, though that actually happens via the glass on top. The hands, meanwhile, move to accommodate the text on the screen — and the text moves accordingly.

There’s a button on the side which, when pressed, move the hands out to 180 degrees. The text underneath then shifts up, so as to not be obscured by the physical parts. Also, the glass apparently lifts slightly when the hands realign. LG says the functionality was actually built into the latest version of Wear OS to accommodate LG’s Frankenstein watch.

It’s either a great idea or a terrible one. I’m honestly reserving judgement until we have a review unit in hand, though I will say I’m more excited to try this out than just about any mainstream wearable in recent memory. I mean, it’s nothing if not innovative. 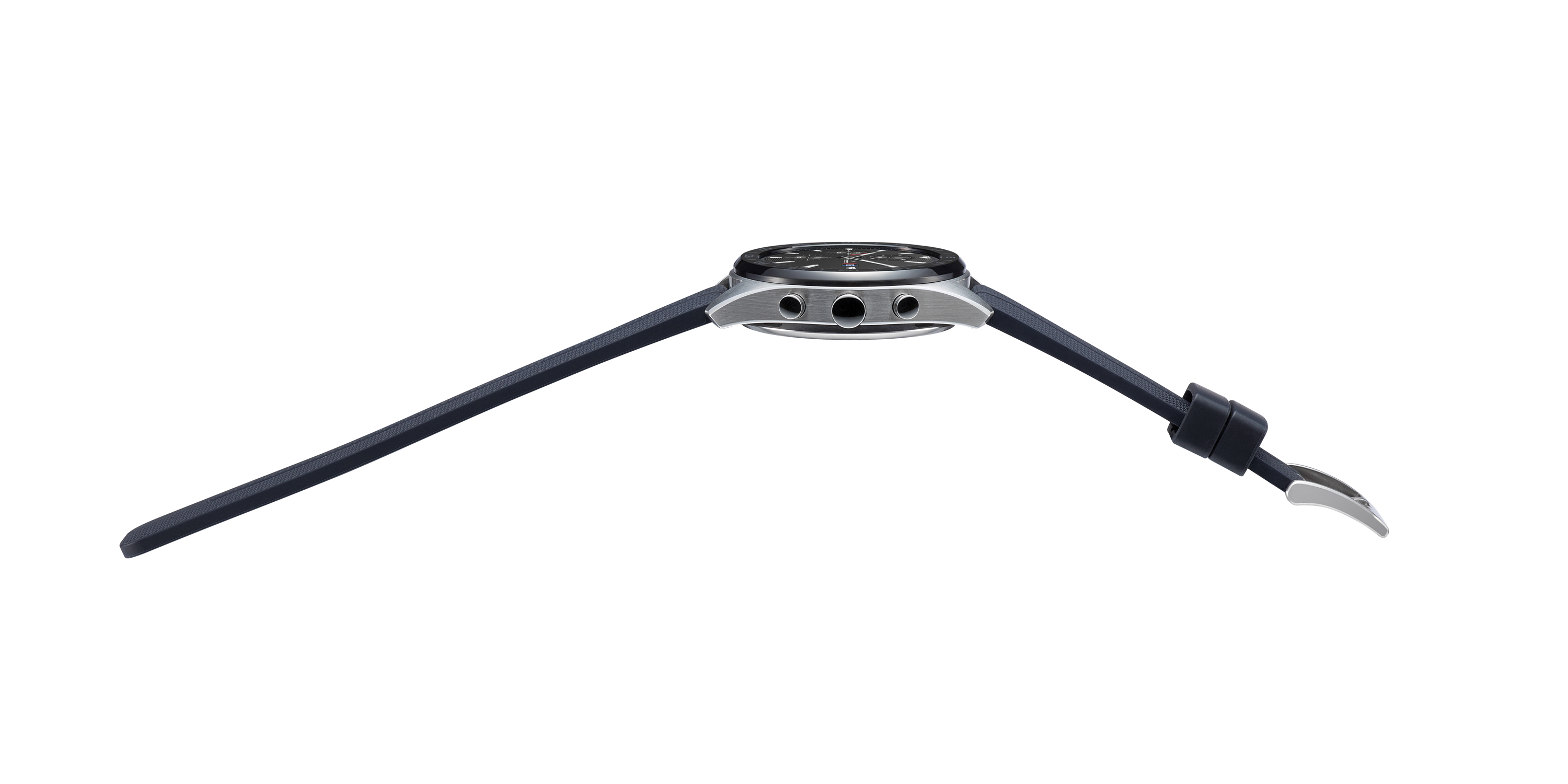 During the briefing, LG said, “we’re trying to earn being on your wrist.” That’s a pretty tall order for Wear OS these days. After all, Apple is utterly dominant in the category, and while both Fitbit and Samsung have made strides on the Android side of the equation, neither one actually runs Google’s wearable operating system. 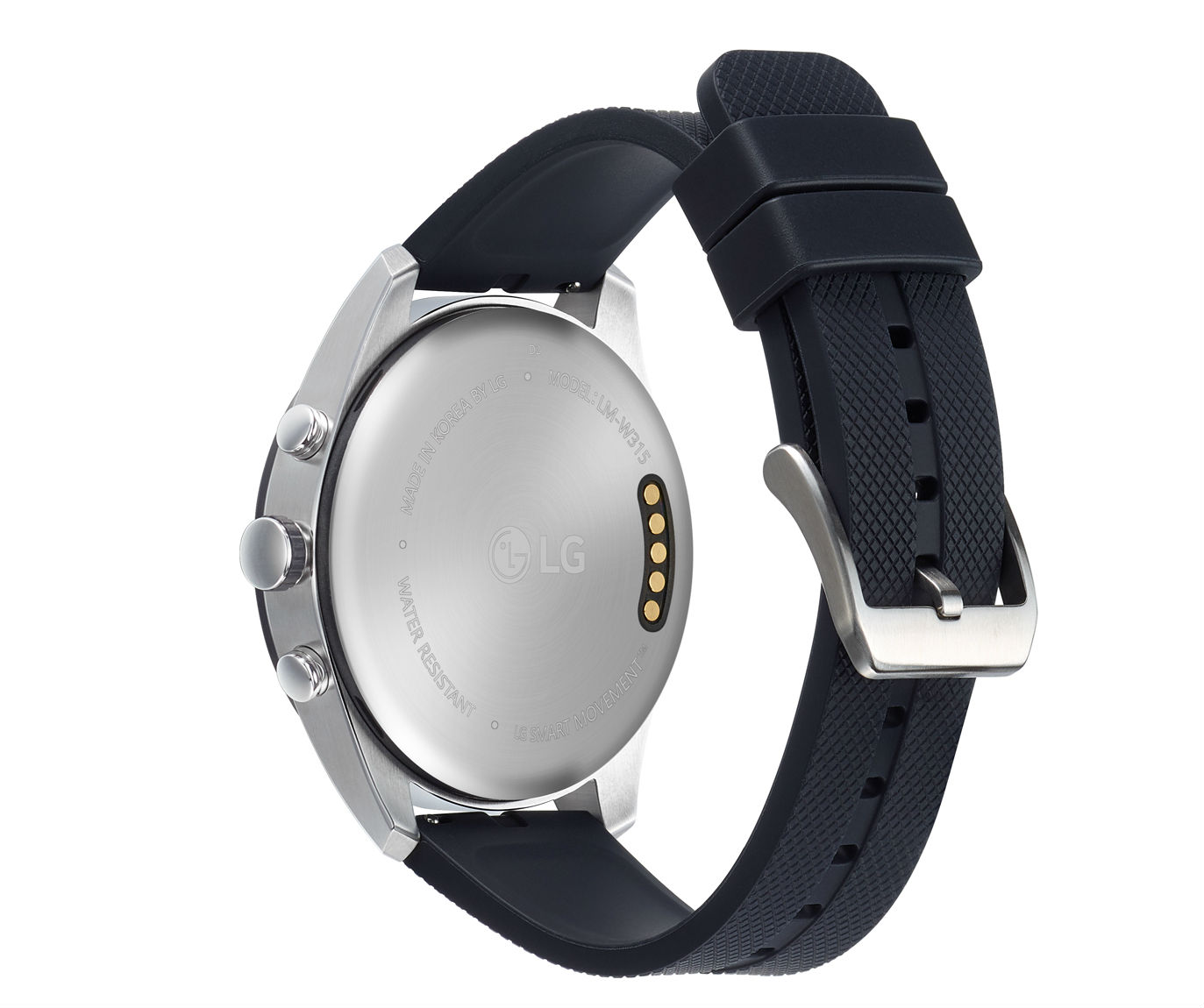 There’s certainly something to be said for mechanical hands — there’s the significant savings to battery life you get from not having to turn the display on to check the time. There’s also the fact that it actually looks pretty decent as a standard watch. The era of sporting a smartwatch for the sheer novelty has drawn to a close.

The W7 runs a pricey $450. Pre-orders for this weird thing open this Sunday. It hits stores on the 14th.