Remember Prepd? The “lunchbox you won’t be ashamed to carry” raised over $1 million on Kickstarter in 2016, and now it is returning with an iPhone 5c-esque sequel that is both cheaper and more colorful.

Prepd, in case you missed it, isn’t some kind of IOT, smart, next-gen lunchbox. Rather, it’s an unashamedly premium take on the lunchbox built by two designers who were sick of lugging around ugly boxes containing their food. Style aside, it is also designed to keep portions healthy. To date, over 50,000 lunchboxes have been sold worldwide, according to the company.

The new Prepd ‘Colors’ Kickstarter cuts the price of the product to $39 (or $35 for the first 24 hours of the campaign), which is down from $50 in the last Kickstarter. The original version has a recommended retail price of $69 and the new edition is set to sell for $49 after the campaign is over.

The real difference with the new edition is that the elegant bamboo cover of the original version is replaced with a colorful top that uses the same magnetic lock mechanism. Likewise, the same high-quality leak-proof Tritan containers and magnetic reusable cutlery are included in the set. 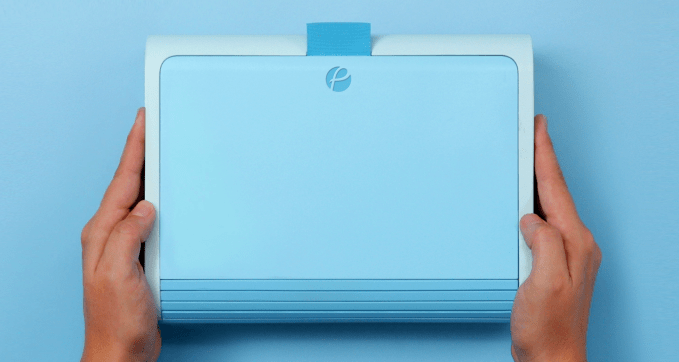 Founders Chris Place and Will Matters told TechCrunch that they have made a few small optimizations but the goal is to offer some variation — the colors include blue, peach, mint or grey — and make the product more affordable.

“It includes the same benefits of the original product but in a more simple version at a more accessible price point,” Place said in an interview.

“We’re amazed at how many people use it on a regular basis and the changes it makes to their life,” Matters added. “People love it but some say that they can’t justify spending $69 so we wanted to enable more people to get their hands on it.”

Two-and-a-half years is a long time between products, but Hong Kong/U.S-based Place and Matters said they’ve been busy working with retailer and partners, which have included Blue Apron, Bloomingdale’s and Nordstrom. Beyond that, they’ve been partnering with content makers and chefs to develop the companion app that works alongside the lunchbox.

The follow-up act is always tricky, particularly when a project massively exceeded its target as was the case with Prepd. The Kickstarter project is again looking to hit a minimum goal of $25,000 which will cover the tooling and processes to actually build the product. Since Prepd uses Kickstarter in the traditional way — as a platform to validate an idea rather than marketing an existing product — the finished product isn’t due to ship to backers until March 2019, although a number of prototypes have already been developed. 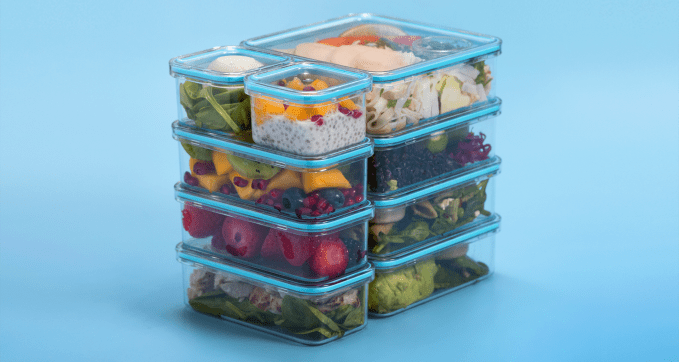 Prepd has bootstrapped itself to date, despite Place and Matters admitting that they have fielded interest from VCs. For now, the duo said they are focused on this Kickstarter campaign but they admitted that they are looking to “energize” their community of lunchbox owners by developing new content for the Prepd app that could include cooking shows or chef live streams.

“We’re looking to harness the community and do what Peloton has done [for cycling] but for cooking,” Place said.

Full details on the new Prepd product can be found on Kickstarter here.