Want excitement? Here’s something approaching that. Today’s Microsoft October event wasn’t exactly a blockbuster, but product lead Panos Panay did mention that this is the most new Surface products the company has crammed into one event.

There was a lot of stuff to get through in the hour or so — though the majority of the announcements were spec bumps to existing products. In fact, aside from new matte black paint jobs, you wouldn’t really be able to tell the difference here. 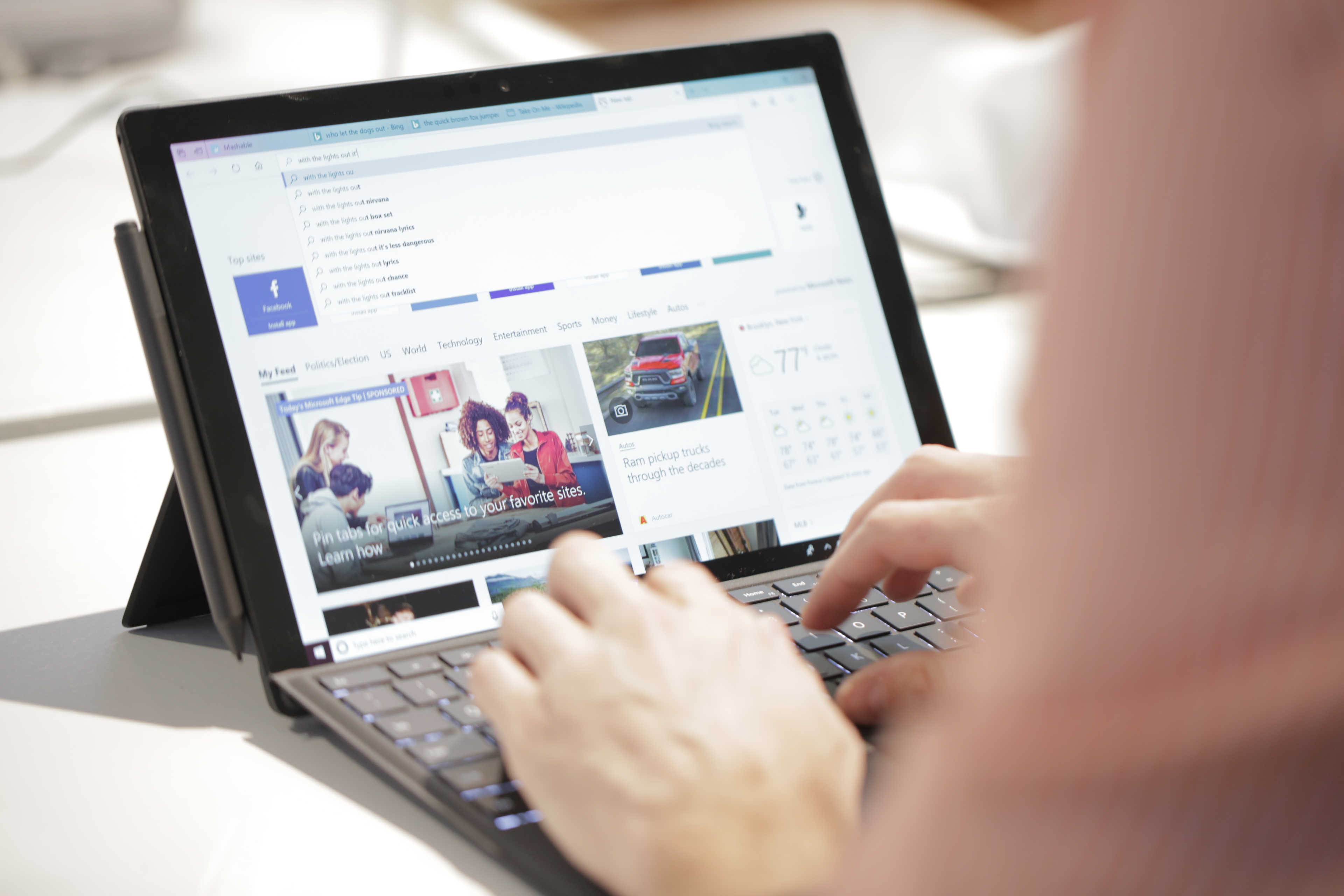 That includes the expected lack of USB-C ports on the new products. It’s an odd choice, to say the least — though “oversight” is probably the more operative word here.

As anticipated, the Surface Pro, Laptop and Studio all got spec bumps here. Starting at $999, the Surface Pro 6 is 67 percent faster than its predecessor, by Microsoft’s count. There’s also a 267ppi display and a stated 13.5 hours of battery life. 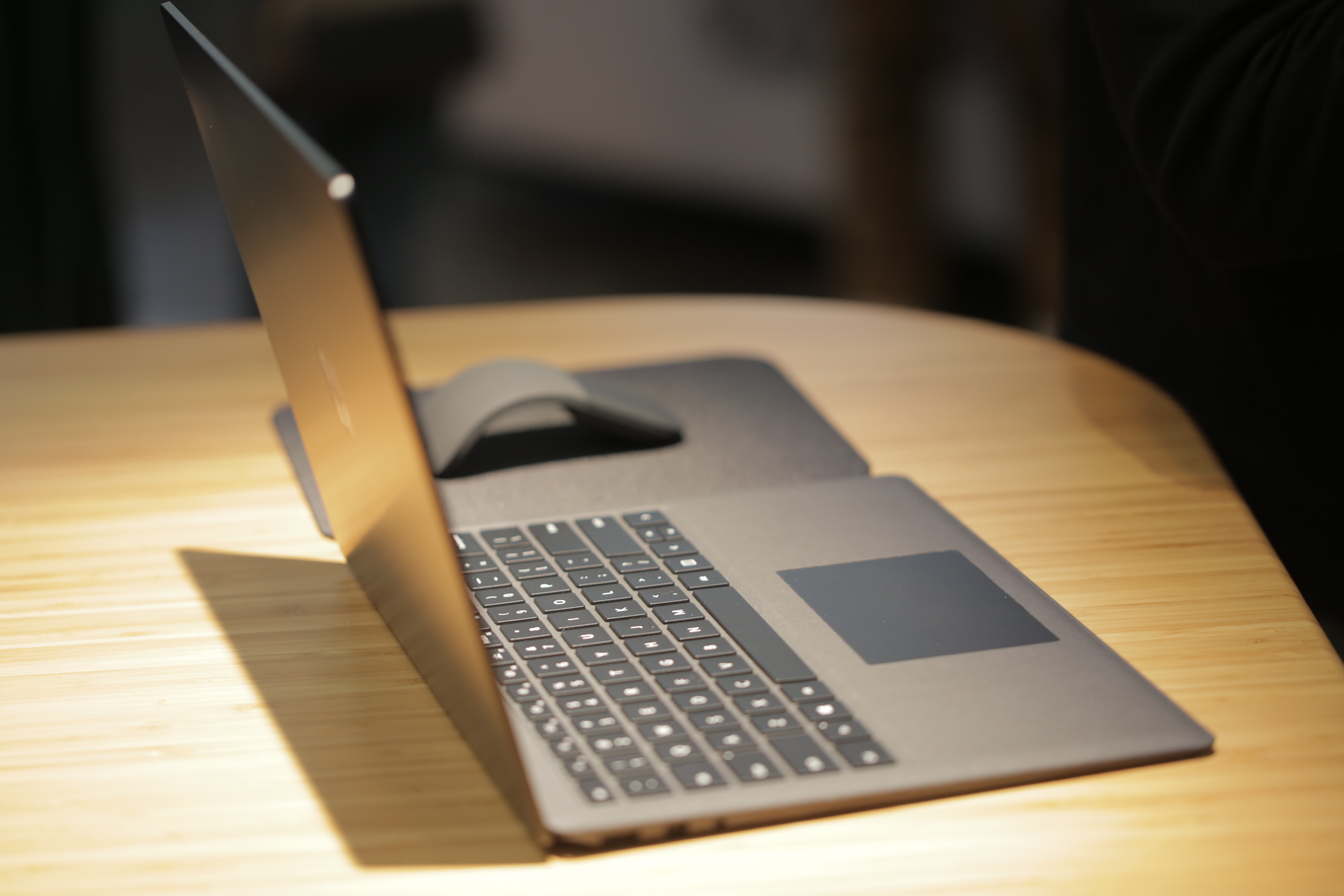 The new Surface Laptop (which has been my own personal favorite in the line) gets even bigger bumps. The device is 85 percent faster than the first-gen, courtesy of the 8th-gen Quad Core Intel processor, while the battery should get 14.5 hours on a charge. 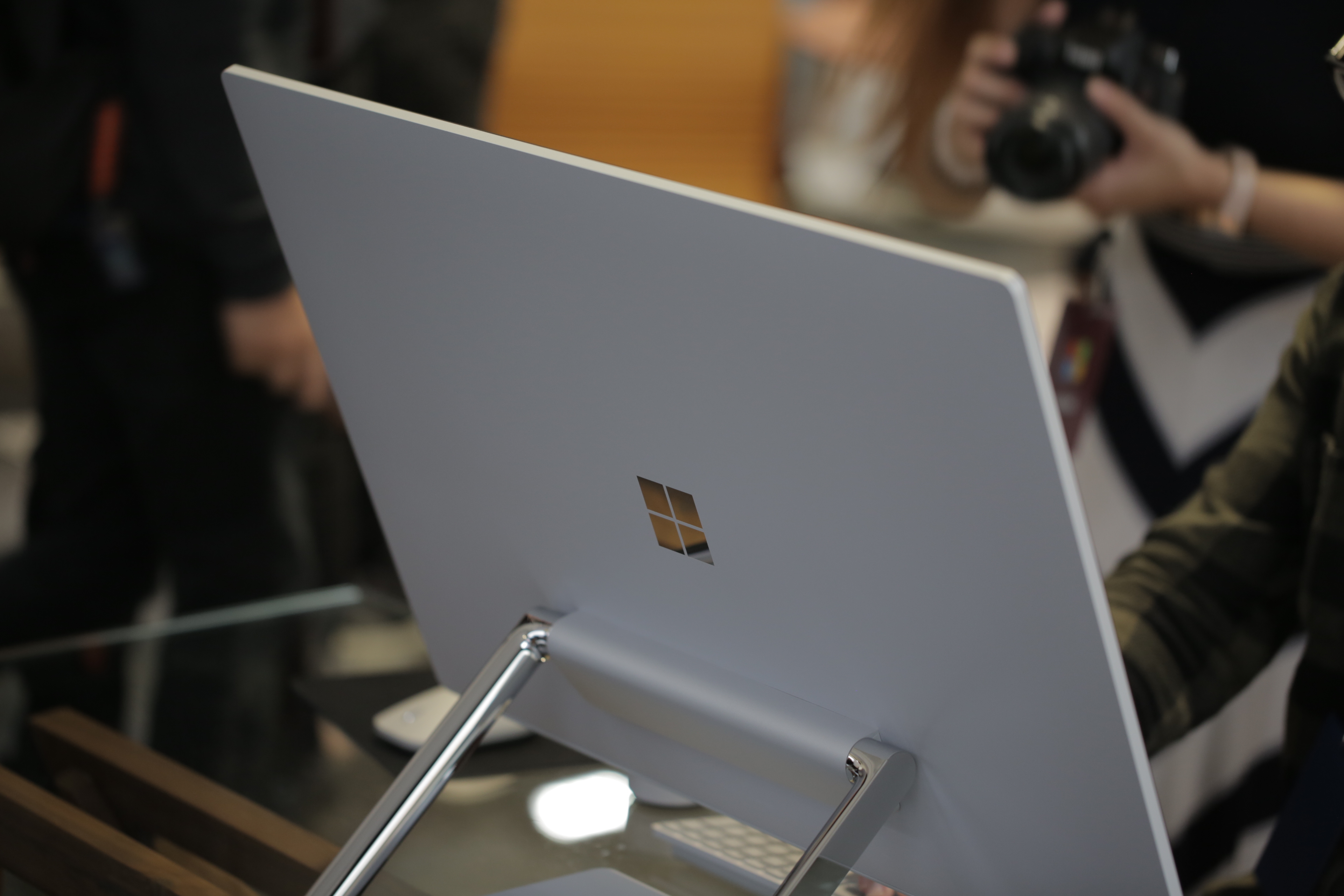 The Studio, arguably the most interesting Surface product to date, features a screen that’s 38 percent brighter, with 22 percent more contrast. Inside are Pascal graphics cards and a 2TB solid state drive. 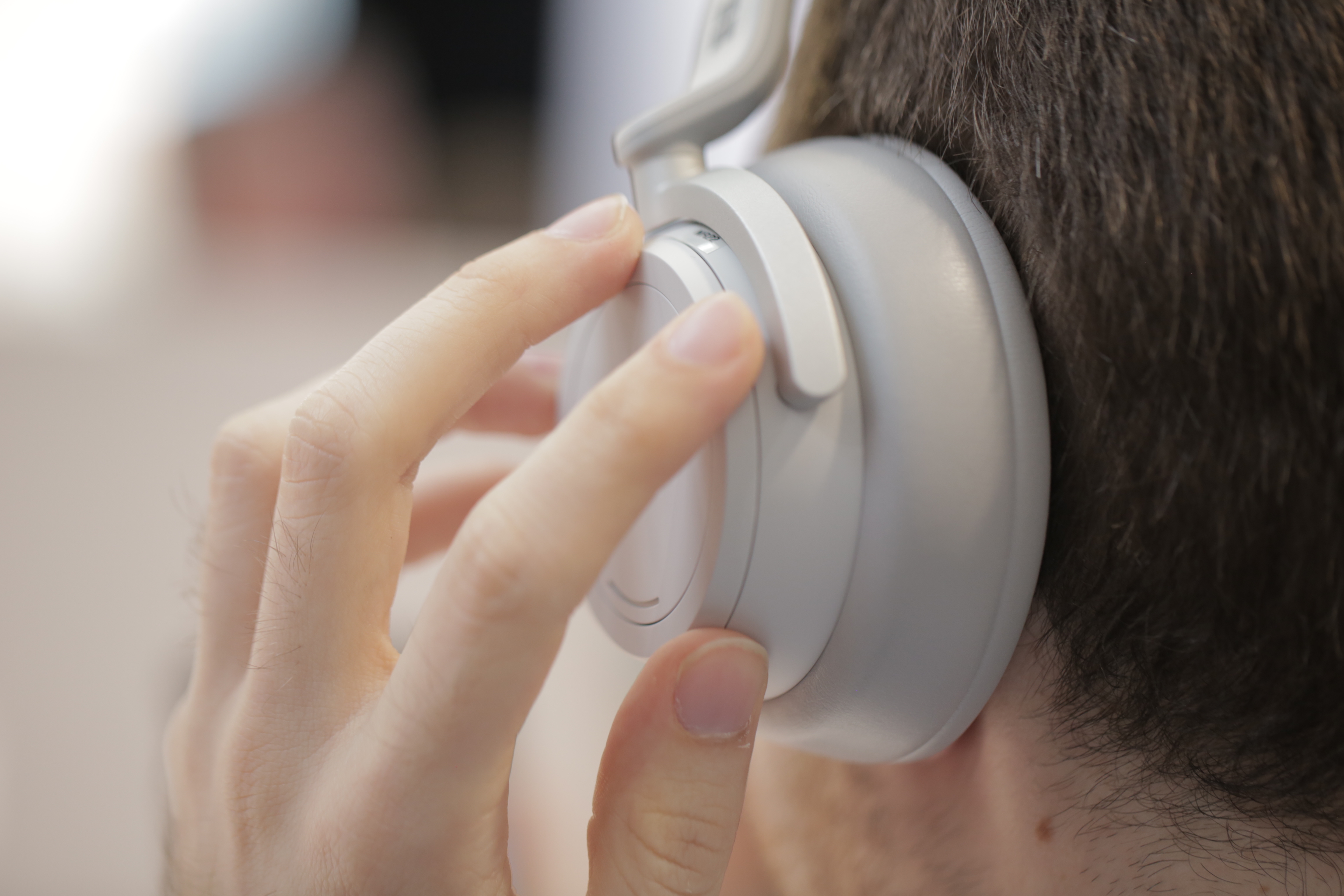 The Headphones are easily the most interesting announcement of the bunch. One, because the company somehow managed to keep them under wraps until today’s event and two, because Surface Headphones are a bit of a bizarre addition to the line. Even so, I was pretty happy with the brief time I spent with them.