Photokina is underway in London and the theme of the show is “large.” Unusually for an industry that is trending towards the compact, the cameras on stage at this show sport big sensors, big lenses, and big price tags. But though they may not be for the average shooter, these cameras are impressive pieces of hardware that hint at things to come for the industry as a whole.

The most exciting announcement is perhaps that from Panasonic, which surprised everyone with the S1 and S1R, a pair of not-quite-final full frame cameras that aim to steal a bit of the thunder from Canon and Nikon’s entries into the mirrorless full frame world.

Panasonic’s cameras have generally had impressive video performance, and these are no exception. They’ll shoot 4K at 60 FPS, which in a compact body like that shown is going to be extremely valuable to videographers. Meanwhile the S1R, with 47 megapixels to the S1’s 24, will be optimized for stills. Both will have dual card slots (which Canon and Nikon declined to add to their newest gear), weather sealing, and in-body image stabilization.

The timing and inclusion of so many desired features indicates either that Panasonic was clued in to what photographers wanted all along, or they waited for the other guys to move and then promised the things their competitors wouldn’t or couldn’t. Whatever the case, the S1 and S1R are sure to make a splash, whatever their prices.

Panasonic was also part of an announcement that may have larger long-term implications: a lens mount collaboration with Leica and Sigma aimed at maximum flexibility for the emerging mirrorless full-frame and medium format market. L-mount lenses will work on any of the group’s devices (including the S1 and S1R) and should help promote usage across the board.

Leica, for its part, announced the S3, a new version of its medium format S series that switches over to the L-mount system as well as bumping a few specs. No price yet but if you have to ask, you probably can’t afford it.

Sigma had no camera to show, but announced it would be taking its Foveon sensor tech to full frame and that upcoming bodies would be using the L mount as well. 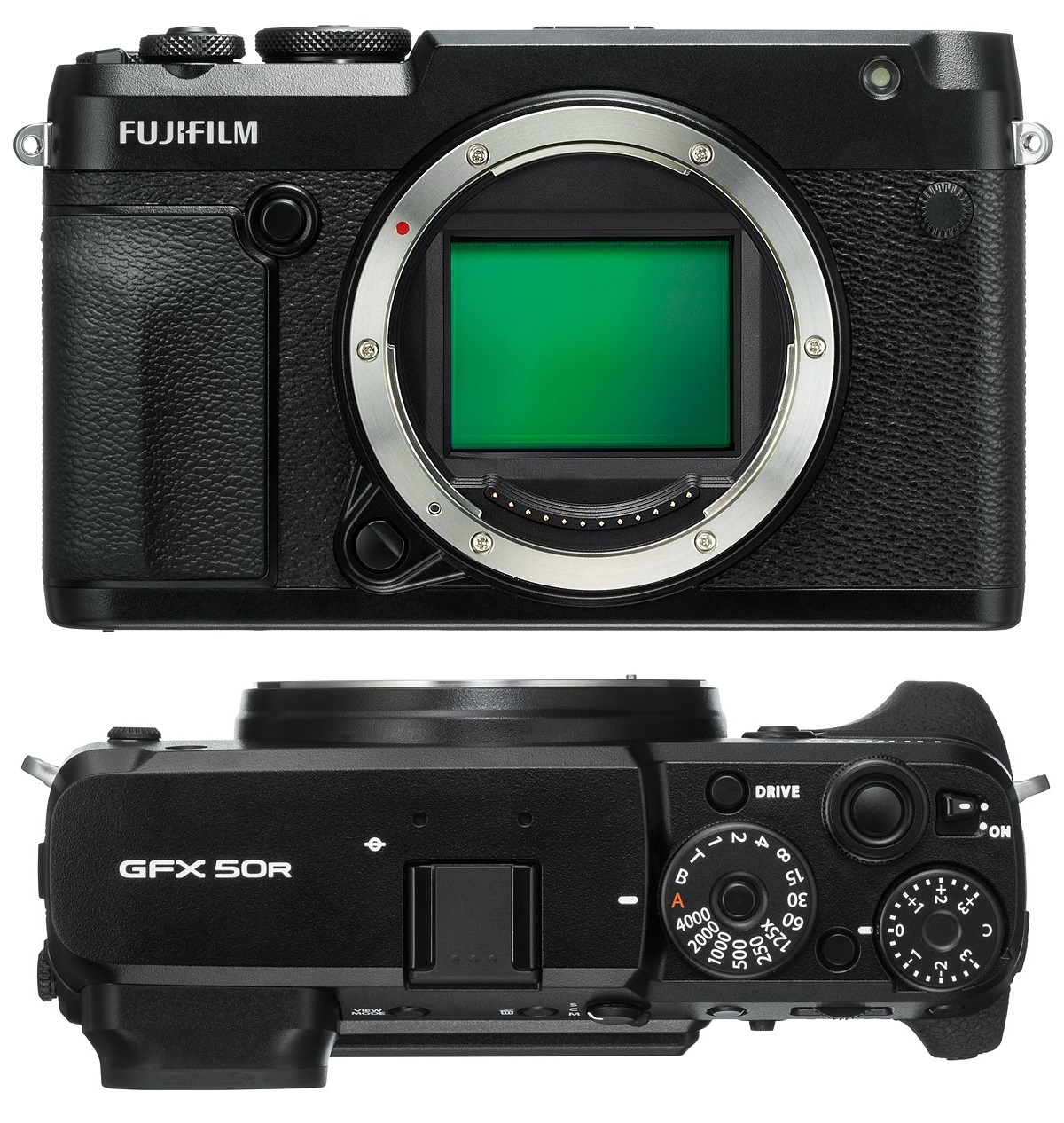 This Fuji looks small here, but it’s no lightweight. It’s only small in comparison to previous medium format cameras.

Fujifilm made its own push on the medium format front with the new GFX 50R, which sticks a larger than full frame (but smaller than “traditional” medium format) sensor inside an impressively small body. That’s not to say it’s insubstantial: Fuji’s cameras are generally quite hefty, and the 50R is no exception, but it’s much smaller and lighter than its predecessor and, surprisingly, costs $2,000 less at $4,499 for the body.

The theme, as you can see, is big and expensive. But the subtext is that these cameras are not only capable of extraordinary imagery, but they don’t have to be enormous to do it. This combination of versatility with portability is one of the strengths of the latest generation of cameras, and clearly Fuji, Panasonic and Leica are eager to show that it extends to the pro-level, multi-thousand dollar bodies as well as the consumer and enthusiast lineup.