Hosting an old-fashioned game night is a welcome break from everyone’s tech-dependent lives. Whether you could use party-friendly gear recommendations or ideas for interactive games, we’ve pulled together a combination of some of our favorite picks that will help you show guests a great time. 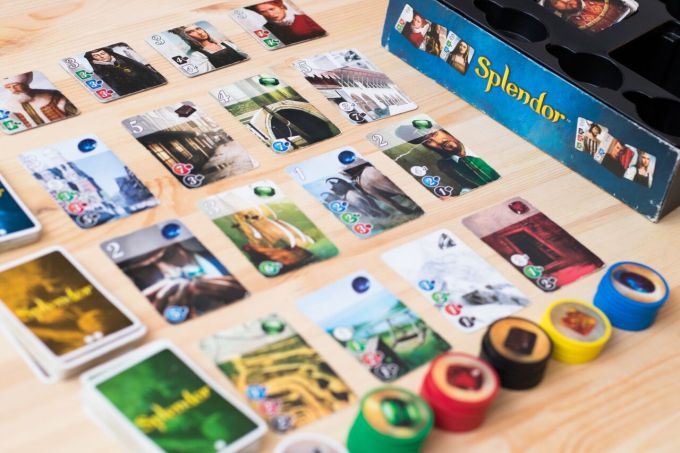 Splendor is a Renaissance-themed game that only takes about 15 minutes to learn. New players will be immediately hooked; after we played Splendor with three new gamers, everyone requested it again. We love the the eye-catching gem coins and cards.

While you don’t have to barter with other players like in some of our other favorite board games, Splendor still requires a bit of strategy. But it’s simple enough to keep up with while you interact and chat with friends. And this game was easily portable, so you can bring it to game nights at a friend’s house as well. 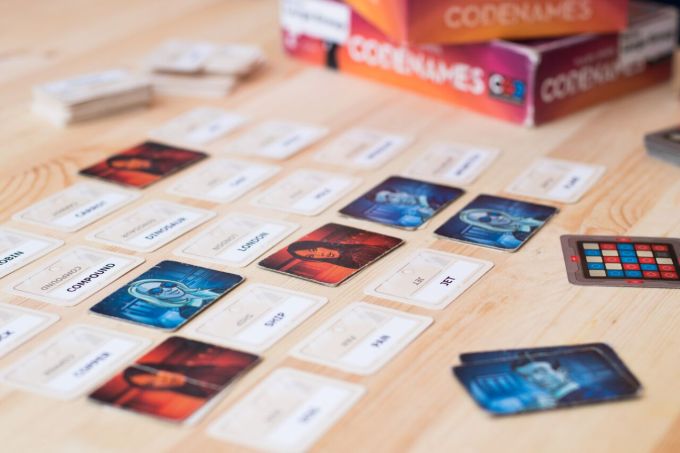 For a word-guessing game where players work together on teams, we recommend Codenames. It’s spy-themed and works for both large or small groups. Each team has a spymaster who has access to a key card that reveals which characters correspond with which cards.

Word cards are placed on a table and teams are tasked with trying to figure out which ones conceal the name of their own team’s agents—spymasters help by offering one-word clues. When a team is guessing, they should avoid cards that are associated with the other team’s agents, bystanders, and the assassin. It’s a great game if you’re looking for something that’s super quick to learn, good for players of all ages, and highly interactive. 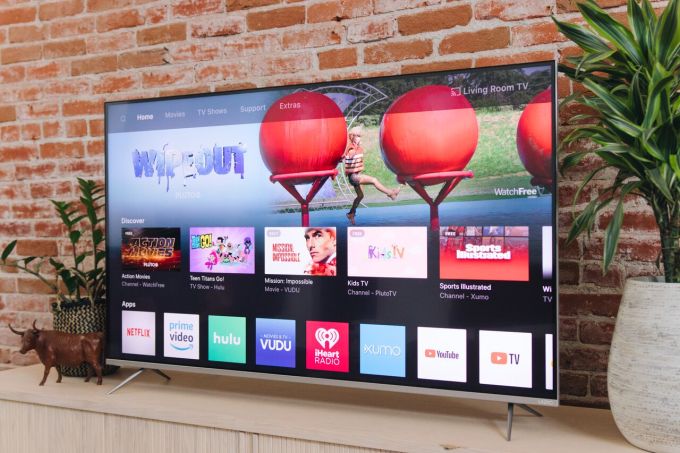 While you don’t need a TV to host friends, a smart TV like the Vizio P-Series F1 offers another entertaining option—especially if you own a game console. You can also queue up shows or movies on Netflix and Hulu or tune into sports during a game night. The P-Series F1 is bright and has clear image quality that’s parallel to pricier models. It supports Amazon Alexa and Google Home for optional voice control, and it comes with five HDMI inputs. 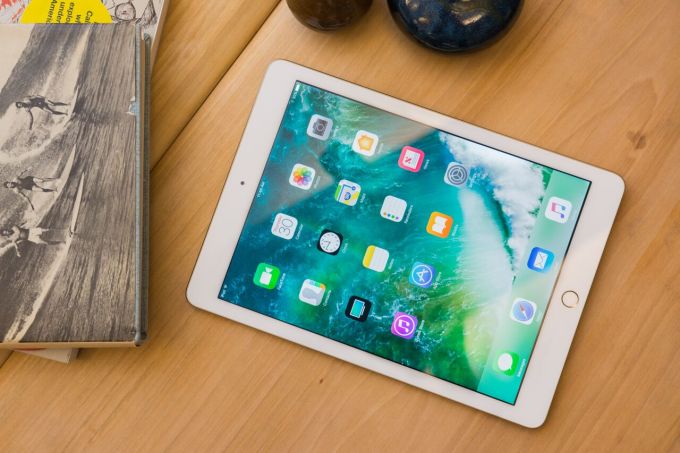 The 9.7-inch iPad (6th Generation) is the best all-around tablet, and when it comes to using it to play games with a group, Apple’s app store opens up a nearly endless supply of collaborative digital games. We like that it comes with solid hardware and that it’ll receive ongoing software updates.

The 6th Generation iPad is intuitive and easy to use, it has a nice screen, and all of its features come at an affordable price. It’s also fast and compatible with the Apple Pencil stylus. And when you aren’t using your iPad at a gathering, it’s also great for reading, streaming music and movies, and for performing everyday tasks. 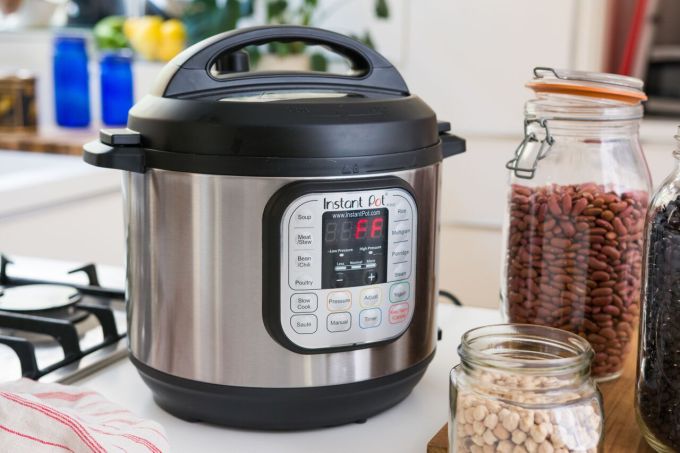 If you aren’t sure what to make for game night and want to do better than microwaved snacks, the Instant Pot Duo 6-Quart can assist you with cooking several of many options. It’s a versatile electric pressure cooker that can be used for making soups, dips, brisket, yogurt and even cake.

Our pick comes with six preprogrammed functions so it can double as a slow cooker, rice cooker, or pressure cooker—as well as a tool for steaming and sautéing food. It has built-in safety mechanisms and can be set to low, medium, or high cooking temperatures. It’s simple to set up and use right out of the box and offers the best combination of performance and price.

These picks may have been updated by Wirecutter. When readers choose to buy Wirecutter’s independently chosen editorial picks, Wirecutter and TechCrunch may earn affiliate commissions.