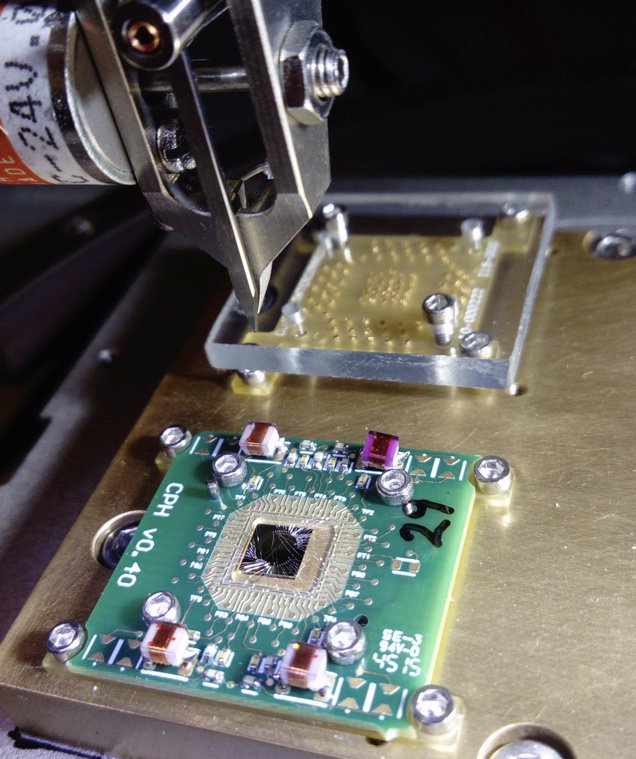 This year, the focus is on other things, and the announcements about quantum are few and far between (and our understanding is that Microsoft, unlike some of its competitors, doesn’t have a working quantum computing prototype yet). It did, however, announce an addition to its Quantum Development Kit that brings a new chemical simulation library to tools for getting started with quantum computing.

While there are plenty of applications for quantum computing once it becomes a reality, quite a few experts are betting on chemical simulations as one of the first areas where developers will be able to reap the fruits of this new computing paradigm. It’s maybe no surprise then that Microsoft is also betting on this.

The new library was developed in collaboration with Pacific Northwest National Labs. “The library will enable developers and organizations to create quantum-inspired solutions that can be simulated on classical computers today and quantum computers in the future – helping them tackle big chemistry challenges in such fields as agriculture and climate,” Microsoft explained ahead of today’s announcement.

While Microsoft is still working on making quantum hardware available to developers, competitors like IBM and Rigetti already offer working machines that may be limited in their capabilities — as all quantum computers currently are — but that offer developers the ability to test their algorithms on real machines. We’re still a while away from reaching the point where quantum computers will be able to live up to their potential, but as both IBM’s Dario Gil and Rigetti CEO Chad Rigetti told me at our Disrupt conference earlier this year, now is the time to get started with learning the basics.

The reality of quantum computing could be just three years away