FabFitFun is creating a new slate of live programming that will air every day on its Facebook page from 11 a.m. to 1 p.m. Pacific and is set to feature interactive product showcases, beauty demonstrations, DIY projects and a game show.

It’s an expansion of video efforts the company began last year with the launch of a new app for AppleTV and Amazon Fire.

FabFitFun also has been streaming live shows on its Facebook page; experimenting with subjects like sale previews, product showcases and “Founder Chats” between its co-founder and editor-in-chief Katie Rosen Kitchens and various entrepreneurs. In early 2017, the company debuted its streaming FabFitFunTV, which includes shows focused on health and fitness, cooking, dating & relationships and do it yourself projects. 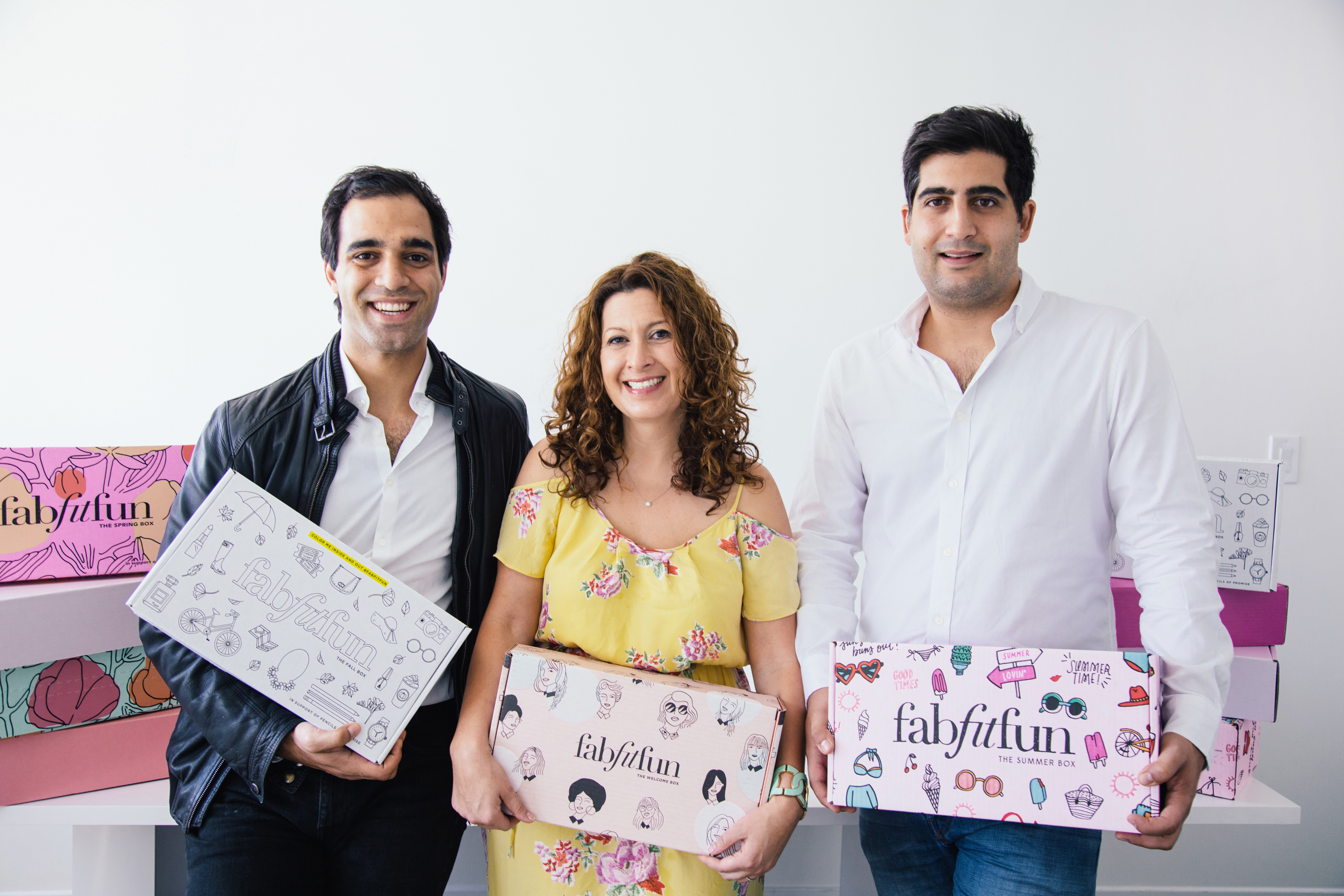 The new slate of live programming will run from September 24 to October 5 and will include sneak peeks of the company’s Fall Edit Sale; industry experts for in-studio demos on fashion, beauty, fitness and hair; an expansion of the company’s produced FabFitFun TV content; and a game show called “the Fab Challenge,” where viewers can compete to win prizes.

With the push into live television, FabFitFun moves one step closer toward the vision of creating a millennial version of morning programming like the Today show or something like the Home Shopping Network. Daytime appointment television isn’t what it used to be, but the format does appeal to brands both historic and new.

“Initially we’re doing it in conjunction with the sales we have,” says Michael Broukhim, co-chief executive of FabFitFun. “The plan is to build on that. Make it more than just seasonal. Our goal is what is cheddar for women with commerce and community deeply integrated into it… As we learn about which formats are successful we’ll double down on those.”