Attention, Scrabble enthusiasts! A whopping 300 new words have been added to Merriam-Webster’s Official Scrabble Players Dictionary, including a few that are sure to satisfy millennials and aggravate everyone else: Bitcoin, emoji and botnet.

Merriam-Webster likes to keep up with the hip, younger crowd and often adds words that began as slang but infiltrated the average person’s vocabulary.

“OK is something Scrabble players have been waiting for, for a long time,” Peter Sokolowski, Merriam-Webster editor-at-large, told The Associated Press. “Basically two- and three-letter words are the lifeblood of the game.”

OK may not be worth much, but bizjets could garner up to 120 points. 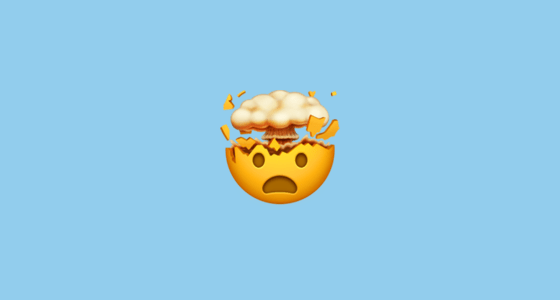