Among the slew of devices Amazon announced this morning at its event in Seattle is a new Ring Stick Up Cam – stick up, because it’s designed to go anywhere. (And is not, apparently, a reference to being robbed at gunpoint?) The camera comes in two versions – one that’s battery-powered and could be more easily used outdoors, as well as one that’s wired, which may make more sense indoors.

The cameras are the first from Ring that are designed for both indoor and outdoor user, and will also connect with Ring’s Neighborhoods app that helps nearby Ring users communicate about suspicious activity in their neighborhood. 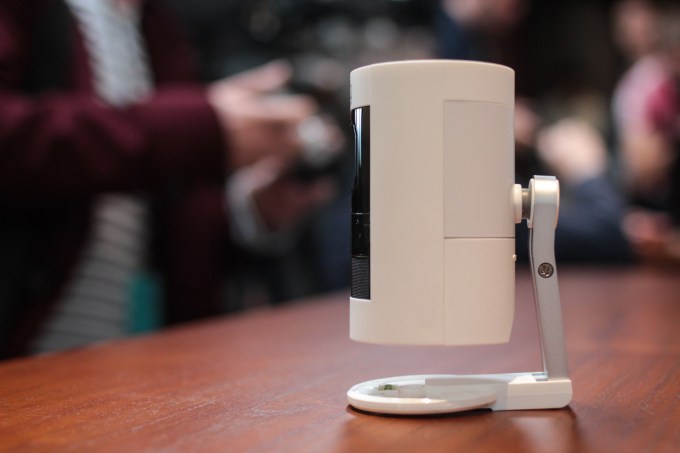 The device also supports power over Ethernet (PoE) so if your house is wired for that specifically, you’ll have another option to power the device, Amazon says. Another option is through a micro-USB power supply that provides an internet connection and consistent power.

When used indoors, the Ring Stick Up Cam will notify users of any suspicious motion inside the home. When used outdoors, home owners can have a view of their property and further surroundings.

Both cameras feature motion detection, 1080p full HD resolution, night vision, two-way talk, a siren, and a wide viewing angle. They will also integrate with Ring Alarm and Alexa in the coming months, Amazon says. When Ring Alarm is disarmed, the cameras will stop recording and detecting motion. When Ring Alarm is enabled and is triggered, the siren will sound. It can also be then prompted to start recording.

Alexa owners will be able to call up their Stick Up Cam feed by saying “Alexa, show me the living room” – or however else they’ve named their locations being watched. Or they could ask for specific events by saying things like “Alexa show me the latest event from my backyard.”

Other Alexa functions and Ring integrations will come later this year. 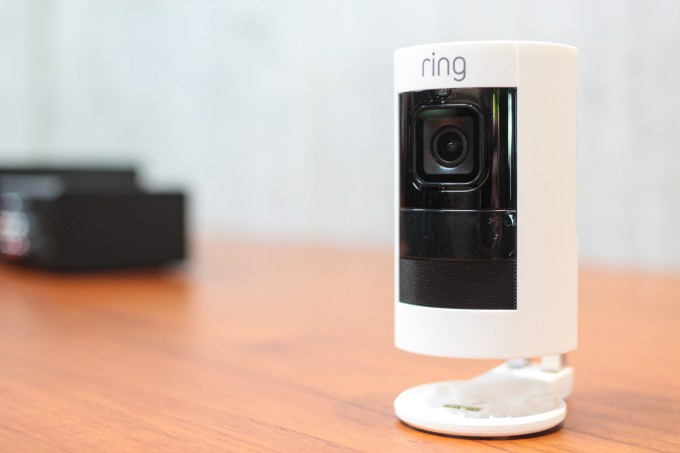 The Wired device can be preordered today on Ring.com, Amazon, BestBuy.com and HomeDepot.com. They won’t ship until October 18.

The Battery device will become available in December.

The devices, which come in black and white, cost $179.99 and be available in the UK, US, France, Germany, Australia and a number of other countries around the world.