GitLab, the developer service that aims to offer a full lifecycle DevOps platform, today announced that it has raised a $100 million Series D funding round at a valuation of $1.1 billion. The round was led by Iconiq.

As GitLab CEO Sid Sijbrandij told me, this round, which brings the company’s total funding to $145.5 million, will help it enable its goal of reaching an IPO by November 2020.

According to Sijbrandij, GitLab’s original plan was to raise a new funding round at a valuation over $1 billion early next year. But since Iconiq came along with an offer that pretty much matched what the company set out to achieve in a few months anyway, the team decided to go ahead and raise the round now. Unsurprisingly, Microsoft’s acquisition of GitHub earlier this year helped to accelerate those plans, too.

“We weren’t planning on fundraising actually. I did block off some time in my calendar next year, starting from February 25th to do the next fundraise,” Sijbrandij said. “Our plan is to IPO in November of 2020 and we anticipated one more fundraise. I think in the current climate, where the macroeconomics are really good and GitHub got acquired, people are seeing that there’s one independent company, one startup left basically in this space. And we saw an opportunity to become best in class in a lot of categories.” 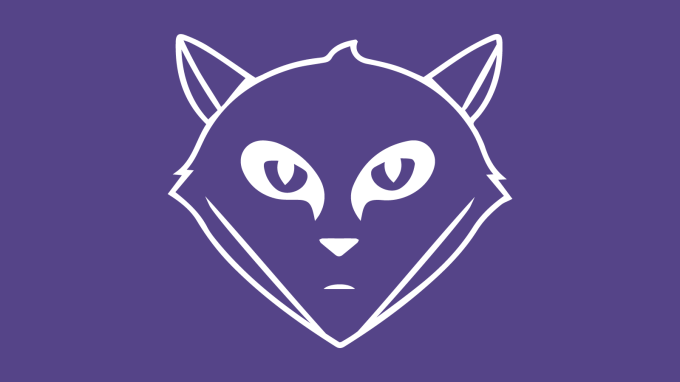 As Sijbrandij stressed, while most people still look at GitLab as a GitHub and Bitbucket competitor (and given the similarity in their names, who wouldn’t?), GitLab wants to be far more than that. It now offers products in nine categories and also sees itself as competing with the likes of VersionOne, Jira, Jenkins, Artifactory, Electric Cloud, Puppet, New Relic and BlackDuck.

“The biggest misunderstanding we’re seeing is that GitLab is an alternative to GitHub and we’ve grown beyond that,” he said. “We are now in nine categories all the way from planning to monitoring.”

Sijbrandij notes that there’s a billion-dollar player in every space that GitLab competes. “But we want to be better,” he said. “And that’s only possible because we are open core, so people co-create these products with us. That being said, there’s still a lot of work on our side, helping to get those contributions over the finish line, making sure performance and quality stay up, establish a consistent user interface. These are things that typically don’t come from the wider community and with this fundraise of $100 million, we will be able to make sure we can sustain that effort in all the different product categories.”

Given this focus, GitLab will invest most of the funding in its engineering efforts to build out its existing products but also to launch new ones. The company plans to launch new features like tracing and log aggregation, for example.

With this very public commitment to an IPO, GitLab is also signaling that it plans to stay independent. That’s very much Sijbrandij’s plan, at least, though he admitted that “there’s always a price” if somebody came along and wanted to acquire the company. He did note that he likes the transparency that comes with being a public company.

“We always managed to be more bullish about the company than the rest of the world,” he said. “But the rest of the world is starting to catch up. This fundraise is a statement that we now have the money to become a public company where we’re not we’re not interested in being acquired. That is what we’re setting out to do.”