Even bigger than the salary gap that sees women earn $.82 on the dollar is the equity gap. A new study from Carta and the ex-Twitter female investor group #Angels reveals that women make up 35 percent of startup equity-holding employees, yet own just 20 percent of the equity. That means they own just $0.47 for every $1 that men own. Even worse, women account for 13 percent of startup founders but just 6 percent of founder equity — or merely $0.39 on the dollar.

Combined, that means only 9 percent of founder and employee startup equity is owned by women.

“This is not just about wealth” says #Angels’ Chloe Sladden. “Wealth from successful exits goes on to shape the entire industry. It’s about who has power and who gets to decide what gets funded.” #Angels’ Jessica Verrilli notes that “Having this data is going to  be a watershed moment and catalyze more urgency to address this underrepresentation.” 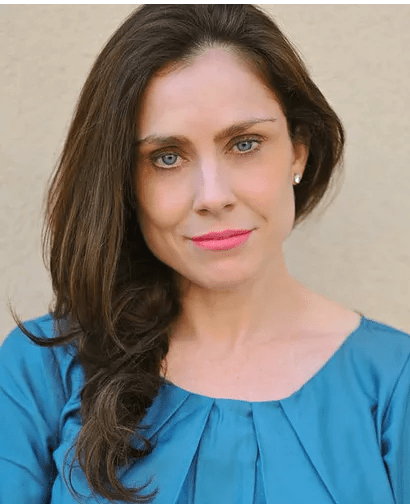 Amongst the hypothesized causes of the gap are that female-led startups get valued lower and diluted more, there’s less total capital allocated to women due to investor and industry bias, the underrepresentation of women as investors, challenges facing women during negotiations, and that they often team-up with more co-founders that have to split the equity pool.

#Angels’ Jana Messerschmidt explains that the gap table spotlights how women aren’t being hired for early engineering and leadership positions. These roles often get the lion’s share of equity, and when women are hired for sales, marketing, and HR jobs, “those folks are getting less equity because they are joining later and we have a hypothesis of how those roles are valued differently.” Sladden reminds founders to focus on diversity from day one. “Don’t push this off as something you’ll fix down the road as you’re facing all the other challenges.”

Once a successful startup gets acquired or IPOs and paper money turns into cash, tech workers often reinvest their winnings into more startups as angels, fund LPs, or by starting their own venture firm. If only men are getting enough equity to make those downstream investments, their biases could further unbalance the gender breakdown of the tech industry. The #Angels say they’ve found this translates into fewer fundraising term sheets and bargaining power for female founders when they come to the Sand Hill Road boy’s club for venture capital. 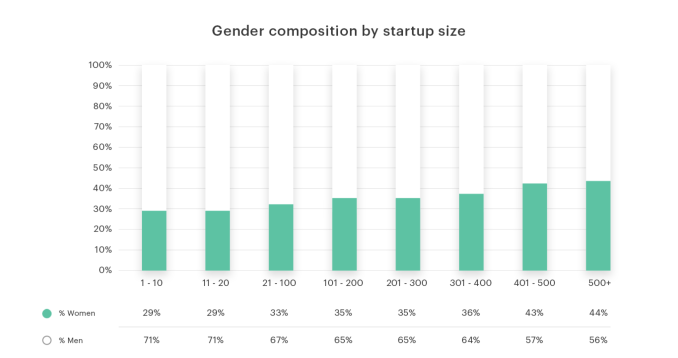 Beyond more diverse hiring, the #Angels believe it’s critical that the industry demystify equity so more women know how to exercise stock options and score tax advantages for maximum gain. “You shouldn’t need to have an MBA to know the importance of equity and how to negotiate for it” says Sladden. Better financing avenues for those women who need up-front capital to exercise their stock options could also ensure it’s not just those who already have money who can make money through equity.

Sladden concludes, “We hope this is going to start a movement. We hope that CEOs will start to measure it and talk about it.”