After its go around my apartment, the i7+ is “still learning.” It’s fitting sentiment for the new Roomba, which iRobot is positioning as much as a platform as a robotic vacuum. Like a smartphone, it’s designed to learn new tricks over the life of the product, through over the air updates.

In this particular case, however, it’s learning the layout of my place. The i7+ builds on the moderately useful dirt mapping rolled out on the 900 series early last year. With a couple of cleans, the new Roomba gets to know the layout of your apartment, building a “Smart Map” in the process.

iRobot claims such features will have added usefulness as time goes by, including the long-promised ability to serve as a sort of connective tissue for a user’s smart home. For now, however, they serve one key role: teaching the robot to distinguish one room from the next. That means, after a couple of cleans, you’ll be able to designate a bedroom accordingly and tell the Roomba to go clean the bedroom.

The utility there is pretty straight forward, I think. Before this, cleaning a specific room was a matter of waiting for the vacuum to clean the entire space — or, as I’ve more often done, picked the damn thing up, walked to the room, placed it down and hit Clean. That, of course, doesn’t comport with iRobot’s ultimate goal of keeping the robot out of sight.

Even with the new model, I still find myself doing this. Until the Roomba is sophisticated enough to overcome great obstacles like doorway thresholds and can conveniently navigate around my living room without disturbing my rabbit, I’m going to have to continue doing this to some degree.

What’s interesting here though, is that the robot is smart enough to understand when it has been moved to a different room and starts drawing up a new map, accordingly. After one trip around the bedroom and living room (which make up most my apartment) and two goes through my weirdly long entry hallway, it’s at 70 and 95 percent of the maps, respectively. 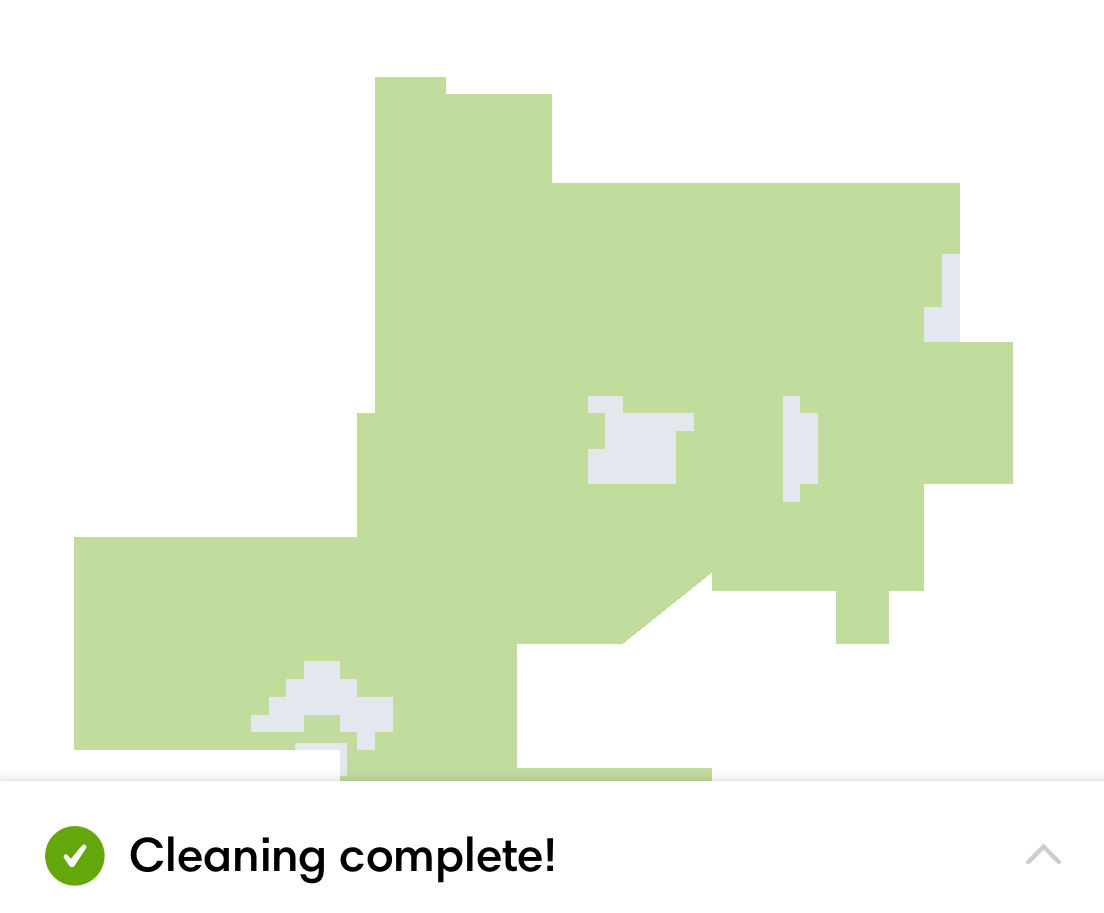 After it’s learned the different rooms, the Roomba continues to update as it goes along. I’ve noticed already some differences between sweeps. Maybe there was something in the way on the floor or the vacuum just didn’t get to it for some reason. In the future, I may rearrange my furniture, and the Roomba will have to adjust accordingly.

This is all still early stages for me and the new Roomba, and I do plan to revisit the hardware once we’ve had a bit more time together. In the meantime, I’m pretty impressed with how the device has been refined over the generations. There are little touches here and there, like swapping the mechanical buttons for flush touch ones, making it less sensitive to things like water and dust. 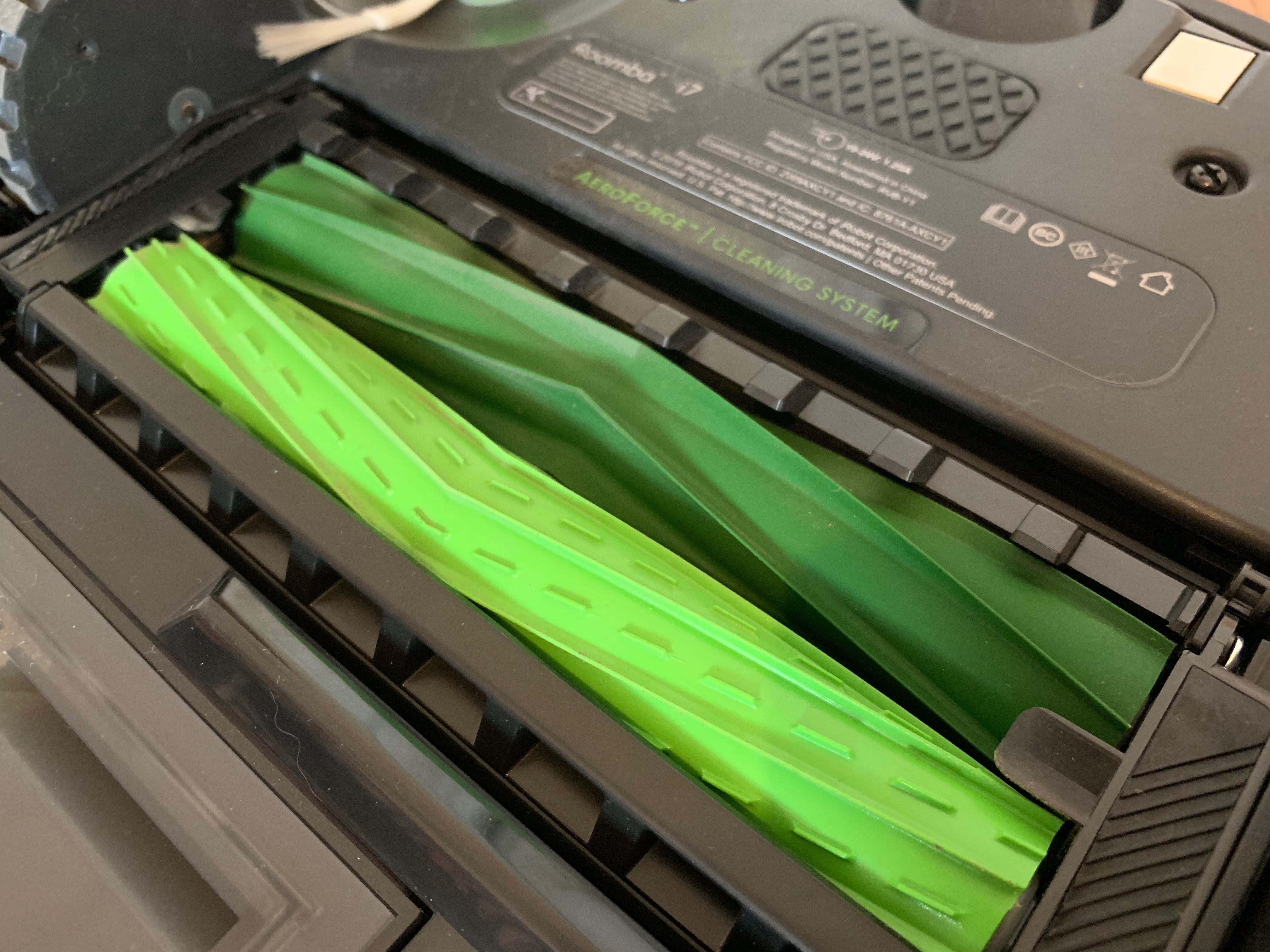 Roomba says the i7 is quieter than previous generations. It is a bit, though it’s not silent by any stretch — and things get really loud when you add in the Clean base. The process of automatically emptying the bin is short, but man is it loud. Still, there’s a lot to be said for only having to empty it about one-thirtieth of the time. So far, that process works like a charm. When it’s finished, the Roomba simply mounts the base and goes to work. You can also go through the process manually via the app.

Between the improved hardware, mapping and the simple app, which errs of the side of offering almost too much information, it’s hard to complain about the experience the new Roomba affords. Of course, it will cost you. 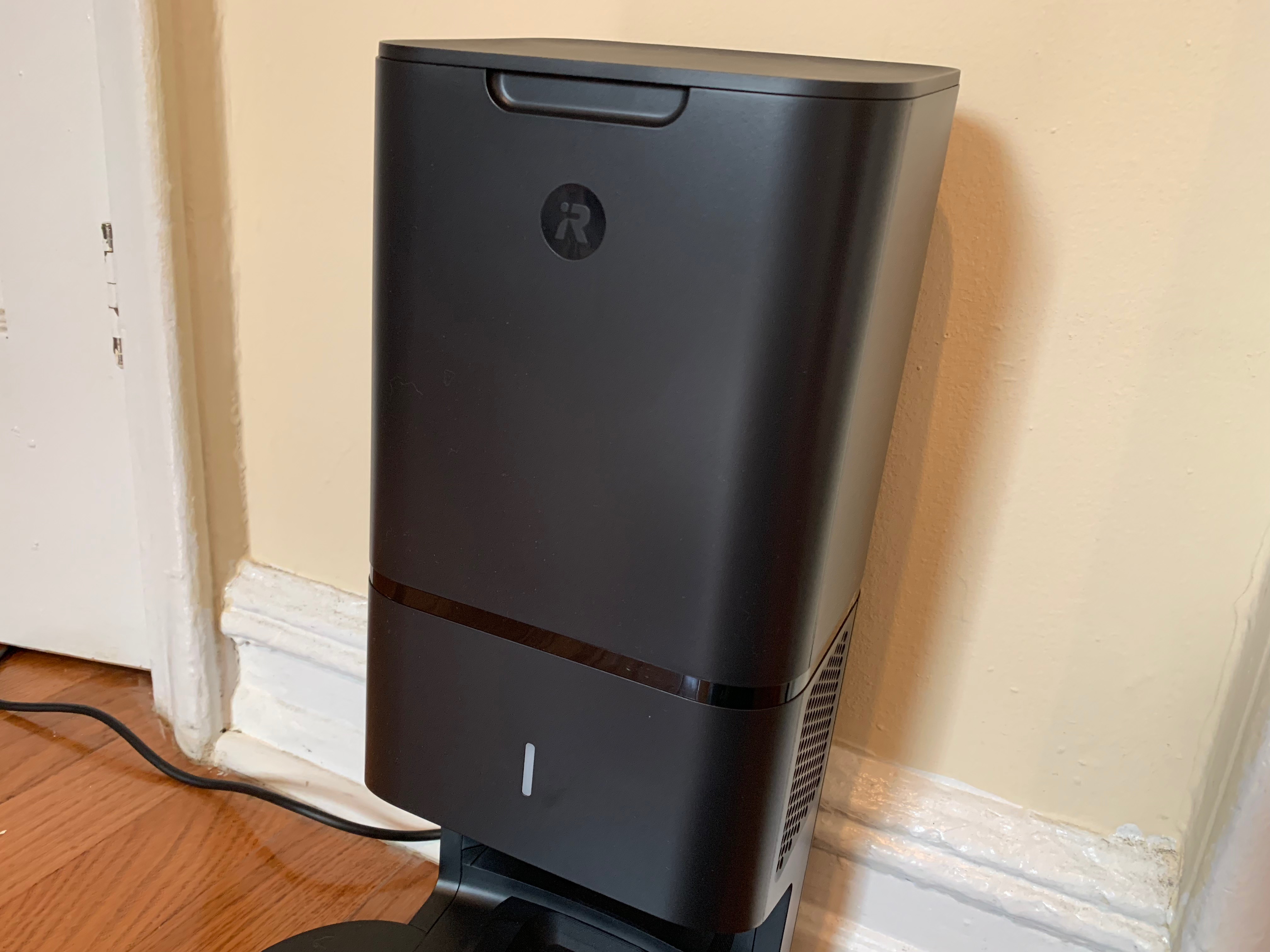 The i7 alone is $700. The i7+ with clean base is $950, which I suspect is pushing the boundaries of what people will pay for a robotic vacuum. Granted, iRobot has proven that people are willing to spend for the sort of maintenance a Roomba provides, given that the product is currently the number one vacuum in the U.S. But if the i7 is the iPhone XR, the i7+ is the iPhone XS Max. The advantages are obvious, but you’re going to pay for them.