Coca-Cola is looking at pitching cans of cannabis-infused wellness drinks to consumers in the latest bid by a big beverage behemoth to tackle the budding market for potentially potent enhanced potables.

“Along with many others in the beverage industry, we are closely watching the growth of non-psychoactive CBD as an ingredient in functional wellness beverages around the world,” the company said in a statement issued in response to a report from the Canadian BNN Bloomberg new service.

“I think it’s important to have a beverage, period,” said Aurora Cannabis chief executive Terry Booth in an interview with Bloomberg. “We can’t comment on speculation at this time… We’ve spoke [sic] to at least three different beverage companies in the space in the last three months.”

Drinks infused with either cannabinoids like CBD, which has medicinal, pain-relieving qualities, and THC, which gets users high, have become popular in states in the U.S. where the drug is legalized and in Canada where it has been fully decriminalized nationally. 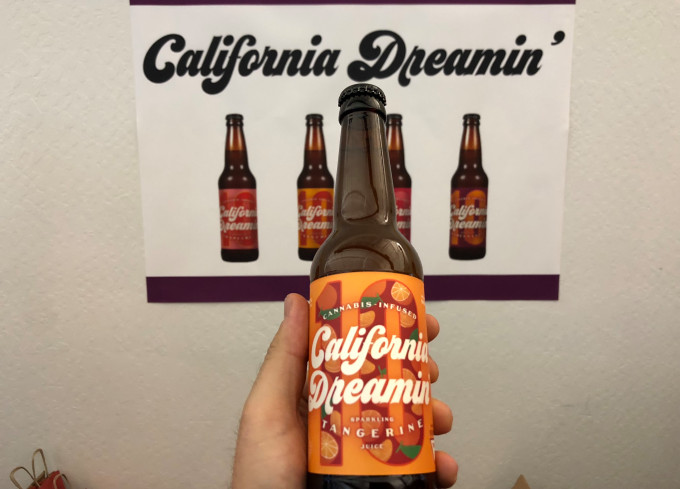 Other big beer companies are going the direct route. Constellation Brands, which makes beers like Corona and Negro Modelo, along with whiskies, tequilas, vodkas and other boozy spirits, has invested $4 billion into Canopy Growth, another Canadian cannabis business.

Coke isn’t the first non-alcoholic soda maker to try a bud-based brew. That honor belongs to California Dreamin, a startup we covered that’s looking to bring cannabinoid drinks to market. The company, which launched from Y Combinator, is focused on a THC-based beverage.

As we wrote earlier this year:

Each bottle contains 10 milligrams of THC — an industry-standard dose of the psychoactive chemical in marijuana. The company only uses sativa, the more energizing, euphoric type of pot, compared to the more body-relaxing indica variety. That’s compared to some competing marijuana beverages with as much as 100mg — enough that a single sip will get you high and a bottle will lay out all but the hardiest stoners. “We want it to be a light, head high feel,” says Seven Cities Beverage Company aka California Dreamin’ co-founder Amy Ludlum. “We don’t want to give anyone couch lock. We want it to be social.”

The experiments in better sales through new chemistry come at a time when demand for both beer and bubbly sodas is slowing. Beer is being supplanted by booze and wine among American consumers (or a rising number of teetotalers are eating into sales of both). Meanwhile, sugary drinks also have seen their popularity dwindle as new consumers reach for the kombucha rather than the Coke.

Dabbling in the doobage also makes more sense as an increasing number of states push for legalization and our neighbor to the North doubles down on its full embrace of all things cannabis.

Reports of Coke’s interest sent shares of Aurora Cannabis up nearly 19 percent in trading on the OTC. 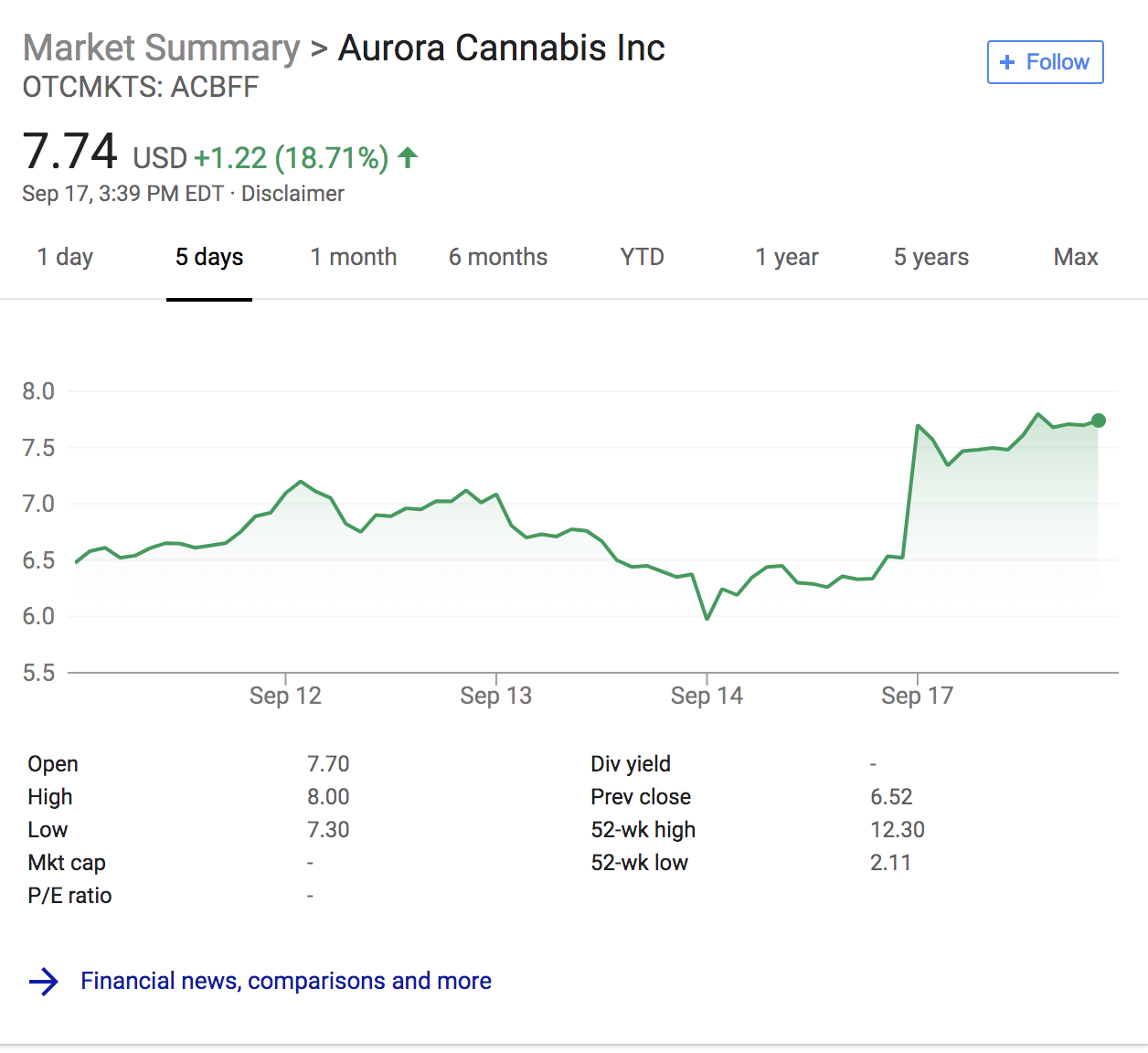