The most remarkable thing about the iPhone XS Max is that it doesn’t feel huge. It’s all relative, of course. And surely Apple’s old guard would have scoffed at the notion of a 6.5-inch display. But time marches on. Seasons change and so do minds. Temperatures increase, superhero movies pile up and screen sizes increase, unabated.

Much of the perception no doubt comes from the rest of the industry pushing the limits of human hands and pants pockets. I’ve been carrying around the Note 9 of late — and before that, the iPhone 8 Plus. The XS Max feels roughly the size of the latter, which is pretty remarkable given that the Plus sported a 5.5 inch display.

The dimensions break down thusly:

The Max is ever-so-slightly smaller in two of three dimensions. 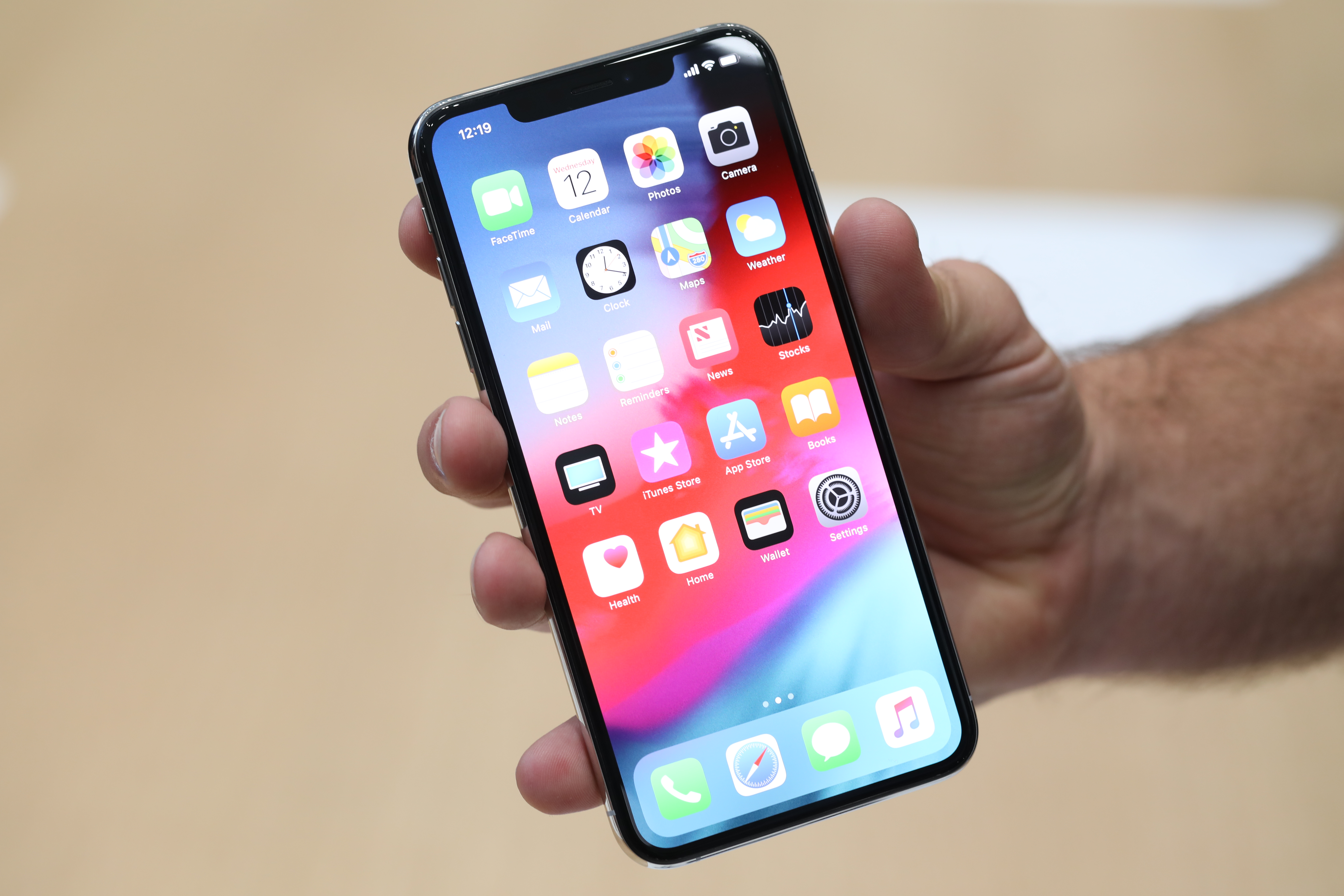 This was accomplished in no small part to bezels. Getting rid of all of that extra real estate makes a world of difference, along with dropping the home button and continuing to embrace the way of the notch.

Aside from size, you won’t notice a lot new here. That’s just sort of the plight of the S model —well, that and coming immediately after the largest single design update in the iPhone’s 10 year history. The new finishes are very, very shiny as well, silver especially, which will probably blind you if the sun catches it just right, but you’re going to put that $1,099+ phone in a case anyway, right?

Speaking of pricing, as Tim Cook said on stage, the larger model starts at “just” $100 more than its predecessor. That’s the sort of statement you can get away with when you help set the precedent for a $1,000 phone a year prior. That Band-Aid has already been ripped off, right, so what’s another $100 between friends? 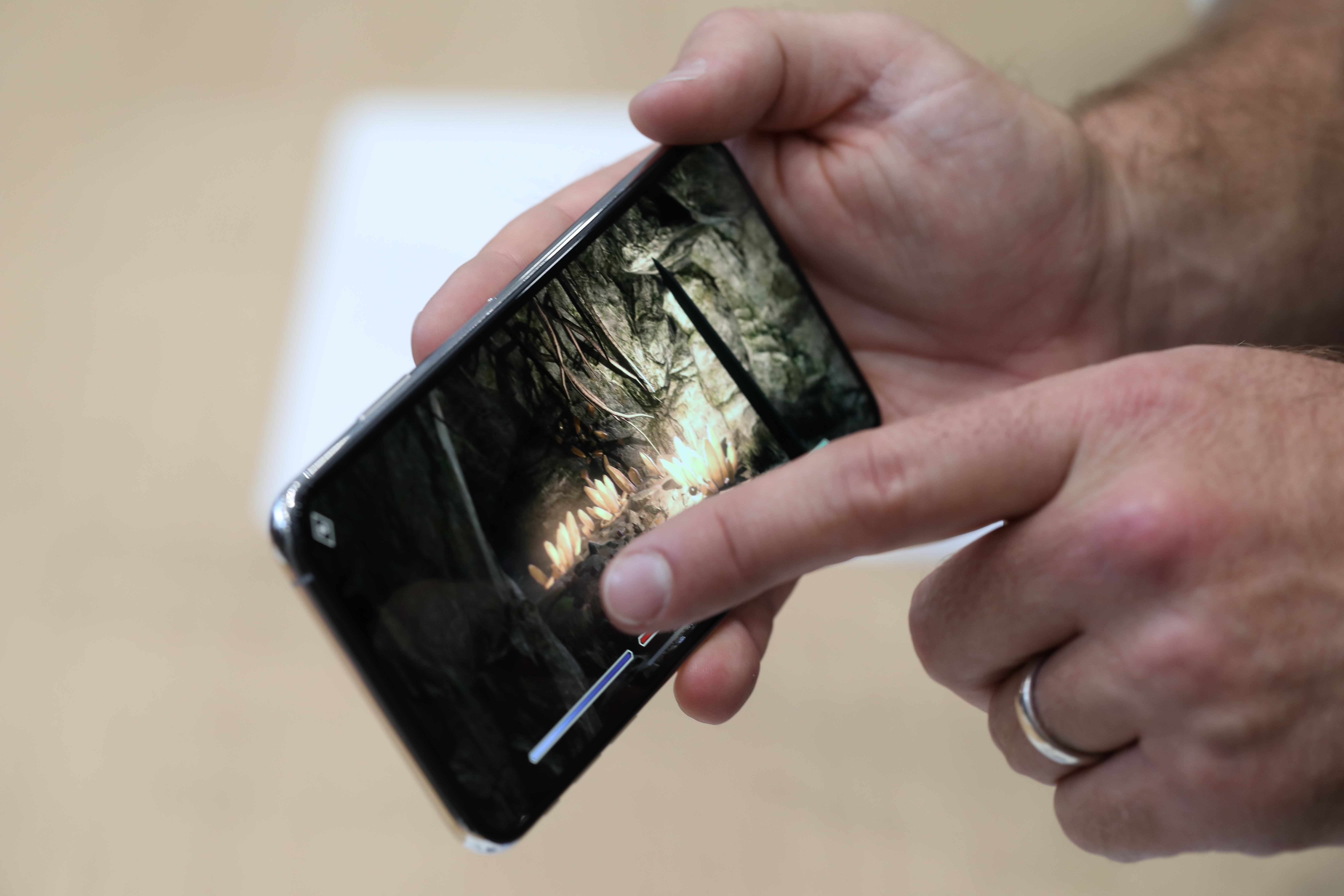 That said, if I were in the market for a new iPhone, I’d strongly consider the size upgrade. The leap from 5.8 to 6.5 inches is pretty sizable. Sticking with the former was an interesting move on Apple’s part, given that the XR splits the difference at 6.1 inches. Maybe it’s a supply chain thing? I don’t know. I’m just sort of spitballing at this point.

As ever, I’m going to have to hold off judgement on things like performance and camera quality until we can take the thing for a spin. Given that the phones are due out in the not-so-distant future, however, I suspect that will be sooner rather than later. 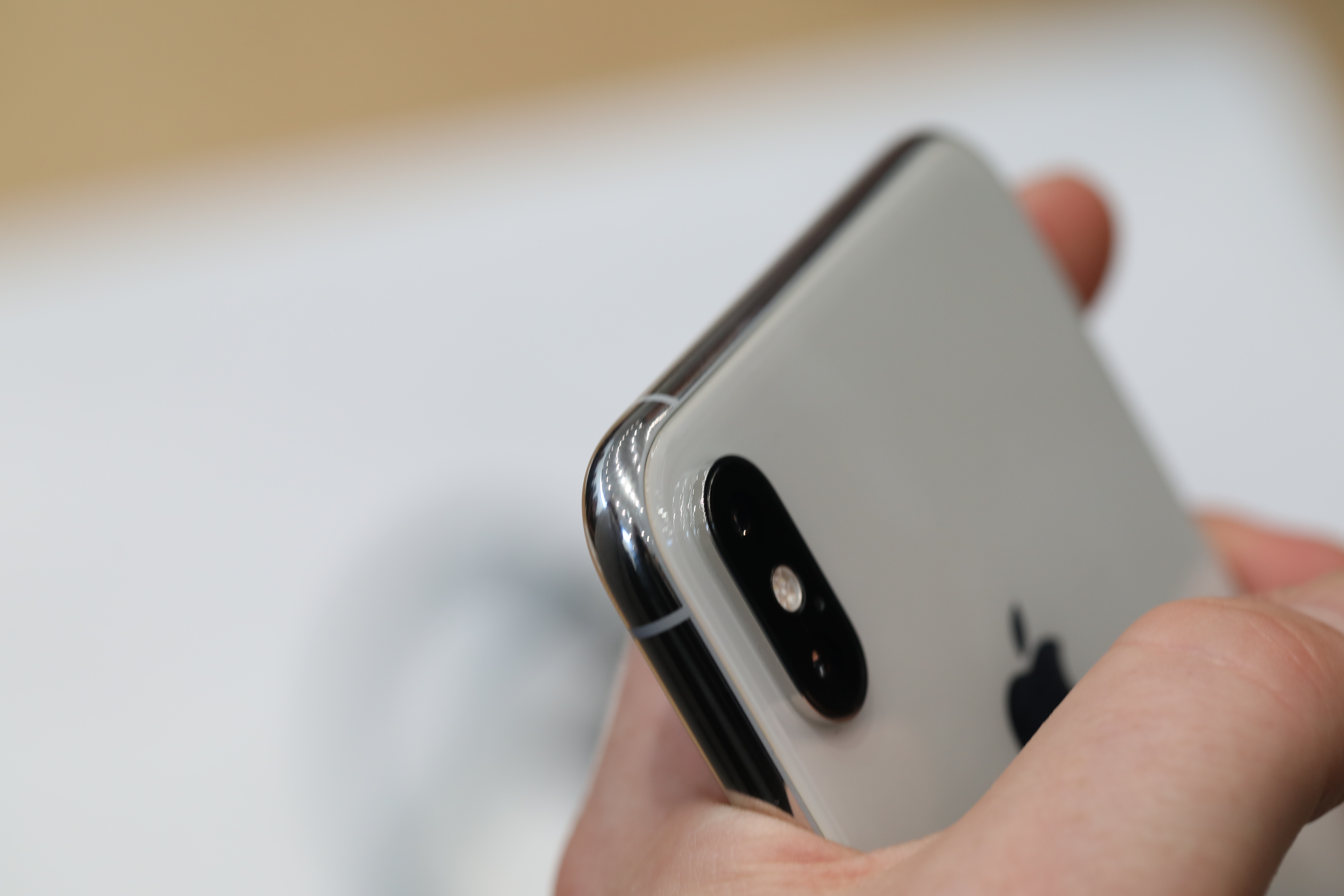 It’s worth noting, of course, that those bits and bobs are relatively iterative, as is custom with the “s” suffix. The specs also look remarkably similar between the XS and XS Max: dual rear-facing 12-megapixel cameras, A12 Bionic chip, HDR display (though the Max naturally, has more pixels, while both work out to 458 PPI). I suspect this decision was made, in part, to help keep the newer, bigger phone at “just” $100 over its predecessor.