Aston Martin is finally sharing some specs and a couple of teaser photos of the upcoming Rapide E, the British automaker’s first all-electric sports car. The upshot: It’ll be fast and rare.

The company will only make 155 of the Rapide E, which will be powered by an 800-volt battery system with 65 kilowatt-hour capacity. (Pretty sure that makes Aston Martin the first luxury car company to launch an 800-volt system.)

The battery, which will use more than 5,600 lithium-ion 18650 format cylindrical cells, is expected to have a range of more than 200 miles. The battery system will have a charging rate of a 185 miles per hour using a 400V outlet with 50kW charger. The car’s battery system does enable faster charging of 310 miles of range per hour for those using a 800V outlet delivering 100kW. CEO Andy Palmer told TechCrunch recently that translates to about 15 minutes to charge the battery 80 percent.

The big objective of this project — one that has been years in the making — is to build an electric vehicle that can deliver those V12-engined Rapide S feels. The company said engineers paid particular attention to the development and tuning of the electric powertrain, which Williams Advanced Engineering worked on, the chassis and software integration. 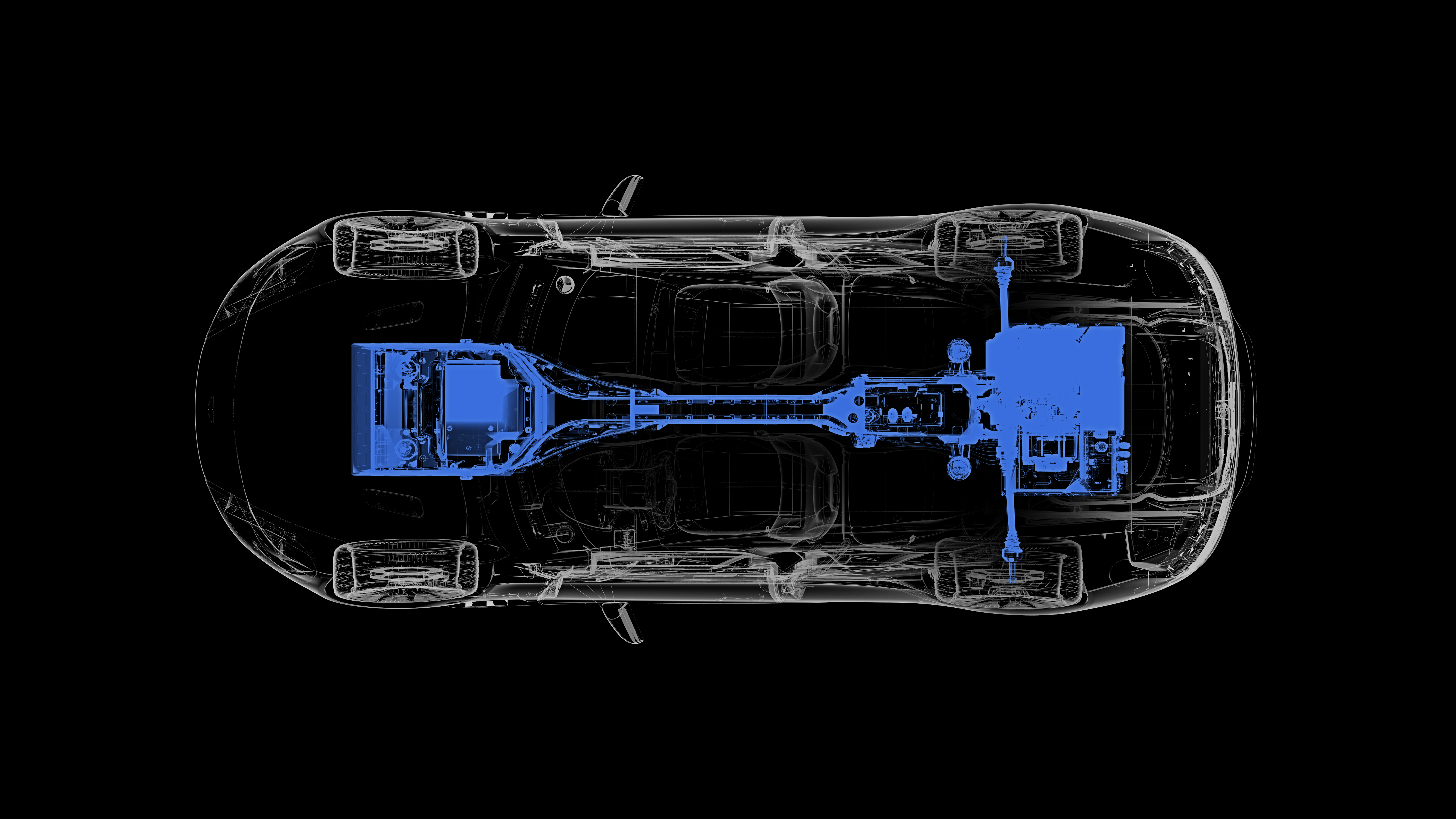 The Rapide E is expected to have a top speed of 155 miles per hour and be able to travel from 0 to 60 mph in less than 4 seconds, and from 50 to 70 mph in 1.5 seconds. The battery system powers two rear-mounted electric motors that produce a combined target output of just over 600 horsepower and 700 pound-feet of torque.

Aston Martin emphasized that drivers will be able to hit these performance targets regardless of how full the battery is. The aim, the company said, is for the Rapide E to drive a full lap of the famous Nürburgring “with absolutely no derating of the battery and the ability to cope with the daily demands of repeated hard acceleration and braking.”

Customer deliveries are set for the fourth quarter of 2019.

“The Rapide E will help us understand the technology and the customer,” Palmer told TechCrunch during Monterey Car Week in August. Customers have agreed to work with the company to provide data and their experience of driving and owning an electric vehicle, Palmer said, adding that information will impact the upcoming Lagonda brand.

Aston Martin doesn’t advertise the price of the Rapide E, saying pricing is available once customers have applied. The company previously said it would be priced around $255,000.