XS is the normal one. XR is the cheap one. XS Max is the big one. That’s a good start to understanding Apple’s confusing naming scheme for its new line of iPhones. Apparently jealous of Android’s fragmentation, Apple decided it needed three different models, three different storage sizes and nine different colors.

You can think of the XS as the updated iPhone X, the Max as the new Plus and the XR as a revival of the great-for-kids budget iPhone SE. Here’s a comparison of their features, prices, options and release dates. 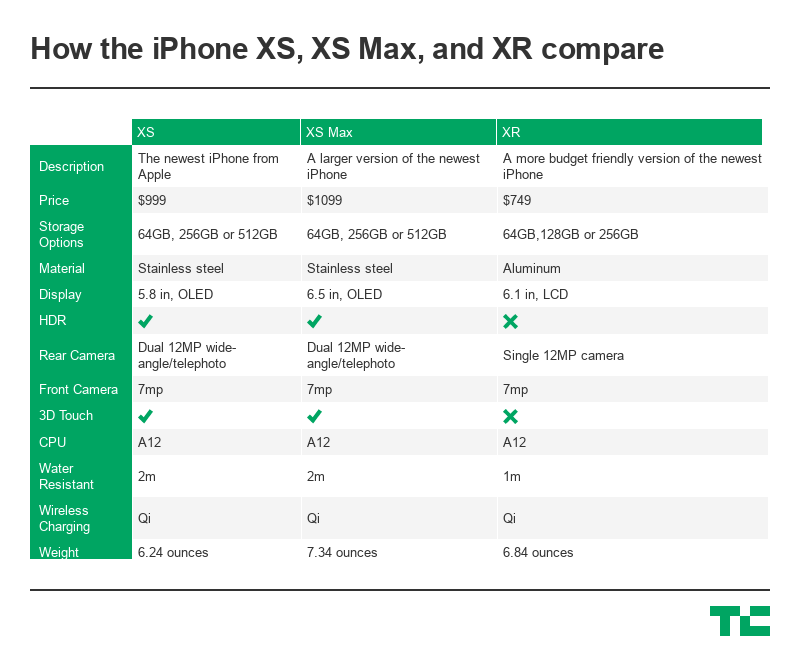 Apple’s new flagship phone is the iPhone XS. If you want the best Apple has to offer that will still fit in your pocket, this is the one for you.

It comes in silver, gold and space gray, all in stainless steel that’s waterproof to two meters. Pre-orders start Friday, September 14th, and they ship and hit stores on September 21st. 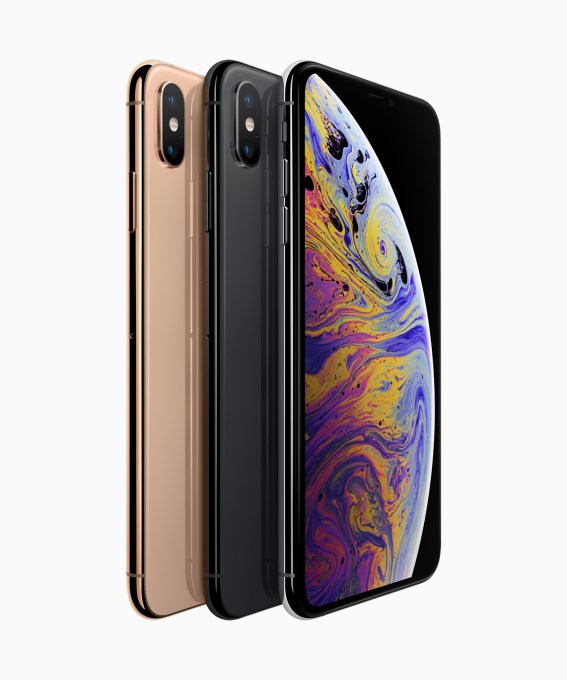 If you love watching movies, browsing photos and shooting videos on your phone, you’ll want the iPhone XS Max.

The 6.5-inch OLED “Super Retina” HDR screen is the biggest ever on an iPhone, dwarfing the 8 Plus’s screen, yet with a similar device size since the XS Max takes up more of the phone’s face. The twin 12 megapixel lenses stabilize your images and offer 2X optical zoom, as well as Portrait mode depth control. 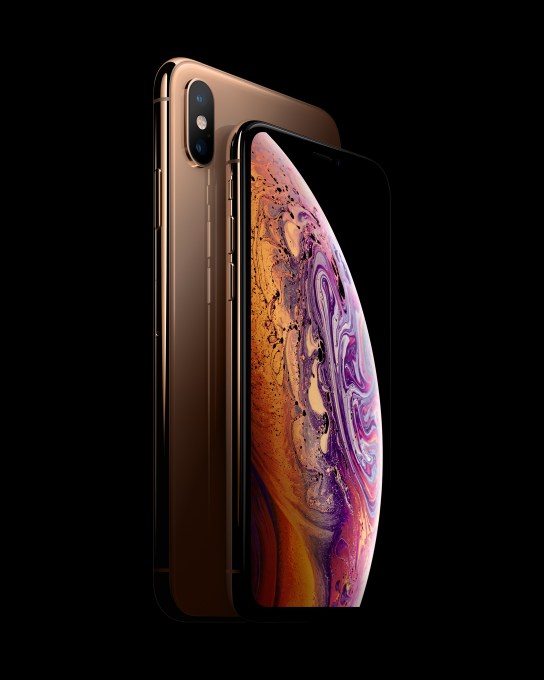 Don’t need the sharpest or biggest new screen and want to save some cash? Grab an iPhone XR. Its size comes in between the XS and XS Max, with a 6.1-inch diagonal LCD “Liquid Retina” screen with 326 pixels per square inch.

Fewer pixels and no HDR display means the XR won’t look quite as brilliant as the XS models. The XR also only has one 12 megapixel camera lens, so it doesn’t offer stabilization or 2X optical zoom like its XS siblings, but it still gets the cool Bokeh-changing Portrait mode depth control.

The XR is only waterproof to one meter instead of two like its expensive sisters, and lacks 3D Touch for quick access to deeper features. 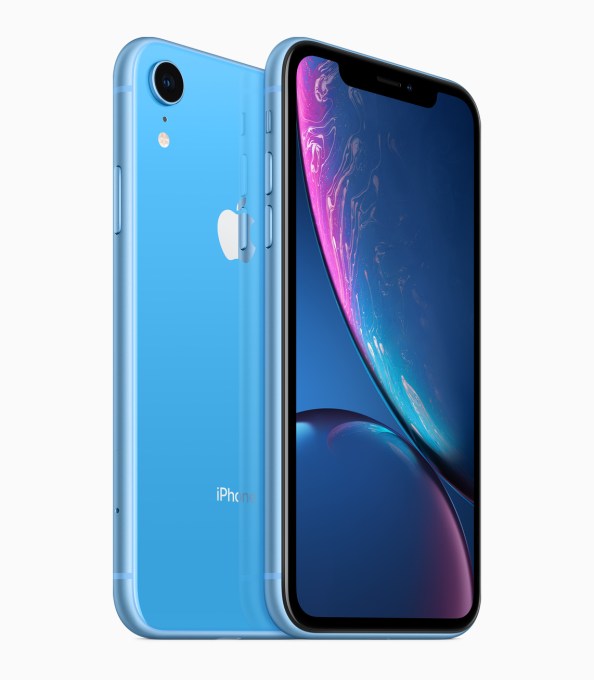 If that’s not cheap enough, you can now get the iPhone 7 for $449 and the iPhone 8 costs $599 — though there are no more iPhones with headphone jacks now that the 6S and SE are getting retired. In hopes that you’ll buy a pricier one, the XR arrives a month later than the XS models, with pre-orders on October 19th and shipping October 26th. 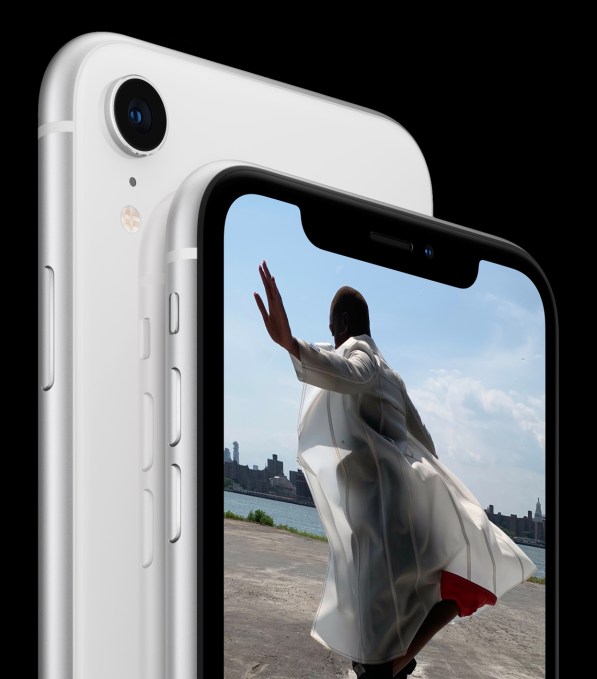 Apple may find this level of customization lets everyone find the right iPhone for them, though it could simultaneously produce decision paralysis in buyers who aren’t confident enough to pay. While it’s a headache at first, you’ll end up with a phone fit for your style and budget. Though without a ton of improvements over the iPhone X, you might not need an “iPhone Excess.”