Turns out those rumors that Beats wouldn’t have anything to show off during today’s big Apple event weren’t 100 percent true. Granted, there was no mention of the headphone maker during the event itself. Instead, the company sent out a bit of an also-ran press release as things were still unfolding here in Cupertino.

The big reason the brand got no love during today’s event: these aren’t new products, really. Rather, they’re color updates to two of Beats’ existing lines. In fact, the new shades were designed to match Apple’s new hardware. Fittingly, the headphones are priced to match their corresponding handsets. 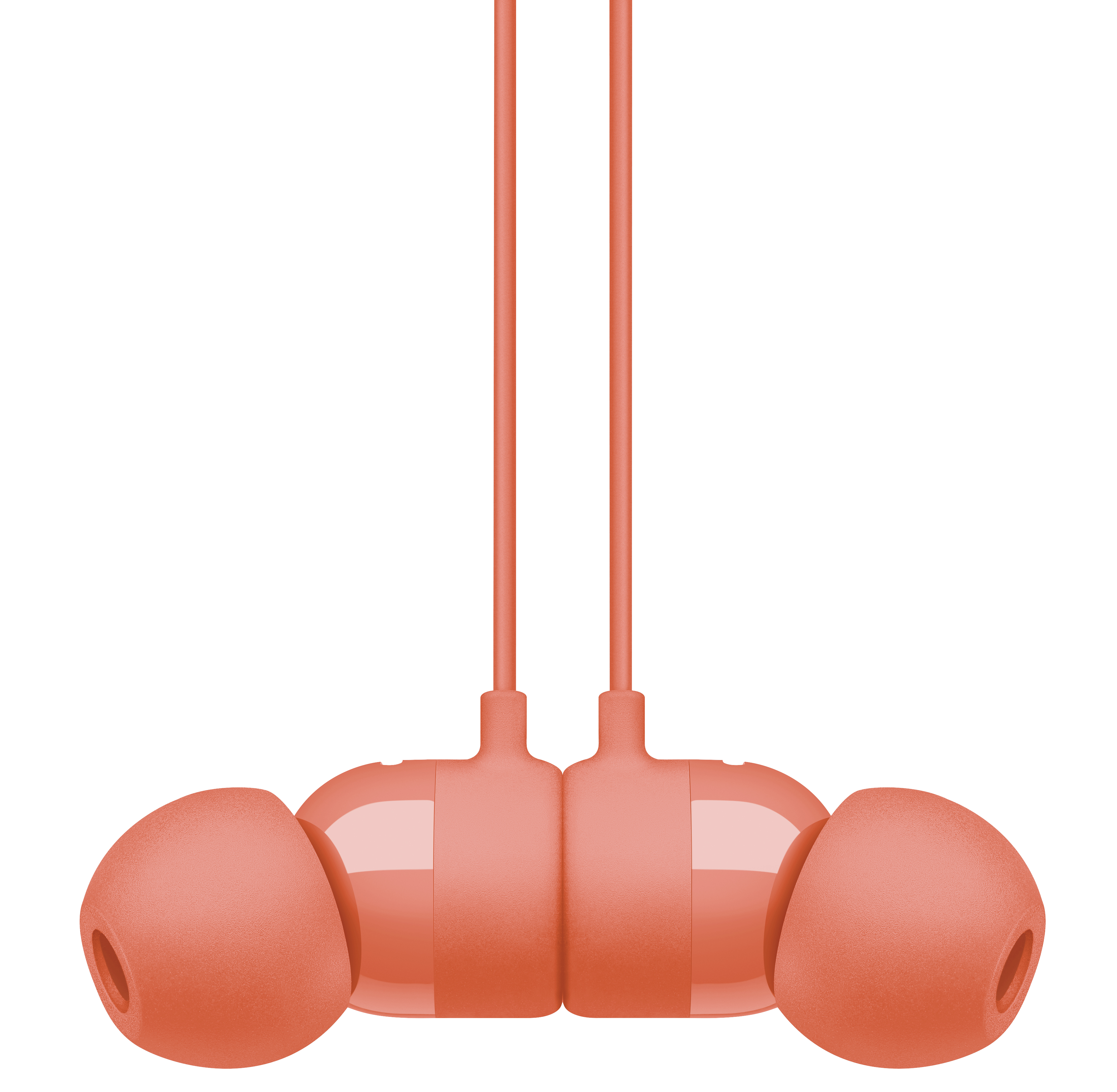 The $300 over-ear Beats Solo 3 Wireless now come in satin gold and Satin silver to match the new colors for the iPhone XS/XS Max, while the $60 urBeats3 earphones are available in yellow, blue and coral to match the cheaper iPhone XR.

The latter also sport a Lightning cable, so you don’t have to futz with the dongle (which is a fun phrase). They also snap together magnetically, so they can be worn around the neck.

The new Beats Solo 3 Wireless colors are shipping now and the urBeats3 are coming later this fall.