A few days ago, I interviewed Ken Kocienda at TechCrunch Disrupt SF — he just released a book called Creative Selection. After working at Apple during some of the company’s best years, Kocienda looks back at what makes Apple such a special place.

The book in particular starts with a demo. Kocienda is invited to demo to Steve Jobs his prototype of what is about to become the iPad software keyboard.

And it’s the first of a long string of demos punctuating the book. As a reader, you follow along all the ups and downs of this design roller coaster. Sometimes, a demo clearly shows the way forward. Sometimes, it’s the equivalent of hitting a wall of bricks over and over again.

Kocienda’s career highlights include working on WebKit and Safari for the Mac right after he joined the company as well as working on iOS before the release of the first iPhone. He’s the one responsible of autocorrect and the iPhone keyboard in general.

If you care about user interfaces and design processes, it’s a good read. And it feels refreshing to read a book with HTML code, keyboard drawings and other nerdy things. It’s much better than the average business book. 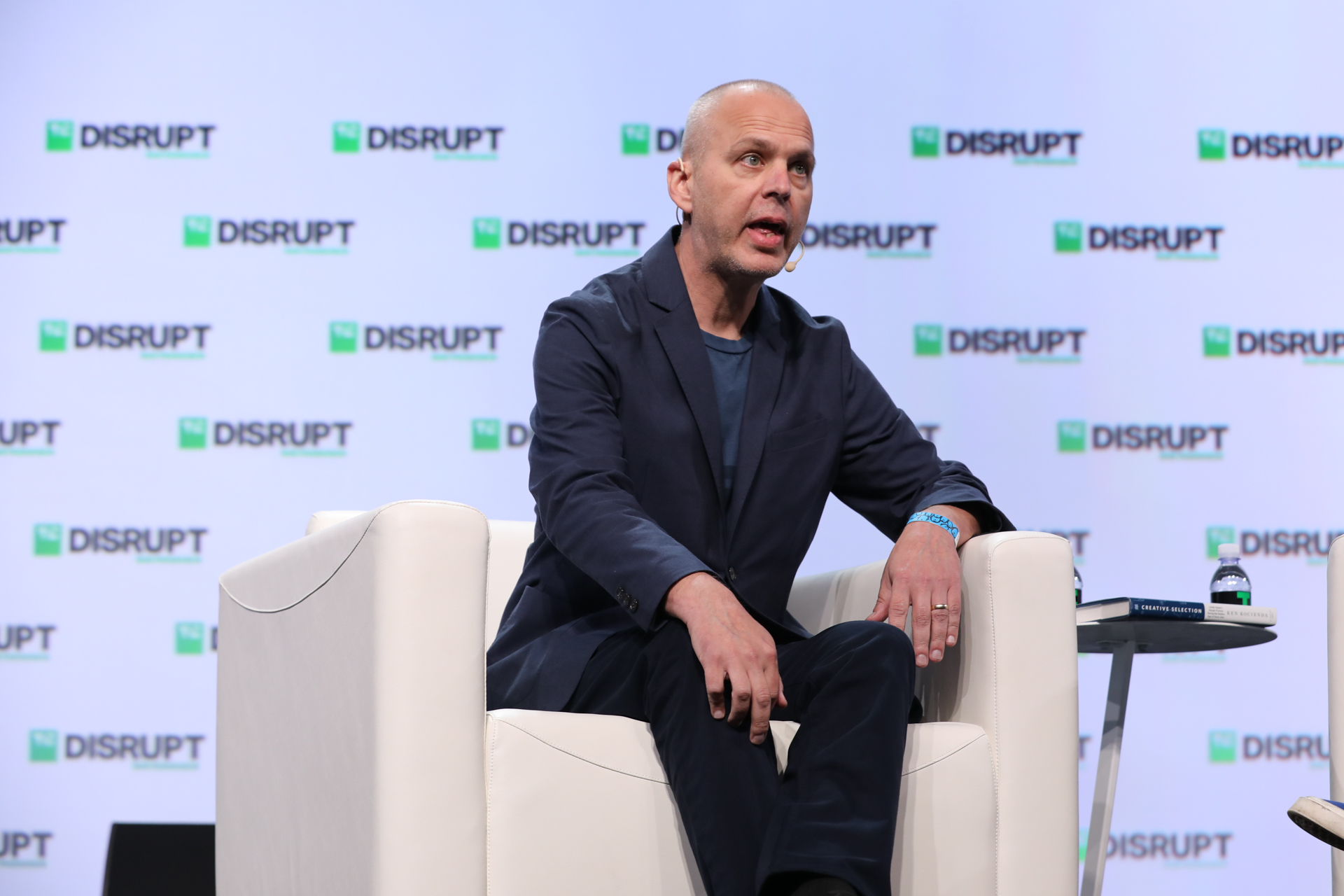