I’m deathly allergic to nuts, so I felt super excited when I heard about the Nima peanut sensor. I’ve ended up in the emergency room numerous times because there were nuts in something I thought did not contain nuts. With Nima, I could’ve tested those specific foods before consumption and probably avoided a trip to the ER.

Nima, a TechCrunch Battlefield alum, launched a peanut sensor, its second product, on September 6. The sensor is able to detect even the tiniest trace (10 parts per million) of peanut protein. To use Nima, you insert the food into a disposable test capsule, which goes into the device to figure out if there’s any peanut protein in the food. In under five minutes, the Nima sensor will tell you if your food is peanut-free. 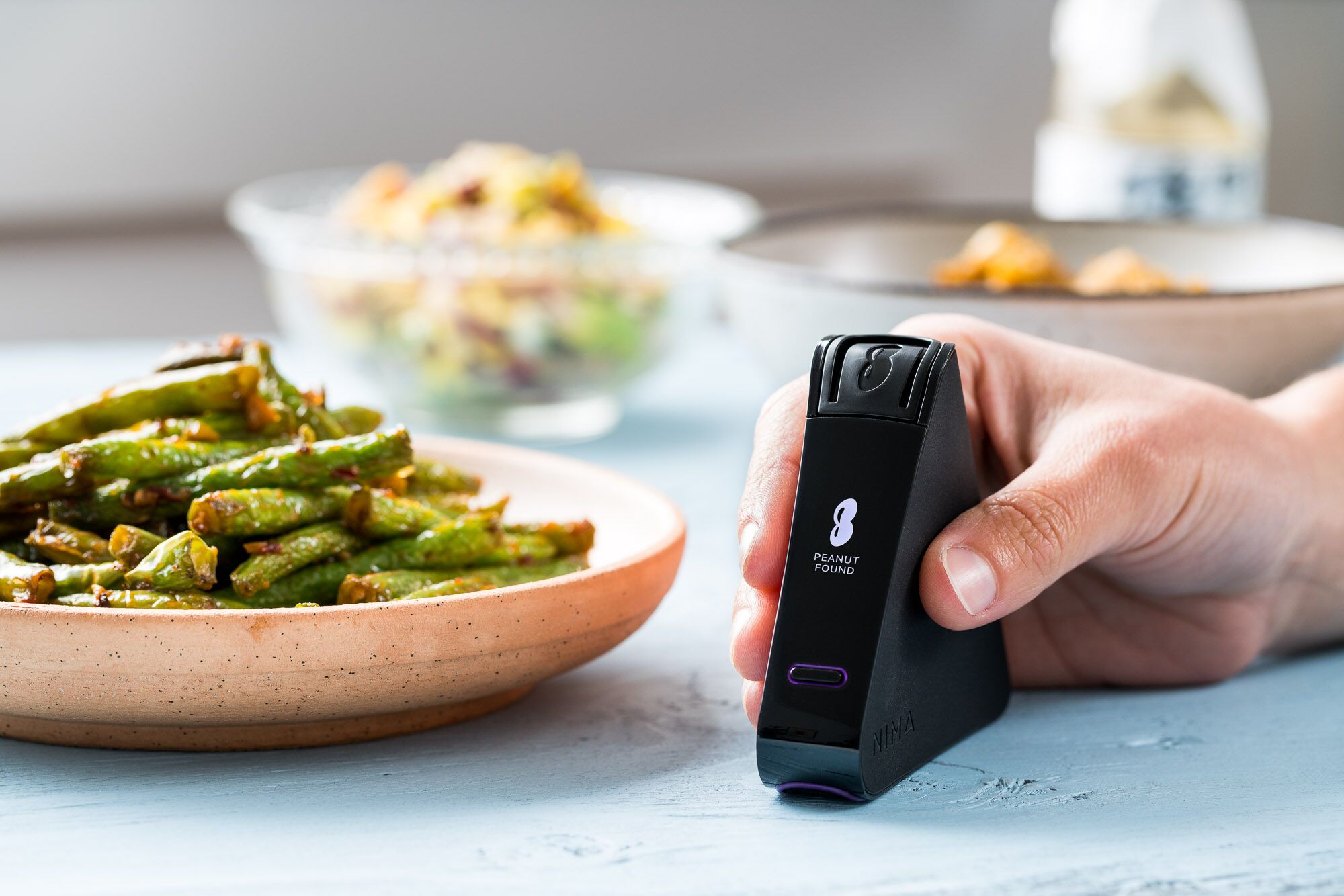 The device connects to your phone via Bluetooth to enable the app to show your testing history, records of all the packaged foods yo’ve tried and a map of restaurants that Nima has tested for peanuts. To be clear, this sensor is just for peanuts. It does not test for all nuts, but Nima founder Shireen Yates told me the plan is to enable testing for additional nuts in the future.

The idea with Nima is not to suddenly ditch your Epi-Pen, an epinephrine shot designed to treat anaphylactic allergic reactions, but to provide one extra way to be confident about what you’re eating before you eat it. Based on two rounds of internal testing, Nima says there is a 97.6 percent accuracy rate.

Nima retails for $229 while the sensor plus 12 test capsules retails at $289. Nima launched its first product tested for gluten sensitivity. Check out the video at the top to learn more about Nima.